What Does Tim Cook Eat For Breakfast? 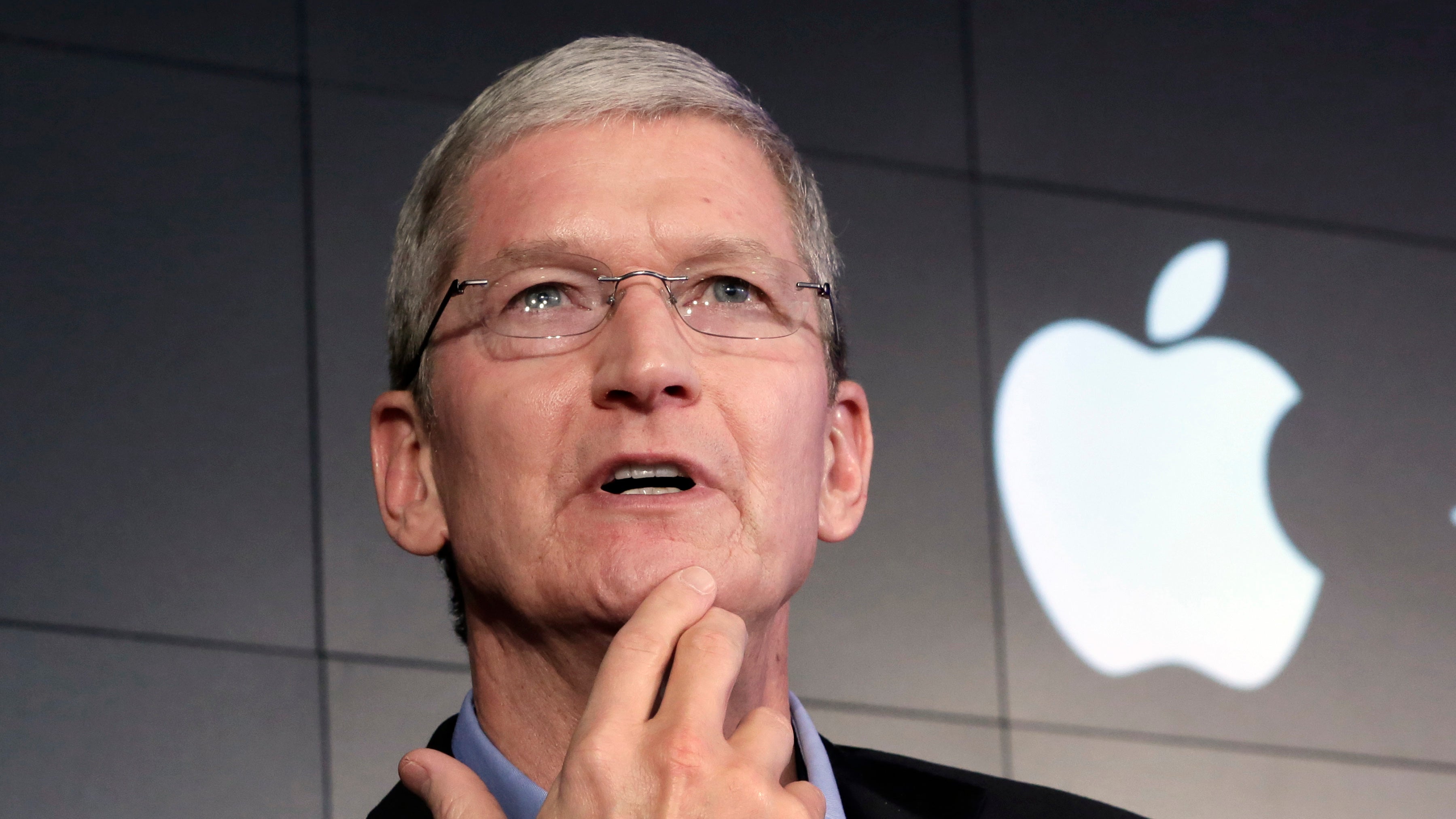 Tim Cook — a man who is totally, definitely running for US president soon — is not like you or me. Besides vast wealth and power, the Apple executive seems trapped in a kernel panic of identical talking points, all of which The New York Times’ Andrew Ross Sorkin allowed him to rehash this morning in a Dealbook piece loudly titled, “Apple’s Tim Cook Barnstorms for ‘Moral Responsibility’.”

The interview was in perfect parity with the exclusive interview Cook gave to Bloomberg in June, and his exclusive interview with The Washington Post earlier this month. Community colleges need coding programs… American businesses should do their fair share for the American economy… Cook spared Sorkin from his spiel about veterans, but substantively, it’s the same polished platform aside from one new and important detail: We finally know what Time Cook eats for breakfast.

As Mr. Cook’s breakfast arrived — two scrambled egg whites, crispy bacon (they didn’t have his preferred turkey bacon), sugar-free cereal with unsweetened almond milk — he described his week, punctuated by a visit the night before to the L.B.J. Presidential Library, the museum of President Lyndon B. Johnson.

There you have it. A robot puts his pants on one leg at a time. And he eats breakfast. Just like us. Wow.

We reached out to Apple to learn which sugar-free cereal Mr Cook prefers but had not heard back at time of writing.