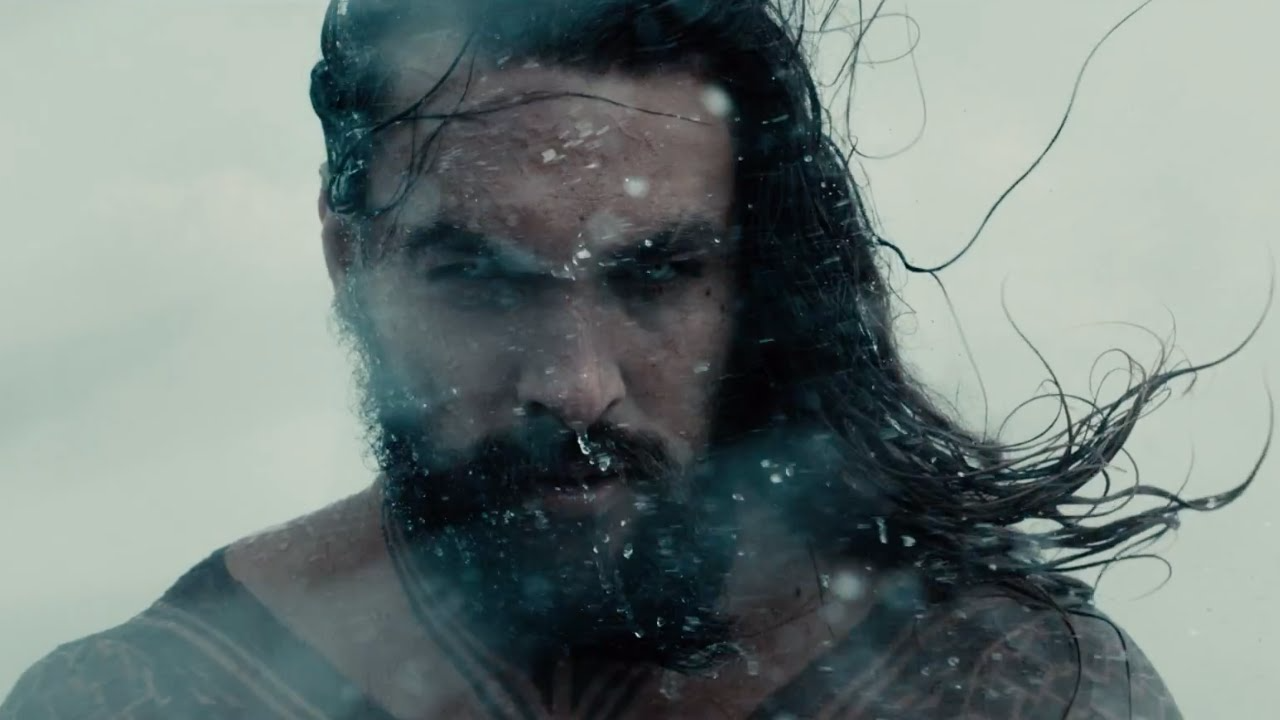 In filming the upcoming Aquaman movie, director James Wan reports that the production is having a hard time due to the film’s most obvious foe, and man’s oldest: The sea itself.

Well, OK, maybe it isn’t that dramatic. But Wan did say that shooting a film that relies on water for virtually every scene is proving difficult.

“It’s a very technically challenging shoot to be on,” he told The Hollywood Reporter. “Working with water, and even the dry-for-wet sequences are very complex.” According to Wan, much of the complexity comes from trying to use practical effects as much as possible, avoiding CGI in favour of flesh and blood (and water).

No one should really be surprised. Shooting underwater scenes can be quite a logistical problem, especially if you’re method about it. James Cameron’s The Abyss is one famous example, for both the depths to which Cameron went to get real underwater footage for his sci-fi thriller, and the frequency with which these measures almost killed several people involved. According to Rebecca Winters Keegan’s The Futurist (you can read an excerpt here), Cameron and crew would spend hours each day 9m underwater, wearing heavy rigs that with just a few malfunctions could drown whoever was operating them. And don’t even ask about the rat.

So, Aquaman could be going worse, yeah?