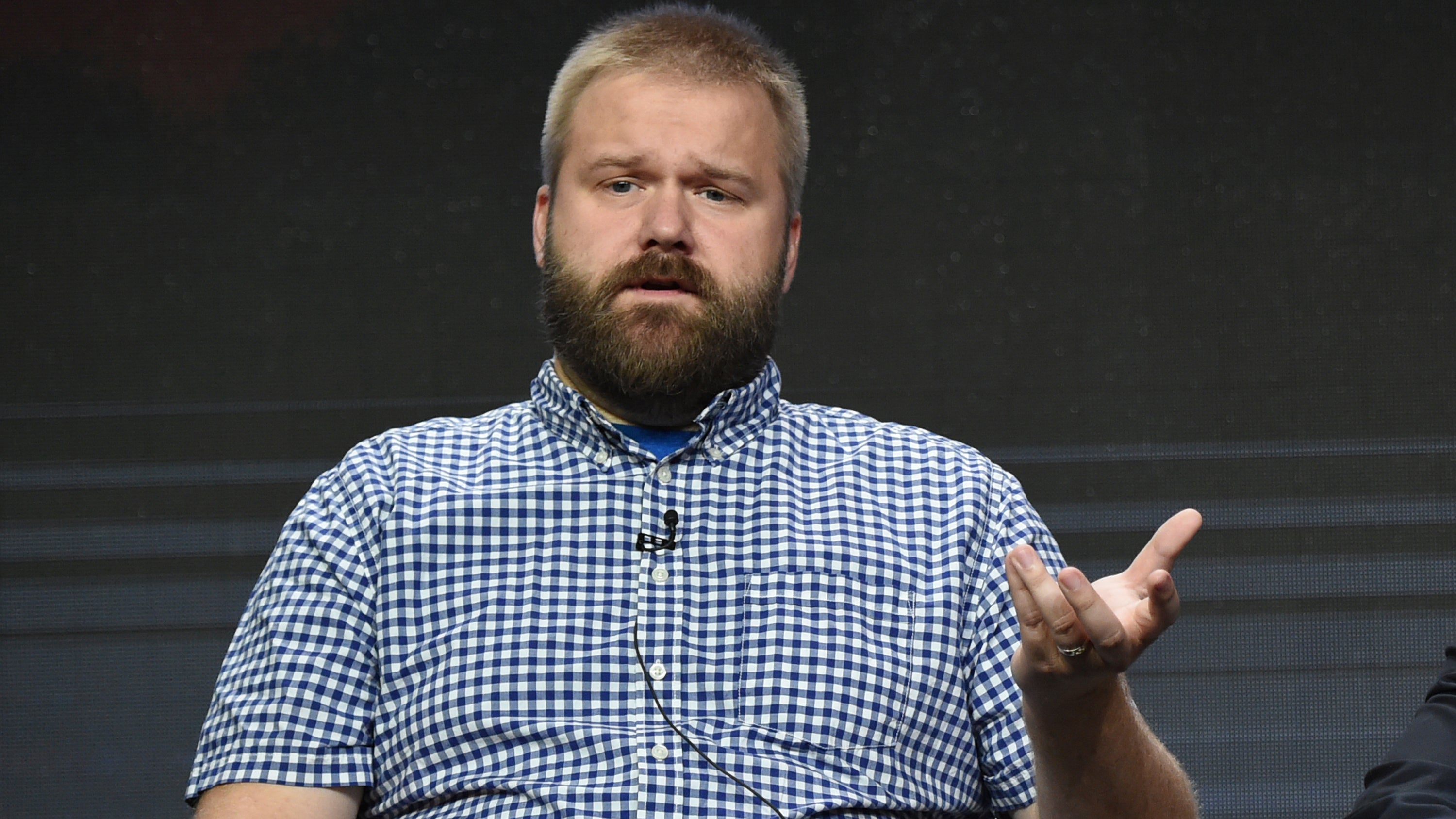 The Walking Dead has been a big money-making success at AMC, pulling in an impressive number of viewers for the network. But Skybound — the entertainment company founded by The Walking Dead creator Robert Kirkman — just announced that Amazon will be the home of all their new TV content moving forward.

News of the Skybound/Amazon deal broke in The Hollywood Reporter this morning. The new pact means that Skybound will be developing future projects exclusively for Amazon and that the online retail behemoth will have a first-look deal with Skybound. Here’s Kirkman’s quote from the Amazon press release:

At Skybound Entertainment we strive to tell the best stories in the most unique and creative ways in an effort to always break new ground. A forward thinking company like Amazon is the perfect home for us. Their new foray into genre fiction has us at peak optimism for what can be accomplished during this unprecedented partnership. Sharon Tal Yguado has been an instrumental force in the success of Walking Dead and Outcast from day one. Being able to not only continue that relationship, but also expand it into new territory with the vast resources of Amazon, means great things are ahead for myself, David Alpert, Skybound and fans of awesome entertainment. Look out world, here we come!”\

Earlier this week, Netflix revealed their acquisition of Mark Millar’s Millarworld, and Disney announced that they will be pulling their content off Netflix for a new wholly-owned House of Mouse streaming platform. This deal is yet another sign of the shifting sands for the television landscape. Presumably, The Walking Dead, Fear the Walking Dead, and other Skybound properties in development for TV will play out their current season-order contracts at AMC and elsewhere. We reached out to Skybound for comment but had not heard back at time of writing.