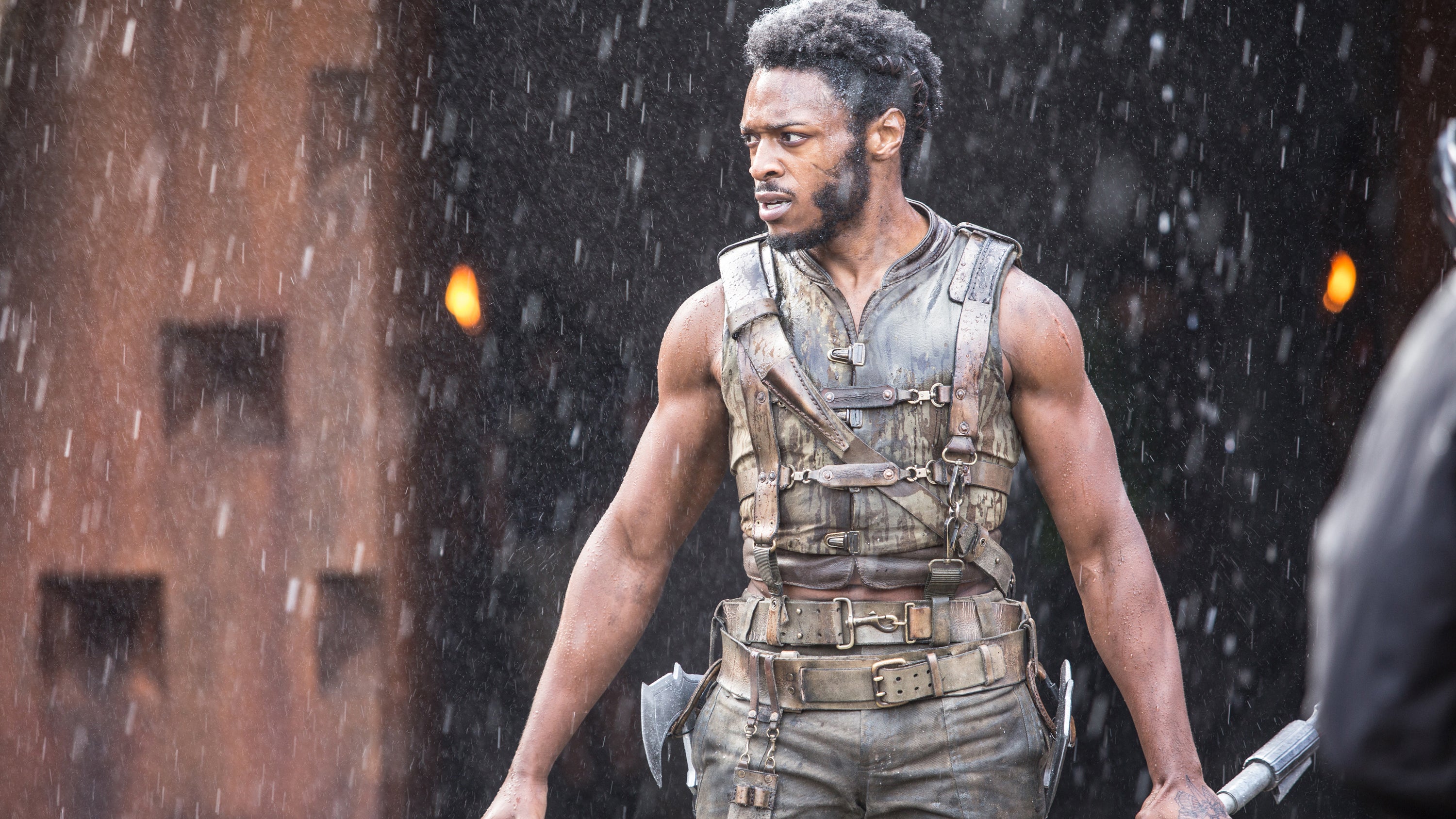 Video: One of the most curious network-and-show pairings in recent years had to be MTV’s The Shannara Chronicles, adapted from Terry Brooks’ epic fantasy series. We had mixed feelings about season one, but will season two’s shift to Spike TV offer a game-changing boost? The first trailer suggests… maybe.

First, here’s a synopsis of where things stand:

Season two takes place one year after the events of last season. The Four Lands are in chaos. The re-emergence of magic has the populace terrified, and an organisation called The Crimson is hunting down magic users, using fear and intimidation to sow discord among the races. Wil, scarred by the loss of Amberle and his separation from Eretria, has turned his back on his magical destiny to become a healer. But when a mysterious woman named Mareth saves Wil from a Crimson attack, he is forced to rejoin the fight.

“Everything is about to change,” but there are still some major Diet Game of Thrones vibes going on here, no?

Hopefully, the show’s second season will allow it to improve on season one’s shortcomings (mainly, its paper-thin characters). The trailer certainly suggests that season one’s greatest strength, its gorgeous visuals, will still be in full effect when it returns. The Shannara Chronicles premieres in the US October 11 on Spike TV. The first season is currently available on Netflix in Australia.