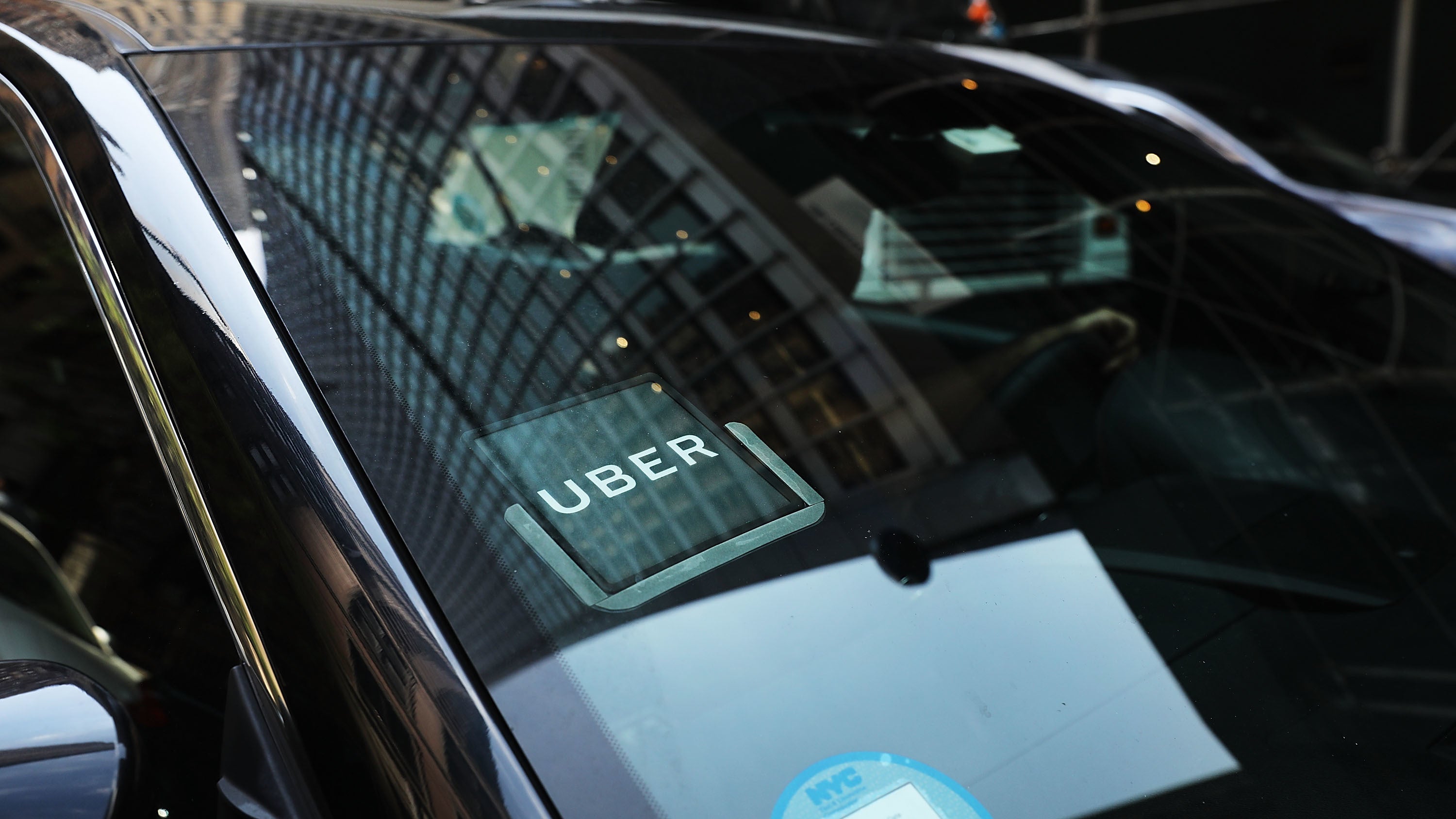 You might want to think twice before giving a driver a low rating. It could inspire them to change your rating to a one-star.


Uber provides information to drivers so they can get a better sense of how riders are rating them. The company doesn’t provide specifics, but it seems to be just enough data to make some drivers try to determine who rated them poorly. Last week, an Uber driver posted on the r/uberdriver subreddit about changing a rider’s rating after determining that the rider had given them a bad rating.

The driver then contacted Uber support and asked to change their rating of the rider from five stars to one star, giving the reason: “She gave me three stars and I am petty.” 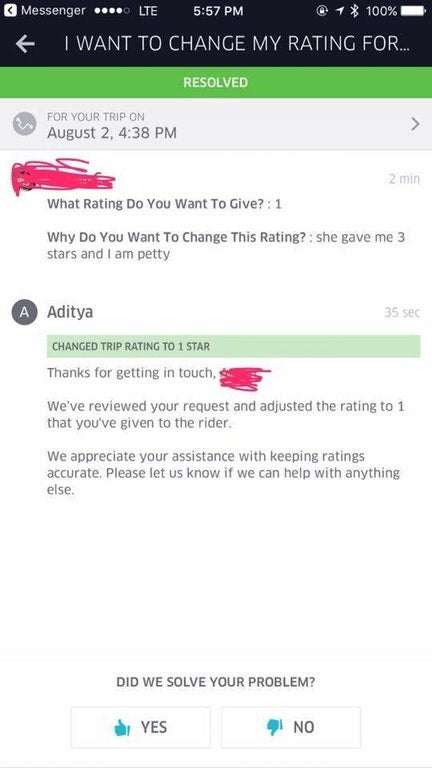 Redditor BayAreaCookies commented on the post: “I did the same recently. Some high maintenance lady pestered me the whole time near the end of the ride ‘will you give me 5 stars?’ When I checked at the end of the night my rating went from 4.93 — -> to 4.83. Said she was a bitch and the robots changed the 5 stars I gave her to a 1 star.”

Yet another Redditor wrote: “Yepp i had one like that, demanded 5 stars, told me i was the best uber driver she had and my car was really nice/new/clean. Told me id get 5 stars. She gave me a 4 star. I had uber change her rating to 3 stars.”

An Uber spokesperson told Gizmodo: “While we do give people the opportunity to change ratings, we do not share individual ratings given by riders with drivers, and vice versa.”

But there is enough information to sometimes infer what rating a rider might have given. For instance, if all of a driver’s ratings are five stars then they would have 100 per cent five stars and 0 per cent three stars. If a driver got a three-star rating for the first time then the three-star percentage would go up. A dramatic rating drop could also signify the last rider gave a low rating.

The Uber Driver subreddit shows many examples of drivers deducing that riders gave them bad ratings. Uber chose not to comment on the fact that drivers are using available information to try to determine what ratings riders have given them.

The company has been working to improve their ratings system, with recent changes requiring riders to give reasons for ratings lower than five stars. If the reason seems outside of the driver’s control, then the rating wont affect the driver’s overall rating.

Uber is open about the fact that both riders and drivers can change the ratings they have given. Riders can update ratings through the app without reason. For drivers to update a rating, they have to go through support agents who try to make sure the change isn’t based on discriminatory reasons and doesn’t violate Uber community guidelines.

But they seem to be fine with a driver changing a rating because they’re feeling “petty”.