Oh Great, Another Way Humans Are Screwing With Pollinators

plantspollinatorsthe bees are dying globally at an alarming rate 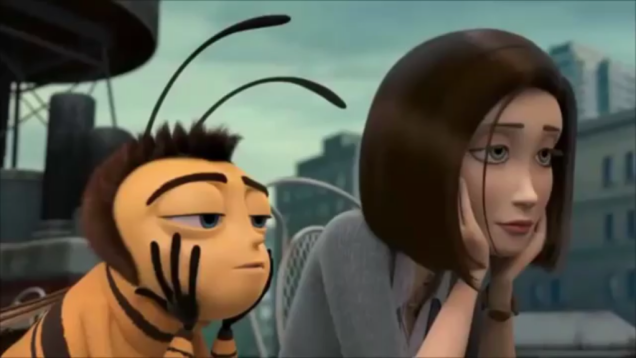 On Monday, the USDA brought us some much needed good news, when it reported data suggesting that honeybees might finally be bouncing back from colony collapse disorder. Today, a team of scientists countered with some seriously bummer pollinator news. A new study published in the journal Nature indicates that artificial light pollution might be a much bigger problem for pollinators — and their plants — than we realised.

Researchers from the University of Bern used mobile streetlamps that turned on at dusk to look the effects of artificial light on a set of fourteen plots in Switzerland’s pre-Alps. Half of the plots were lit at night, and the other half were left dark as a control. They found that the number of insects visiting flowers to pollinate them was 62% fewer on plots subjected to artificial light. Similarly, the diversity of visitors was 29% lower on the illuminated plots. For anyone who’s ever let a moth into the house on accident, it shouldn’t come as a surprise that artificial light seems to distract pollinators from their routine.

The overall organisation and distribution of insect species — including moths, flies, beetles, and bees — within these mountain ecosystems was also negatively impacted by the presence of light. This, the researchers say, could potentially have a “destabilizing effect” on plant-pollinator communities, as the type and frequency of plant-pollinator interactions are being changed by artificial light.

Disturbingly, the study also found that disruptions to nocturnal pollination affects the daytime pollinator system, too. The daytime pollinators can’t keep up, resulting in less fruit production and fewer food resources for these insects. The way that nocturnal and diurnal insects interact compounds the negative consequences of artificial light.

The study claims that it’s the first to look at how artificial light at night influences pollinator-plant interactions, so more work should be done to assess how different communities — such as those within urban ecosystems — are affected. But that being said, studies looking at other systems are producing results in the same vein: Artificial light has been shown to impact behaviour in other flying animals, including birds and bats. According to the authors, artificial lighting at night is increasing at a global rate of ~6% per year, meaning that this is probably just the tip of the iceberg in terms of the environmental impact our street lamps are having.