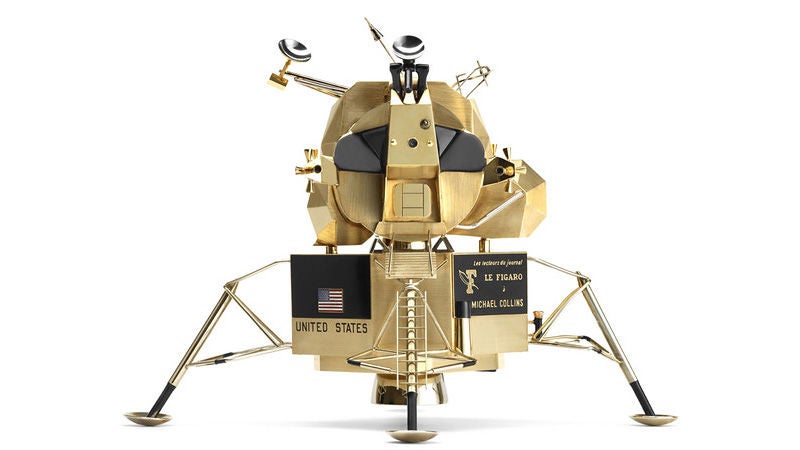 It’s been a bad couple of weeks for priceless artefacts from NASA history. First, a moon-dusted sample bag from Apollo 11 was privately auctioned, and now a solid gold moon lander replica that was gifted to Neil Armstrong in 1969 has been stolen from his museum. On Sunday, a NASA investigator worried that the thieves don’t even know what they have on their hands. 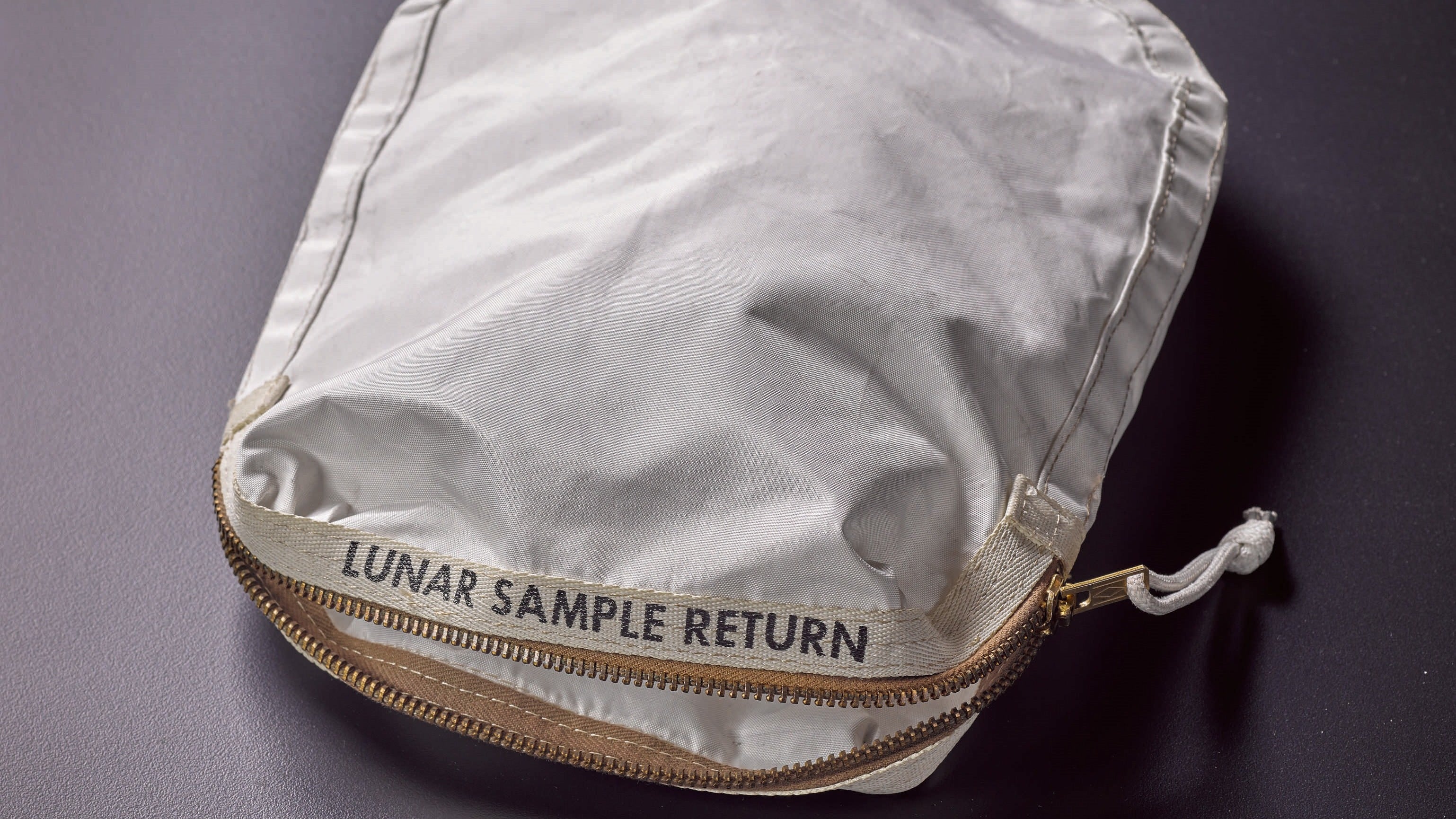 Forty-eight years ago today, Apollo 11 landed on the Moon, an unsurpassed milestone in the history of human exploration. To celebrate, luxury auction house Sotheby's is launching a mission of its own. To sell the crap out of some priceless artefacts from the American and Soviet space programs, including one that, uh, NASA didn't really want to see sold.

On Friday, security at the Armstrong Air & Space Museum in Wapakoneta, Ohio, was summoned by an alarm and found a display case that housed the replica empty. The 13cm-tall moon lander was the only thing stolen.

In 1969, the French newspaper Le Figaro asked its readers to contribute funds to a special tribute to NASA’s astronauts following the successful Apollo 11 landing on the moon. Three exacting reproductions of the Lunar Excursion Module that was used on that mission were created by Cartier and gifted in-person to Neil Armstrong, Buzz Aldrin and Michael Collins. A piece of microfilm was attached to the base of each model that contained the names of all the readers who’d donated “10 francs, 20 francs, [or] whatever they could afford”.

According to NPR, Cartier bought back the model that was given to Collins in a 2003 auction, paying $US56,000 ($70,008) in order to place it in its own permanent collection. The model that was gifted to Armstrong was entrusted to his museum that was built in his hometown in 1973. In a statement, Wapakoneta police said that the “value of such an item cannot be determined” and no information has been given relating to whether the thieves were captured on security cameras.

One man who considers the artefact to be priceless is Texas attorney and retired federal agent with NASA Joseph Gutheinz Jr, who tells the Associated Press that he fears the thieves may have already melted the piece down strictly to get its gold. Gutheinz previously worked for NASA on the recovery of a moon rock from the Apollo 17 mission. The item was a gift to the Honduran government and Gutheinz helped organise an undercover sting operation in 1998 to get it back. He says that a moon rock housed at Armstrong’s museum would be worth millions but the thieves didn’t touch it. This leads him to believe that they either didn’t have access to the rock, or they’re not really looking to sell collectables. He believes “they were into turning a quick buck”. Perhaps the perpetrators will see news reports and realise how much more valuable the moon lander would be if it’s preserved.

The FBI and Ohio Bureau of Criminal Investigation are working with local police to locate the item.

The museum wrote in a statement on Facebook, “the truth is that you can’t steal from a museum.” Taking a philosophical outlook, administrators said, “Theft from a museum is a theft from all of us… For every day that an item is missing, we are all robbed of an opportunity to enjoy it and our history.”