LinkedIn Is Testing A Tinder For Mentoring And What Could Go Wrong? 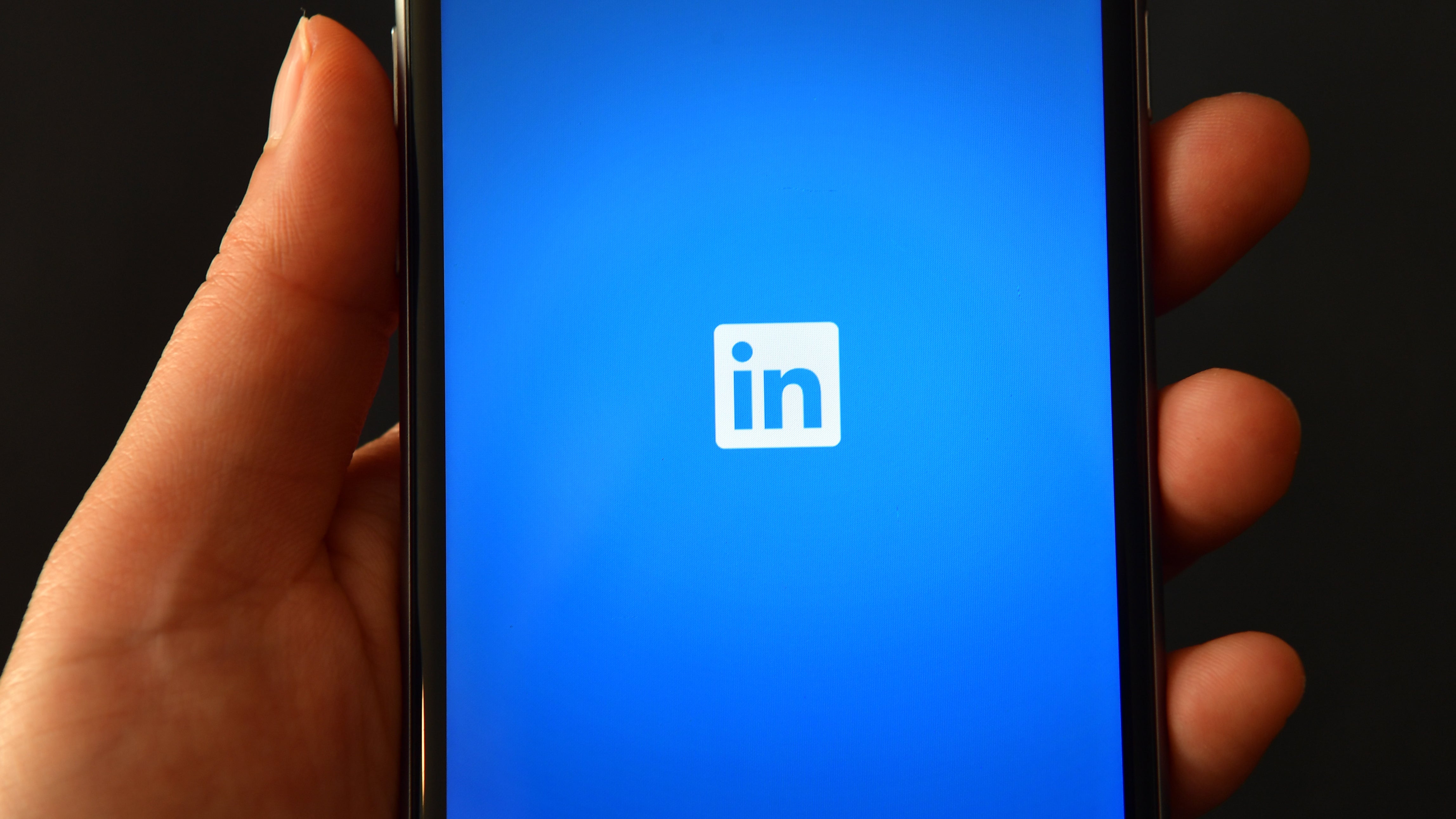 Developers seem convinced that the best way to get people to use an app is to mimic Tinder. There’s Tinder for dog adoption, Tinder for shoes, Tinder for restaurants, Tinder for Twitter, and Tinder for choosing baby names, just to name a few. Now, LinkedIn thinks young professionals will want to yea-or-nay their way to a new mentor. They also seem to think this service won’t appeal to creeps.

TechCrunch reported that the career-advancement social media site is rolling out a new mentor-mentee connection feature. LinkedIn first started testing the service last month, but it is now available in San Francisco and Australia. The company plans to eventually make it available to all users.

The new feature is just the latest update to a site that has been trying to feel more like a social media app and less like a job-hunting tool since Microsoft bought the company last year.

In the new feature, users choose if they want to connect to people in their area, from their alma mater, or in their LinkedIn network. Then both parties are given a pile of digital cards, each representing the LinkedIn profile of a prospective match. As users view each profile they can click to “pass” or “accept”. If student and teacher match, then they can start chatting about… mentor things? Career advice? Pyramid schemes?

The problems is, so far, the most successful like-or-dislike apps are those where users try to find romantic partners. And outlets are already comparing LinkedIn’s new feature to Tinder, which is known as a hook-up app.

Worse yet, LinkedIn already has a sexual harassment problem. A 2013 Forbes op-ed asked, “Is LinkedIn The New Dating Hot Spot, Or A Breeding Ground For Harassment?” When Rachel Gillett published a widely read LinkedIn post about being harassed on a train, many of the commenters responded by sexually harassing her. Ashley Olson, a interactive media strategist, often posts LinkedIn messages from sexual harassers on SocialCreeps.com. And in June, a woman filed a lawsuit alleging that, in the midst of what she thought was a recruitment conversation, a SunTrust Banks banker sent her pictures of his genitals from a corporate LinkedIn account.

“So what are you doing up so late?! Here’s my number if you wanna play,” SunTrust managing director Aaron Eichler wrote the potential recruit before sending the images, according to court filings.

When the woman didn’t respond, Eichler allegedly wrote, “Ugh, I guess I screwed up 🙁 bummer dude.”

It seems like a bad idea to launch a feature so similar to a popular dating app just weeks after your site has become the centre of a case involving an unsolicited dick pic. Gizmodo has reached out to LinkedIn about what steps it is taking to make sure this new feature doesn’t lead to more sexual harassment incidents. A LinkedIn spokesperson provided a statement on the new feature:

“The comparison to Tinder is rather misleading as there is no infinite swiping mentality to the product. Rather, the goal of our new feature is to make quality, mutual-interest based recommendations. If a member receives an inappropriate message we encourage them to report it to us immediately, and block the person on LinkedIn. We take this type of behaviour very seriously and investigate and take action as appropriate.”

Of course, any social media platform that allows strangers to connect is going to provide ways for people to creep. But LinkedIn has established itself as a tool that helps people find work and network professionally. It should be smarter about which services it tries to emulate.