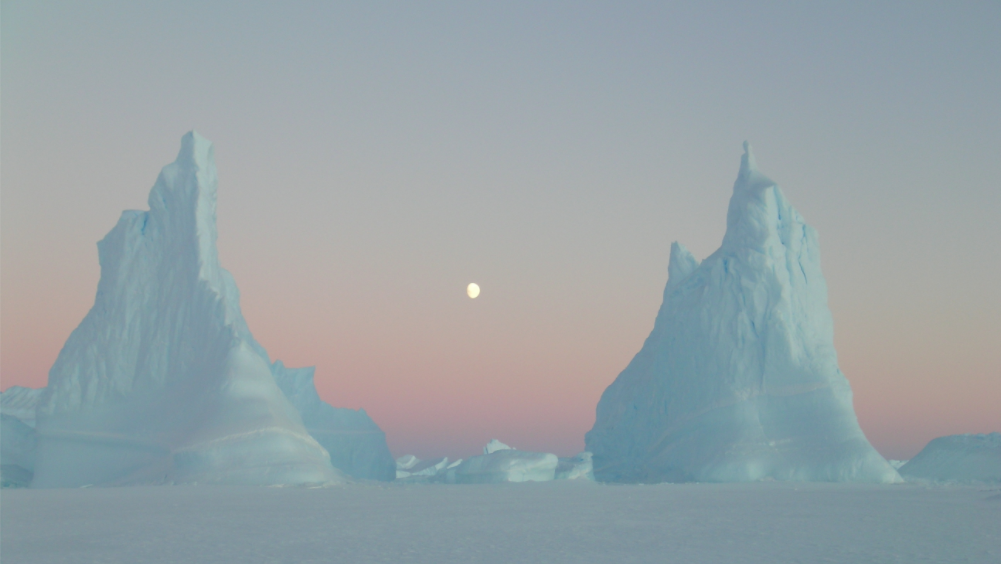 Image Cache: Nature can be brutal as hell. The Circle of Life translates to a horrible place full of awful smells, corpses, murder, and plenty of unreasonably upsetting crap. Looking at pictures of nature, however, is a completely different story. It’s soothing. It’s nice. There isn’t as much blood, generally.

Anyway, open access journal BMC Ecology released their fifth annual winning ecology images and they’re seriously fantastic. Since they’re photos, not video, it isn’t quite Planet Earth — so you might need to do the David Attenborough impression yourself. But they’re still pretty cool.

Chris Darimont of the University of Victoria, Canada judged the overall competition, and the journal’s section editors judged the areas in their specialty.

“Having the input of such respected scientists as our judges ensures our winning images are picked as much for the scientific story behind them as for the technical quality and beauty of the images themselves,” according to the paper that accompanied the winning images. 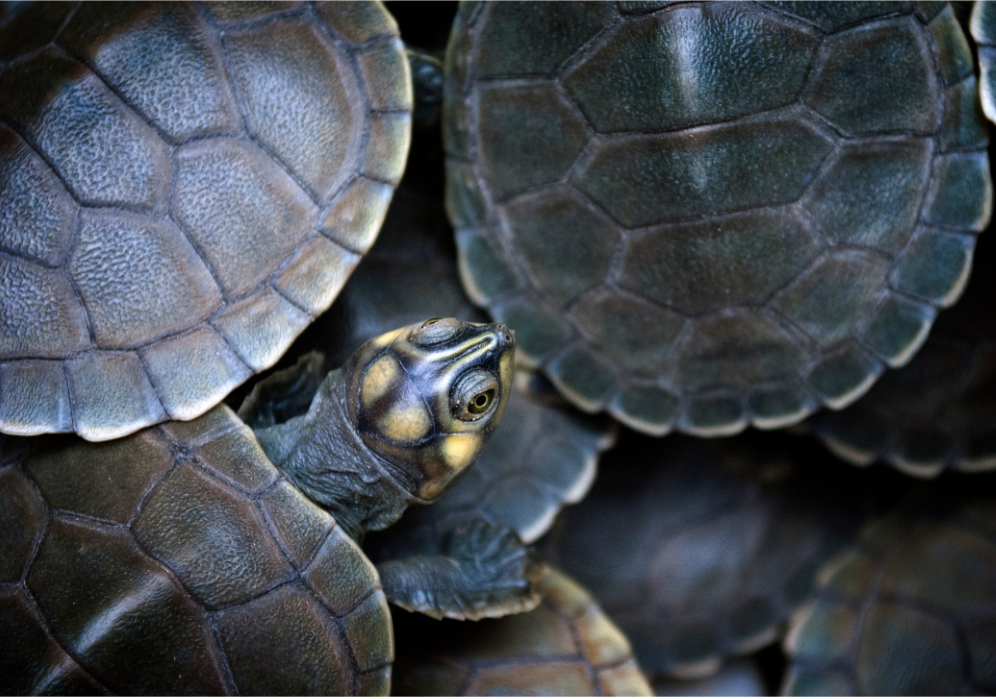 This image shows Giant South American turtles in the Cantão State Park in Brazil, the largest savanna in South America. The judges write that the photo “does a fantastic job of showcasing the diversity of the Brazilian Cerrardo that her research contributes to conserving”.

And here are a few others we really liked: 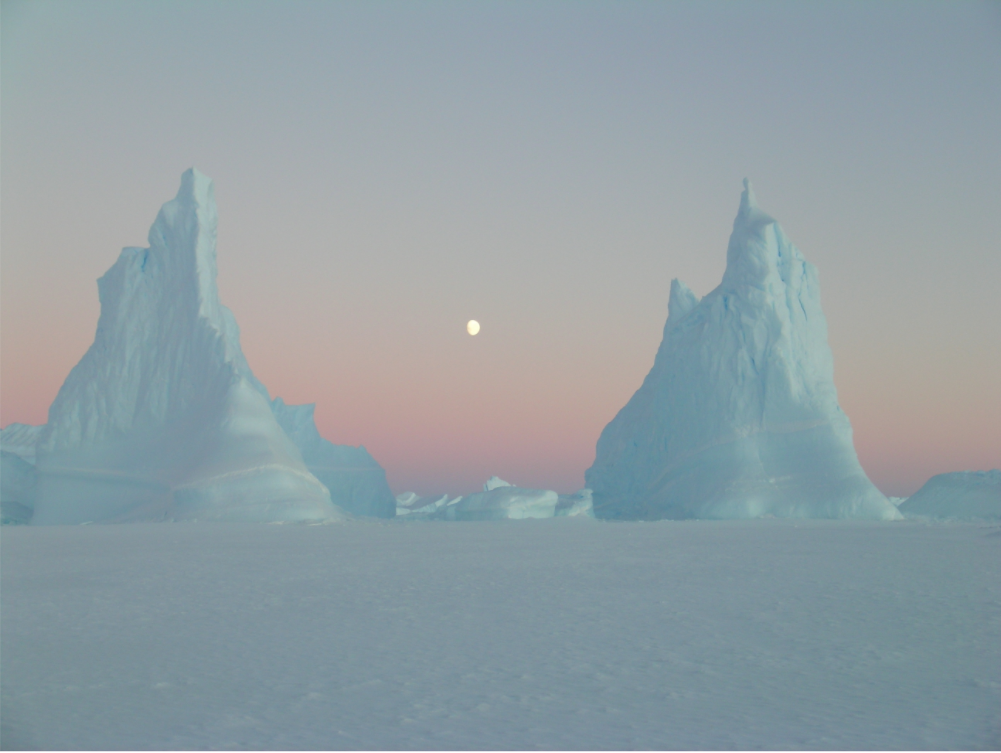 This image that could just as easily be the cover of a Hyperion sequel shows icebergs in the sea ice of East Antarctica. 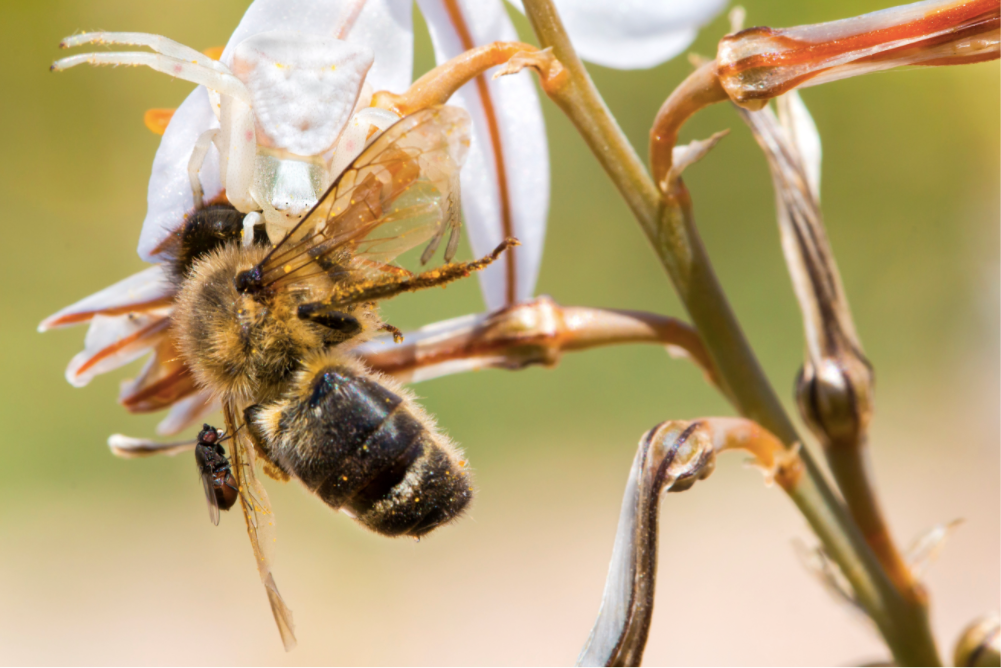 But if you look even closer, you’ll notice there’s actually several species here: The bee is in fact being eaten by a crab spider, with a parasitic fly on it as well. And who doesn’t love a gruesome ecological food-fest?

This next photo definitely only has one species in it, and that’s why the judges liked it: 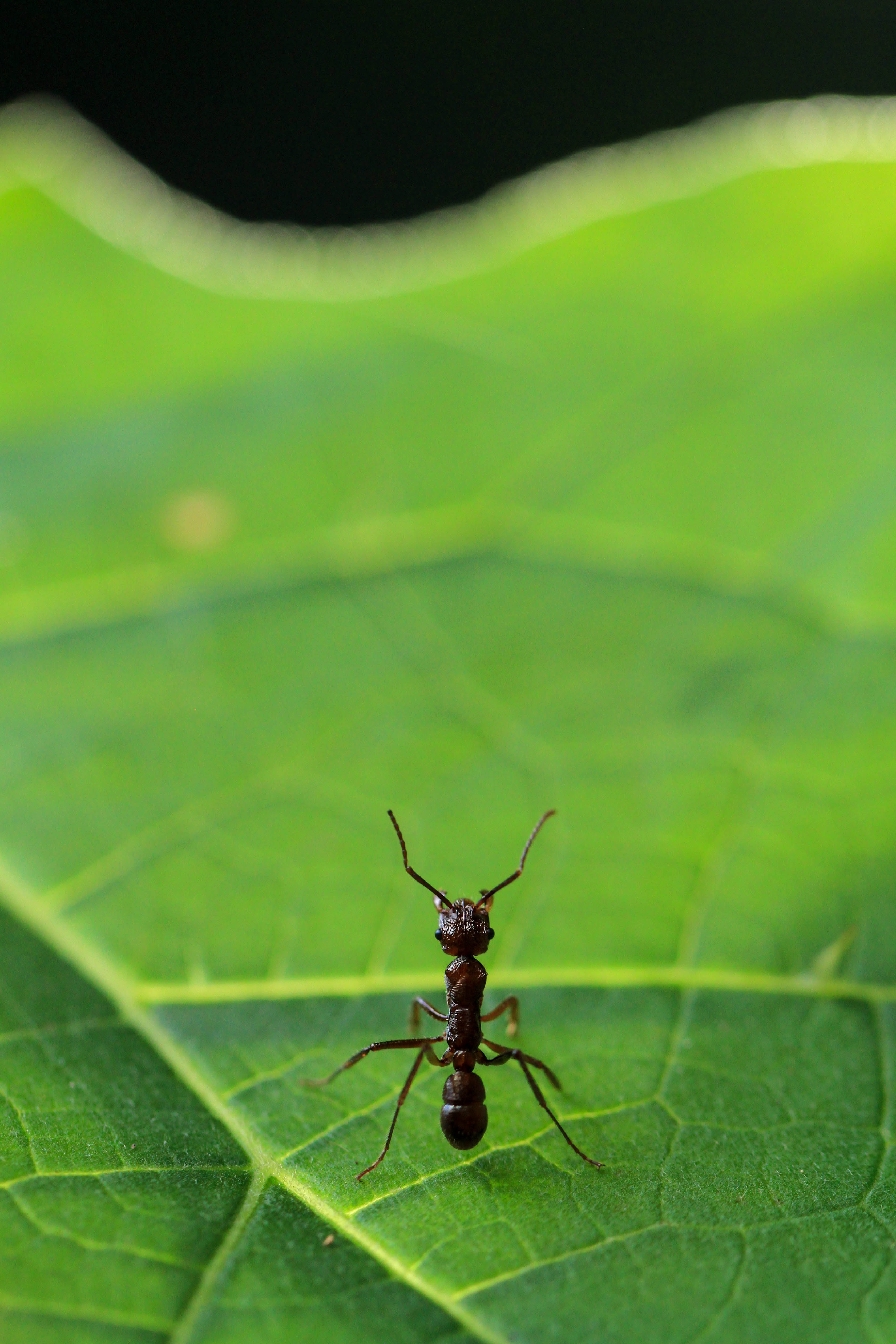 This ant’s stance makes it look like it’s defending its territory, the leaf on which it stands, according to BMC Ecology’s section editor, Dominique Mazzi. I definitely feel like this ant sometimes.

The next one is just a really nice landscape: 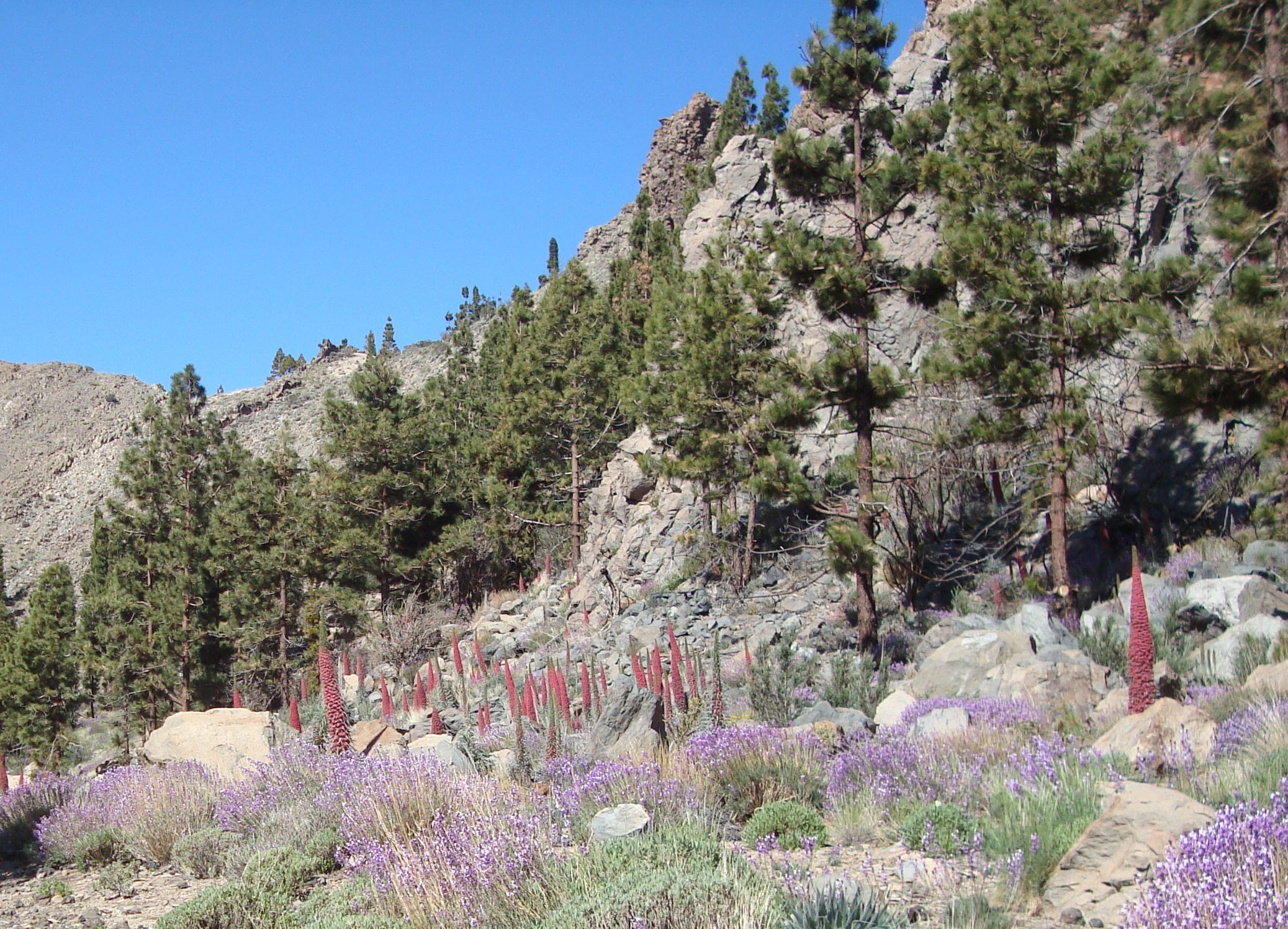 This image depicts a volcano on Tenerife, one of Spain’s Canary Island.

Here are some birds: These oystercatchers are standing on a roof in New Zealand. And finally, BMC Ecology asks its readers to try and find the octopus in the next image: The photo shows our favourite cephalopod blending perfectly into the pattern of the Heron Reef, the part of the southern part of the Great Barrier Reef. The editors remind the readers that a bleached reef could put biodiversity at risk.

And finally, here are Tibetan antelopes from the Chinese Academy of Sciences. This image shows a male guarding a herd of females — males lead a “harem” of females after becoming the dominant one. The judge notes that the male is looking right at the camera.

You can read more about the photos on BMC Ecology.