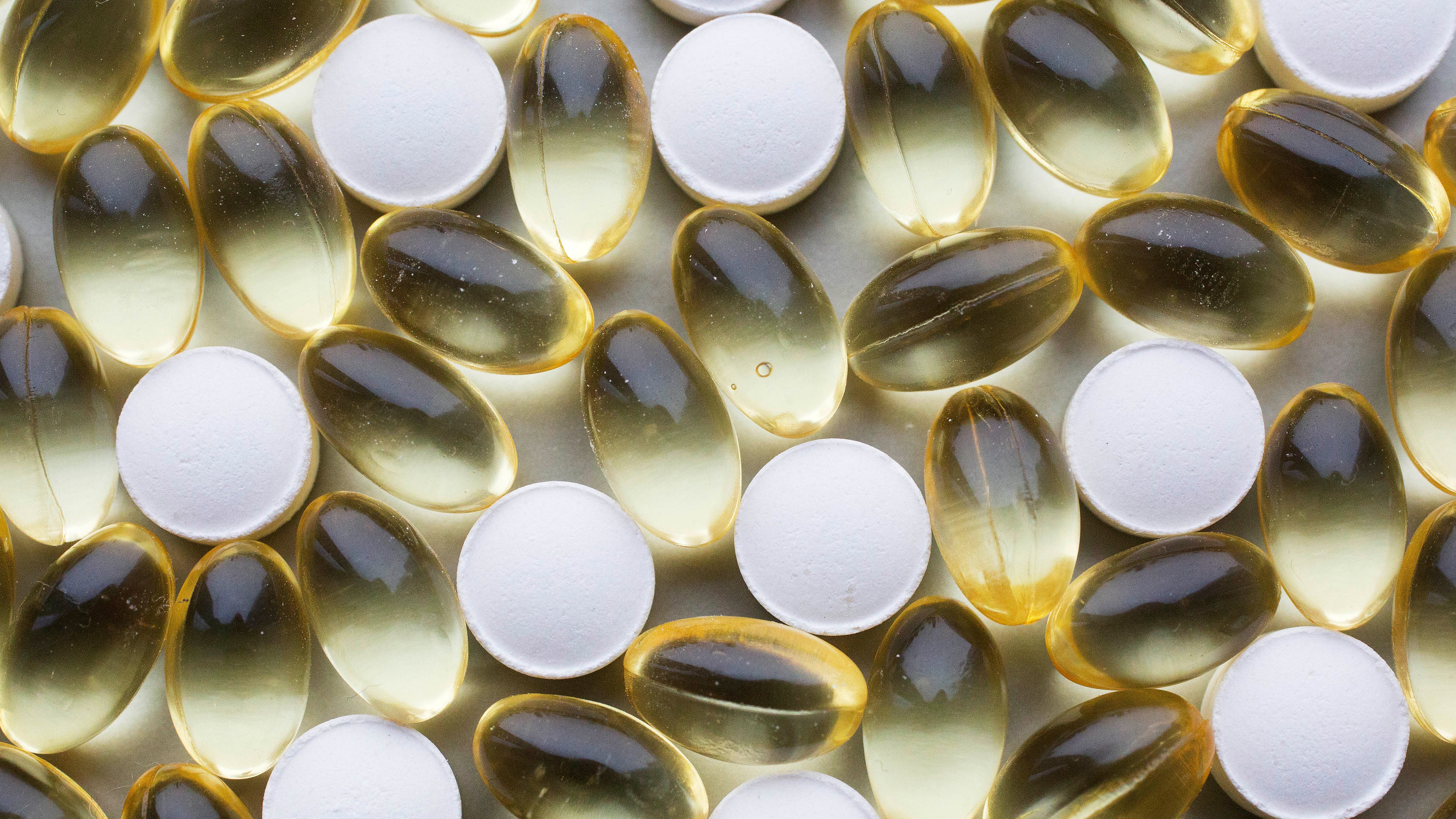 It would be really nice if something you could just go to the pharmacy and buy off a shelf unequivocally had some massive health benefit. But the world does not work that way, and neither does science. There are an array of caveats, and layers of complexity, attached to nearly every health study you see sensationalised and oversimplified on the internet. The latest victim is a paper on the B vitamin, Niacin, which some are now calling a “breakthrough” that could prevent “miscarriages and birth defects”.

Poor study. I will explain you.

Especially bad birth defects are more common than we’d hope, occurring in around two per cent of births, according to a new paper published in the New England Journal of Medicine. So a team of Australian researchers set out to analyse some people and some mice to better understand the genetics of major birth defects.

The researchers started by DNA sequencing four families, each of which had a member born with multiple major birth defects, such as microcephaly, shortened bones, heart and kidney problems, or something else. They were able to pinpoint variations in two genes as potential causes.

So, they went and edited those genes in mice using the CRISPR gene editing system. The researchers thought that perhaps mutations in the genes affected the levels of NAD and NADH, chemicals in every living cell that assist in energy storage and building DNA, and that can be made from niacin. Perhaps the low NAD levels could have had something to do with the birth defects

Initially, after tinkering with the genes in lab mice, none of the offspring ended up with any birth defects. But then, according to Science, they noticed that the mice had niacin-rich diets. So they mated mice expressing different variations of the genes, feeding them both niacin-free and niacin-supplemented diets. And sure enough, the mice mothers with low niacin diets gave birth to pups with birth defects similar to the humans studied, if they were missing the right gene.

Ultimately, the researchers convinced themselves that “embryo death and defects were specifically due to a deficit of NAD in embryos and that niacin supplementation prevented the disruption of embryogenesis”.

Please notice though: The researchers did not feed niacin to any humans. They showed that niacin deficiency could cause some birth defects, not that niacin supplementation could fix them. The researchers do note that “niacin deficiency is common during pregnancy”. It’s possible, they say, that a niacin supplementation during pregnancy could prevent some congenital malformations, and even help those with birth defects who survive past infancy.

Kate Morris from the University of Birmingham told the BBC that “While exciting, this discovery cannot be translated into recommendations for pregnant women, who at most may be deficient in vitamin B3,” since we don’t know what the side effects of high-dose niacin might be. And of course, birth defects are far more complex than just a couple of genes.

Also, it’s important to note that Vegemite has a lot of vitamin B3, so some stories are basically just saying Australians Find Vegemite Good, which is pretty funny.

So, a new scientific study has come out, and it has some interesting results. You should probably talk to a doctor before supplementing with high doses of niacin because this isn’t something that’s been tried in humans yet.