HBO Is Sick Of This Crap 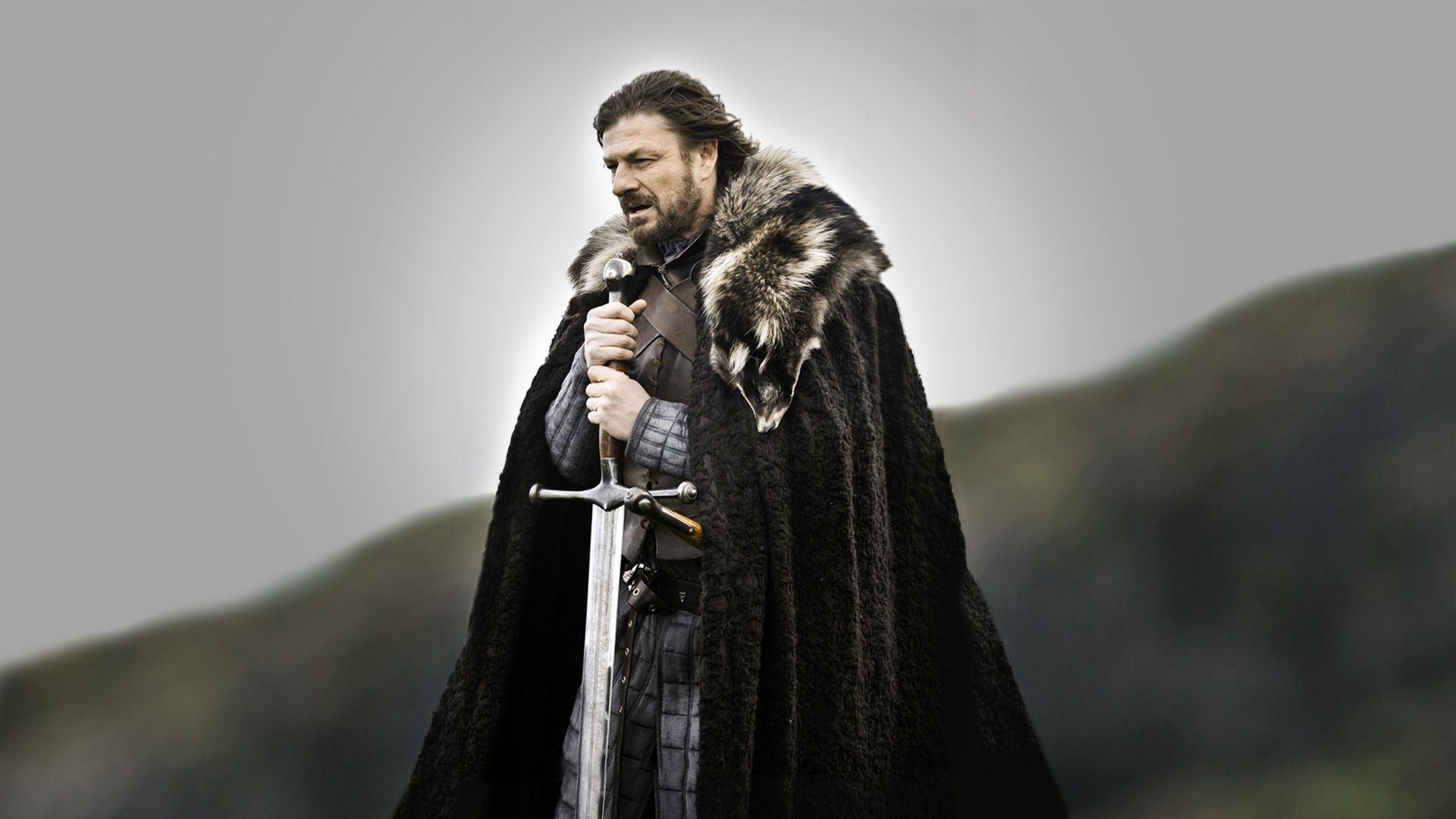 Bored hackers who aren’t getting paid tend to get restless. And so yesterday, the cyber thieves behind the recent HBO breach leaked several unreleased episodes of Curb Your Enthusiasm, which was scheduled to return in October after six years off the air. HBO, understandably, seems annoyed.

We’re now in week three of the standoff between HBO and the hackers, and the network sounds like it’s at the end of its rope. Following the Curb Your Enthusiasm leak, HBO effectively issued a “no comment” statement to the press:

We are not in communication with the hacker and we’re not going to comment every time a new piece of information is released.

Sounds annoyed, right? The statement gets even more annoyed-sounding:

It has been widely reported that there was a cyber incident at HBO. The hacker may continue to drop bits and pieces of stolen information in an attempt to generate media attention. That’s a game we’re not going to participate in. Obviously, no company wants their proprietary information stolen and released on the internet. Transparency with our employees, partners, and the creative talent that works with us has been our focus throughout this incident and will remain our focus as we move forward. This incident has not deterred us from ensuring HBO continues to do what we do best.

To sum things up, HBO is really weary of this hacker business. The hackers aren’t getting crap from HBO in this cyber extortion scheme. And, in conclusion, HBO is generally sick of this crap.

And who could blame them? Here’s this network, HBO, and all it wants to do is make premium content for paying customers. Then along comes this hacker group that steals that premium content and starts leaking it on the internet, where any dumb bum with a torrent client can download and watch it for free. To date, the hackers have released episodes of Ballers, Room 104, Insecure, Curb Your Enthusiasm, Barry and The Deuce. Those last two series aren’t even out yet.

Meanwhile, the hackers have billed this big cyber heist as a Game of Thrones breach, even though they don’t appear to have any unreleased episodes of the popular murder not-a-mystery show. A couple of unreleased episode outlines have showed up on the internet, but unless they’re holding out, that appears to be the extent of the Game of Thrones information the hackers have stolen. Episode four of season seven did leak before it was aired on HBO, but that was allegedly the work of three employees and one former employee of an India-based distribution company who have since been arrested, not the hackers. Now four people have been arrested in conjunction with the leak.

So yeah, HBO is sick of this. The network apparently offered a $US250,000 ($318,296) “bug bounty” (which may have been a ruse) for the hackers to delay the release of its stolen data, and the hackers refused, instead demanding $US6 ($8) million or more. Now, HBO has to deal with what appears to be a semi-weekly leak of that stolen data, and lord knows how many lawyers’ bills. All because the network creates premium content that’s fun to watch.