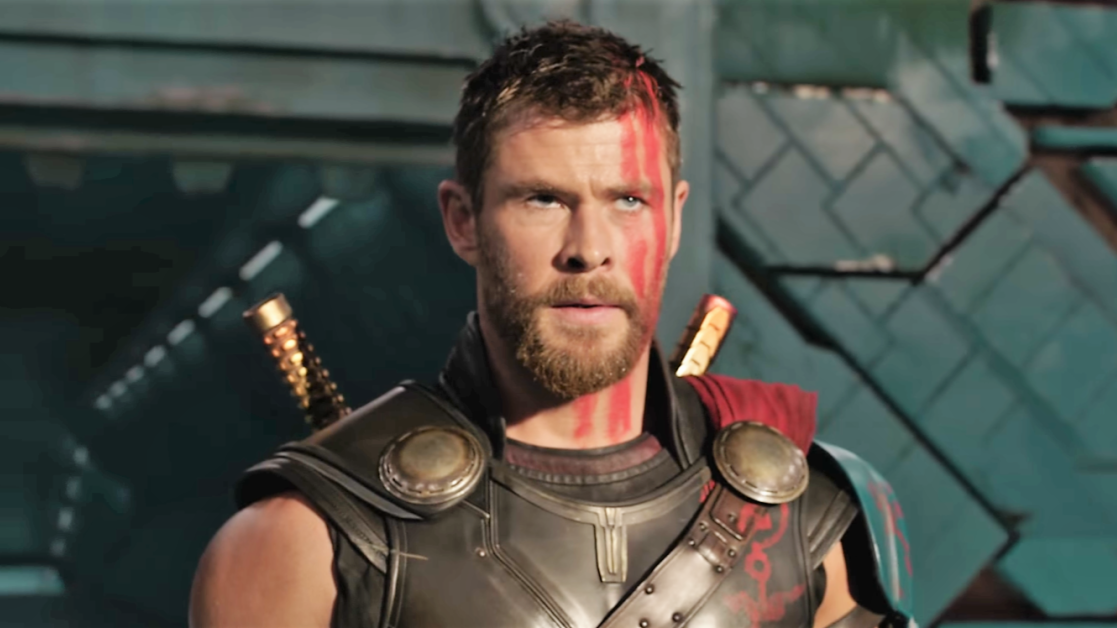 When Thor faces the fall of Asgard and a trip into outer space in the upcoming Thor: Ragnarok, he’s going to do it with a new, shorter hairdo and a full-on Sadness Beard. It’s a look that has at least one major fan in Chris Hemsworth himself.


Thor’s new look, which has the air of a young dad going through a breakup, set off a lot of feelings when it was revealed earlier this year. A lot of fans were sad to see those luscious, luscious locks go. Who can blame them? What will become of our hunky thunder god?

But talking to Entertainment Weekly for their Fall Movie Preview issue, Hemsworth relished the chance to refresh his look. “When I didn’t have the wig on, I instantly felt like I could move and speak and react differently,” he told EW. He continued:

Once we aesthetically stripped a lot of that away, it allowed the whole thing to take on a different attitude. It felt like a completely different character, and that was hugely liberating and freeing as an actor because I had become a bit bored with myself.

New hair, new Thor. It’s interesting also to note the undertone of character fatigue here. While Hemsworth shows no signs of wanting to leave the role, and will be playing the role through at least the second half of Infinity War in 2019, there’s definitely a sense here that playing the same character for so many movies begins to lose its novelty after a while. To keep actors as well as audiences interested as the Marvel Cinematic Universe moves onto its next phase, major shakeups like the ones promised in Ragnarok are going to be necessary.

“I loved the kind of cosmic trippy vibe of the Thor comics,” Waititi said. “I’ve often said if Freddie Mercury were alive, I would have asked Queen to do the soundtrack.”

Sadly, it looks like Thor: Ragnarok will be Queen-free when it hits theatres November 3rd. But at least Thor got a nice makeover.