We Shouldn't Be Freaking Out About The Extinction Of Manuals 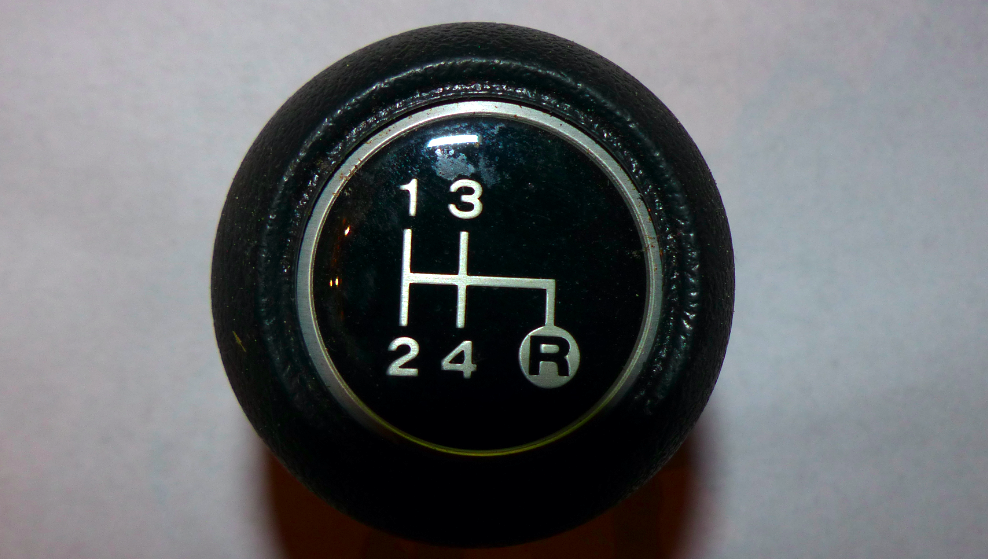 Like most Jalops, I regularly wake up in the middle of the night in a panic, drenched in sweat, screaming the phrase "save the manuals." It's an issue that I've been working on with my therapist for months, but I think I've finally cracked it — I'm now done worrying about manuals going extinct.

Recently, a Reuters report quoted a BMW executive, who said the company would be getting rid of manual variants of the BMW 2 Series, the purest, most wonderful car in the Bavarian automaker's lineup.

This Reuters report has been tearing me apart for the past few days, making me question whether this manual-less world is really a place worth living, or if I should try to find a spot on one of those Mars colonies Elon Musk has been talking about. I've keep worrying about a future where I'm trying to explain to my grandchildren what a manual gearbox is, and it's been downright horrifying.

But my melancholy came to an end today after friends and I had a conversation about entry-level sports cars. That's because I realised: in perhaps the most Jalop segment of them all, manual transmission are not only common, they are essential.

And some cars costing just above that — Civic Type R, Focus RS, WRX STI — come exclusively with manual gearboxes. We're not just talking about a couple of niche cars, here, we're talking about an entire segment that spans nearly a dozen brands. How can we possibly say manuals are going the way of the dodo when they're so prevalent in this significant vehicle segment?

My point, here, is that while we might be disheartened when we read in the LA Times that the the percentage of manual transmission sales is "never going to go back up," and that "The trajectory is down, headed for zero," we've got to realise that that "headed for zero" thing is bullshit.

Manual gearboxes just aren't going extinct anytime soon; entry-level sports car buyers want their stick shifts, and — based on the fact that pretty much every sub-$US30,000 ($39,152) sports car comes with a third pedal — it's safe to say automakers are going to keep giving it to them.

It sucks about all the other segments — good luck finding a manual on a sedan these days or most SUVs and crossovers — but hey, it helps me sleep at night knowing at least one segment (perhaps the most Jalop one of them all) certainly feels safe from the manual-stealing bean counters.

This epiphany has been like a breath of fresh air to me, revitalizing my spirits by helping me realise that our future generations will likely still be able to enjoy the beauty of rowing through their own gears.

As long as they buy cheap sports cars, that is.