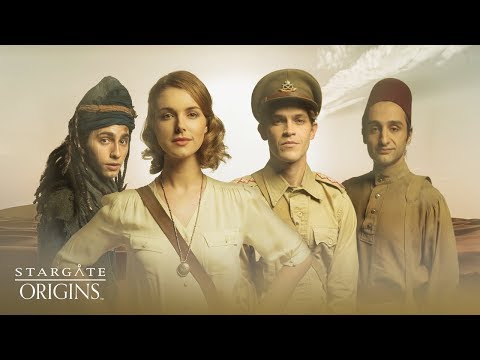 20 years after the debut of Stargate SG-1 on TV, the franchise is back. A 10-episode series called Stargate Origins will be the launch title for a new streaming service called Stargate Command from movie giants MGM, and will recount the story behind the original series.

The series will revolve around Catherine Langford — who avid watchers will remember from occasional episodes of SG-1. Stargate Command, where the show will live, will include both free content and a paid tier — presumably including other content from the Stargate archival series’ 350-plus episodes.

Speaking to Variety, MGM digital president said that the new show is a thankyou to fans: “We’ve been eager to revisit the ‘Stargate’ franchise, and create an all-new story that honors the founding mythos and gives loyal fans more mystery and adventure.

“We view Stargate Origins as a thank you to fans who have been keeping the spirit of the franchise alive for nearly 25 years. With the increasing popularity of digitally native content that can be streamed to any device, MGM is committed to the production of premium linear mid-form content and are proud to launch with Stargate Origins.”

I mean, it’s no third season of Stargate Universe, but it’ll do.