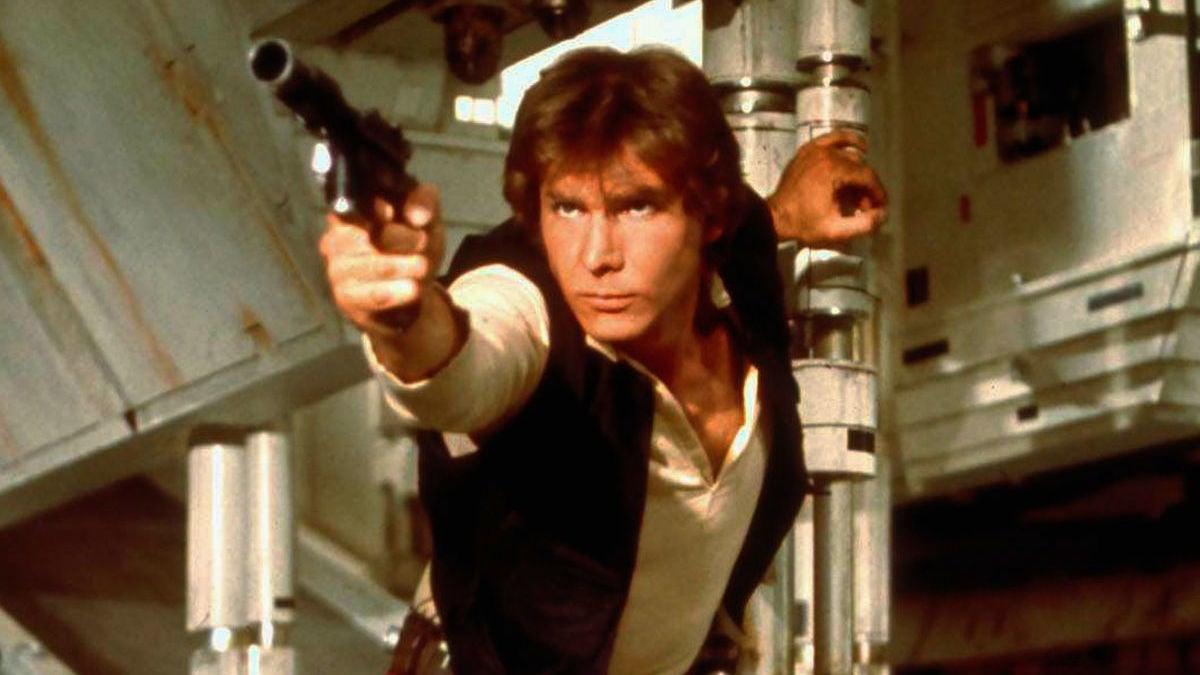 John Powell, the composer behind How to Train Your Dragon, The Bourne Identity and Face/Off, will be scoring the untitled Han Solo movie, directed by Ron Howard.

The news was revealed on the latest episode of The Star Wars Show. This makes Powell, along with John Williams and Michael Giacchino, only the third person to score a live action Star Wars movie.

Hiring Powell marks a pretty significant step ahead in the filmmaking process for the rocky film, which has been shooting for several weeks now under the new director. It doesn't necessarily speak to what the film is going to sound like, as Powell has done dozens of films with radically different scores. He's versatile and a strong addition to the franchise.

Directed by Ron Howard, the still untitled Han Solo movie is still scheduled for release May 25, 2018.