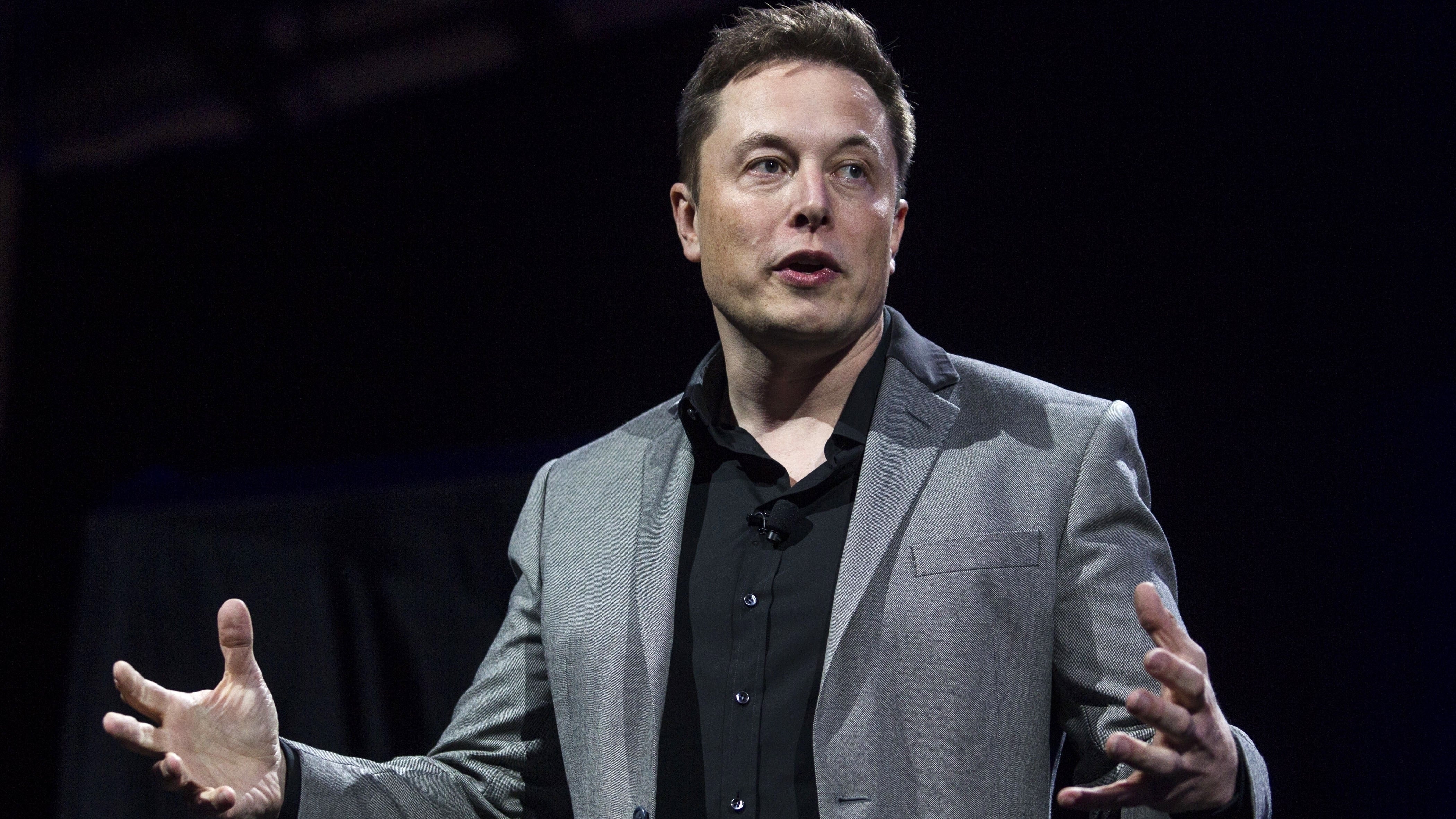 Elon Musk tweeted this morning that he has received "verbal" government approval for his Boring Company to build an underground Hyperloop tunnel connecting New York City and Washington, DC.

According to Musk, a Hyperloop passenger would be able to travel between the two city centres in 29 minutes. His plans also include stops in Philadelphia and Baltimore, with about 12 elevators to the surface in each city. Musk's early musings about the Hyperloop and The Boring Company showed his primary focus has been improving California traffic by building high-speed transit and underground roads. Last month, Musk's boring machine starting digging in LA.

This is the first time he has publicised his interest in tunnelling through the US East Coast. But his phrasing, "verbal govt approval", is vague — especially for such a wildly ambitious undertaking. Gizmodo has reached out to The Boring Company for more details, but had not heard back at time of writing.

Previously, Musk has mentioned talks with LA Mayor Eric Garcetti and Chicago Mayor Rahm Emanuel about his plans to build tunnels under both their cities. But an undertaking such as the one Musk tweeted about today would obviously require approval from multiple state representatives and government agencies. Or perhaps he got approval from the King of the Eastern Seaboard.

"Still a lot of work needed to receive formal approval, but am optimistic that will occur rapidly," Musk later added on Twitter.

Musk first released his concept for the Hyperloop in 2013, but said he was too busy with his other ventures, Tesla and SpaceX, to build the thing. The Boring Company began as jokes that Musk tweeted last year when he was stuck in traffic, but soon became a reality — at least by Musk's standards.

For sure. First set of tunnels are to alleviate greater LA urban congestion. Will start NY-DC in parallel. Then prob LA-SF and a TX loop.

Musk tweeted that after he burrows through the northeast, he will focus on building a Hyperloop tunnel connecting San Francisco and LA, then a Texas high-speed line, presumably connecting Dallas-Fort Worth, Austin and Houston.