Dreaming Of A Quantum Smartphone? This Australian Scientist Is Making It A Reality

Quantum technology is one step closer to moving out of the lab and into our hands, thanks to a team of researchers including Swinburne University of Technology Centre for Micro-Photonics Director, Professor David Moss.

What’s happened? A major breakthrough in the generation and control of complex quantum states on microchips and in optical fibre technology – compatible with the current chip manufacturing process. We’re looking at the (now not so distant) future of home computers, laptops and smartphones.

The team has just set a new record in the complexity of entangled photons that can be generated on the tiny space of a single chip. These complex optical photon states are critical, not just for improving our fundamental understanding of quantum mechanics, but also for practical applications such as information processing, imaging, and microscopy.

They will also help in implementing more sophisticated ultra-secure telecommunications of the future and are expected to speed up progress towards quantum computers.

The team showed that optical combs (optical integrated Kerr frequency combs) based on a micro-ring resonator, can be used to generate so-called “QuDits” on a chip.

Optical QuDits are the next step beyond qubits, and are made up of photons that exist in more than two states at a time. By entangling two Qudits – each in a superposition of 10 different states – the group has succeeded in creating an on-chip quantum system with an unprecedented one hundred dimensions. One hundred dimensions.

“This represents an unprecedented level of sophistication of the quantum states able to be generated on a chip,” says Professor Moss. “Our result is a key breakthrough that, in my opinion, could very well accelerate the quest of achieving so-called quantum supremacy – quantum devices that have the ability to perform functions beyond the capability of conventional computers.”

Professor Moss says by achieving this on a chip that was made with processes compatible with the general computer chip industry, the door is now open to bringing powerful optical quantum computers for everyday use closer than ever before. 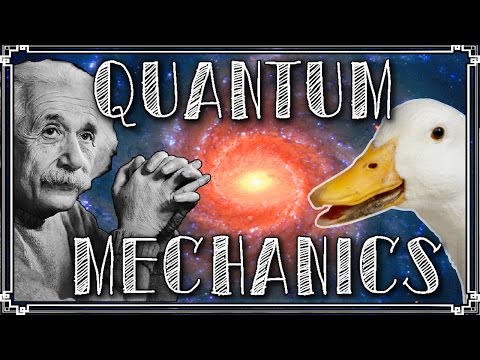 “By combining technologies from both quantum optics and ultra-fast optical signal processing, we not only succeed in generating high-dimensional quantum states on a chip but demonstrate their reconfigurable control ‘on-the-fly’,” Dr Kues says.

“This can have a significant impact on the development of high-dimensional logic gates as well as enabling practical quantum technologies.”