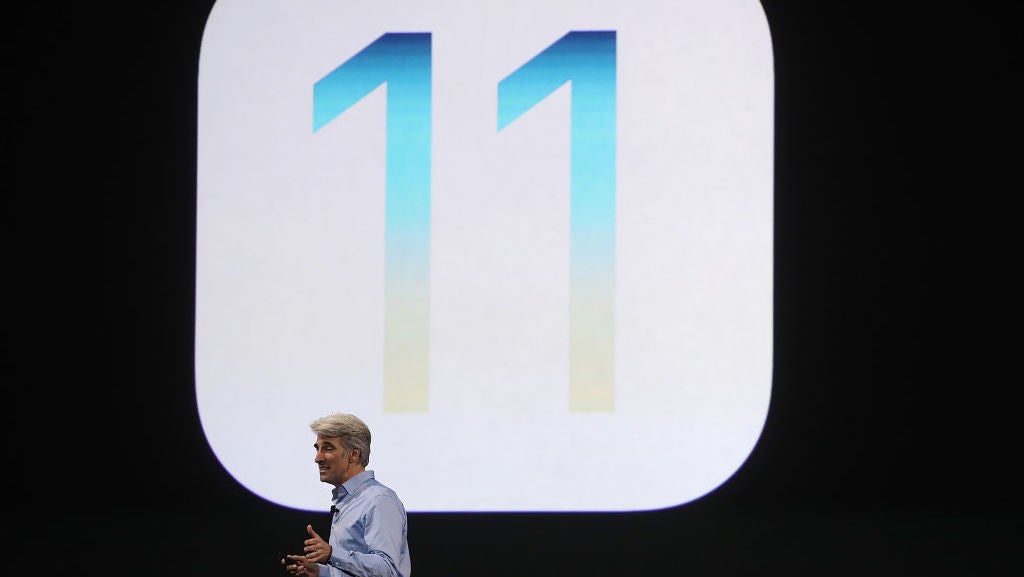 Apple is making changes to the way apps get information about users' location and photos, giving users more control over what data they share and when they share it.

These are the changes that are coming in iOS 11: All apps that use location data will be required to offer an "only when using" option, instead of just "always" and "never". (Uber was criticised last year for removing the "only when using" option.) Apps will be able to access single photos from a user's library, rather than their entire photo history, and will be given write-only privileges so that users can save images from an app without granting it complete Camera Roll access.

"Users appreciate being able to navigate the world and find interesting places through their iOS device. At the same time, we want users to always be in control of their privacy," Apple privacy engineer Georgios Kontaxis said at the company's WWDC conference earlier this week.

Users are already celebrating Apple's decision to force apps to offer an "only when using" option for location data. Kontaxis' announcement was met with applause, and developers who have installed the iOS 11 beta are praising the change on Twitter.

? iOS 11 *FORCES* option for GPS access “Only While Using the App” even when apps don’t offer it!

The changes to photo access haven't been as widely celebrated, but they're pretty exciting as well. With today's operating system, you have to grant an app access to your entire photo library just to put a single filter on a dumb selfie. But once iOS 11 is widely available, you can filter to your heart's content without worrying if whatever app you're using has the security capability to protect your nudes.

"Users will be able to open a photo in your app without the need for you to prompt for access to their entire photos library. This will make them more comfortable using your app because they will have better control over their data," Kontaxis explained.

Apps will also be given the option to request write-only privileges to a user's photo library, Kontaxis said. Users could take advantage of this option in scenarios where they want to save images from a service, without uploading or sharing any images of their own.