After years of delay, Amazon and Apple have finally reached an agreement to bring the Amazon Prime video app to Apple TV set-top-boxes everywhere. Apple CEO Tim Cook made the announcement today at the company’s annual developer conference WWDC 2017. 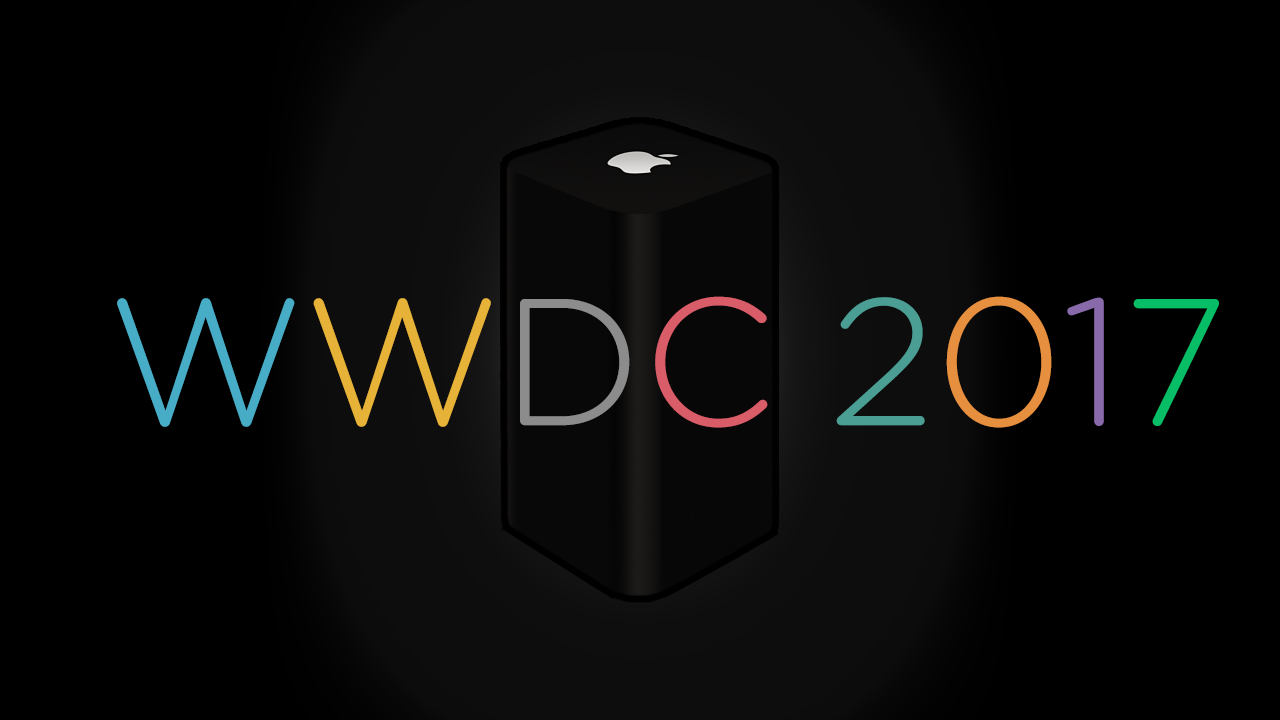 Image. Gizmodo It's WWDC time and that means Apple's ready to show off some shiny new software. We can expect to see updates to macOS and iOS as usual. But as a special treat, the rumour mills say that Tim Cook and friends will introduce some new hardware, too. Will it be a Siri speaker? (Maybe.) Will it be a MacBook update?? (Maybe.) Will it be a new car??? (Definitely not.)

The issue is over the fact that both Apple and Amazon want to create walled gardens for people to experience entertainment in their homes. Amazon sells various Fire TV products that bring internet video to TV sets just the way that Apple TV boxes do. Although the two streaming products have competed against each other for years, it seems that both Amazon and Apple agree that it makes more sense to just let people watch their damn TV shows.