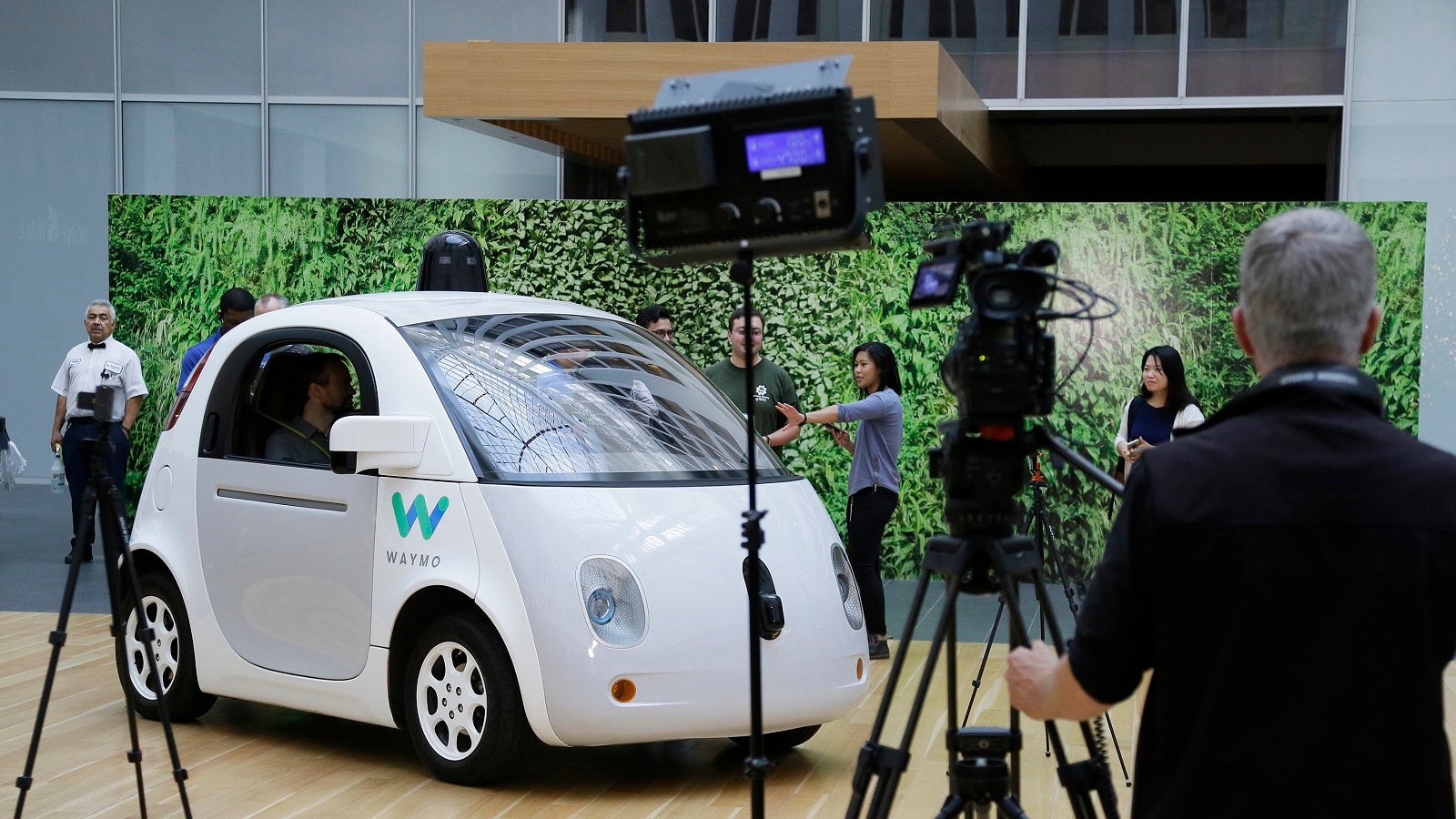 After being denied arbitration to keep its court case from the public eye, Uber is appealing a judge's decision in another attempt to keep its major court battle over self-driving technology with Google's Waymo out of the headlines as much as possible.

The court case involves Google's Waymo accusing Uber of using proprietary information retrieved by former Google engineer Anthony Levandowski. Levandowski left Google, started an automous truck company, and then was bought by Uber, and Waymo claims the truck company was just a sham for Uber to steal its tech. 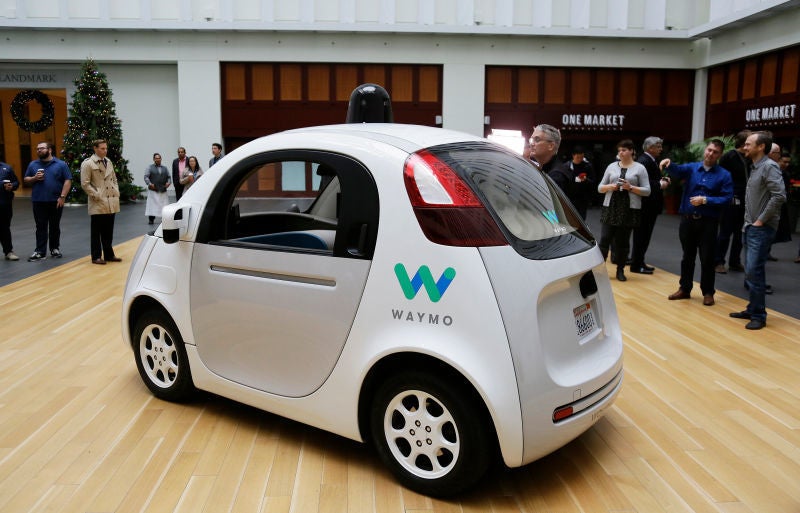 Uber Just Lost Its Attempt To Keep Its Court Battle With Waymo Out Of The Public Eye The lawsuit between Google's self-driving car project Waymo and Uber is proceeding to trial, after… Read more

The key reason for the judge denying the initial arbitration request from Uber was Levandowski pleading his fifth amendment right, citing the need for a public case to properly navigate the obstruction of his plea. A preliminary injunction to hinder Uber's self-driving technology development during the case has been imposed, but it's unclear to what extent.