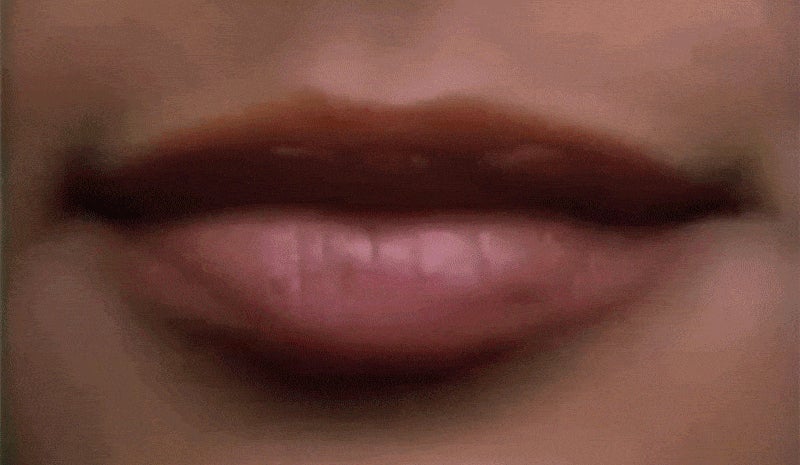 Video: In the age of Siri, we take for granted how far speech recognition technology has come. But a quick glance back at 1986, when IBM introduced its voice recognition software, shows that we've travelled light years since the earliest version of this game-changing software. And it's even more fun in satire form.

The goofballs at Flying Squid Studios recently edited a 30-year-old IBM promotional video about speech recognition software to show a more realistic outcome of the early technology. Without spoiling any of the best parts, let's just agree that we've all been there. Maybe you didn't test out the early IBM prototype, but there's a chance you bought the first edition of Dragon NaturallySpeaking, when it was released in 1997. If you thought you could dictate letters with that crap, you were gravely mistaken.

The satirical video above is even funnier when you see IBM's original video. There's no doubt the company could have cleverly edited the video so that it would (barely) seem like the woman's speech was being turned into text by IBM's gross beige computer. More realistically, some IBM engineer was probably typing the text for the camera, so that the technology seemed perfect.

It was hardly perfect at the time. The technology showcased in the video would eventually become IBM's Speech Server Series in 1992. Even eight years later, the software didn't exactly turn heads. According to Wired, it "never really caught on — at least not in a big way."

But now we live in the future, and Apple's Siri and Amazon's Alexa and Google's Assistant are perfect. Just kidding. Our lives are a never-ending exercise in wondering what's real and what's really a sick joke.