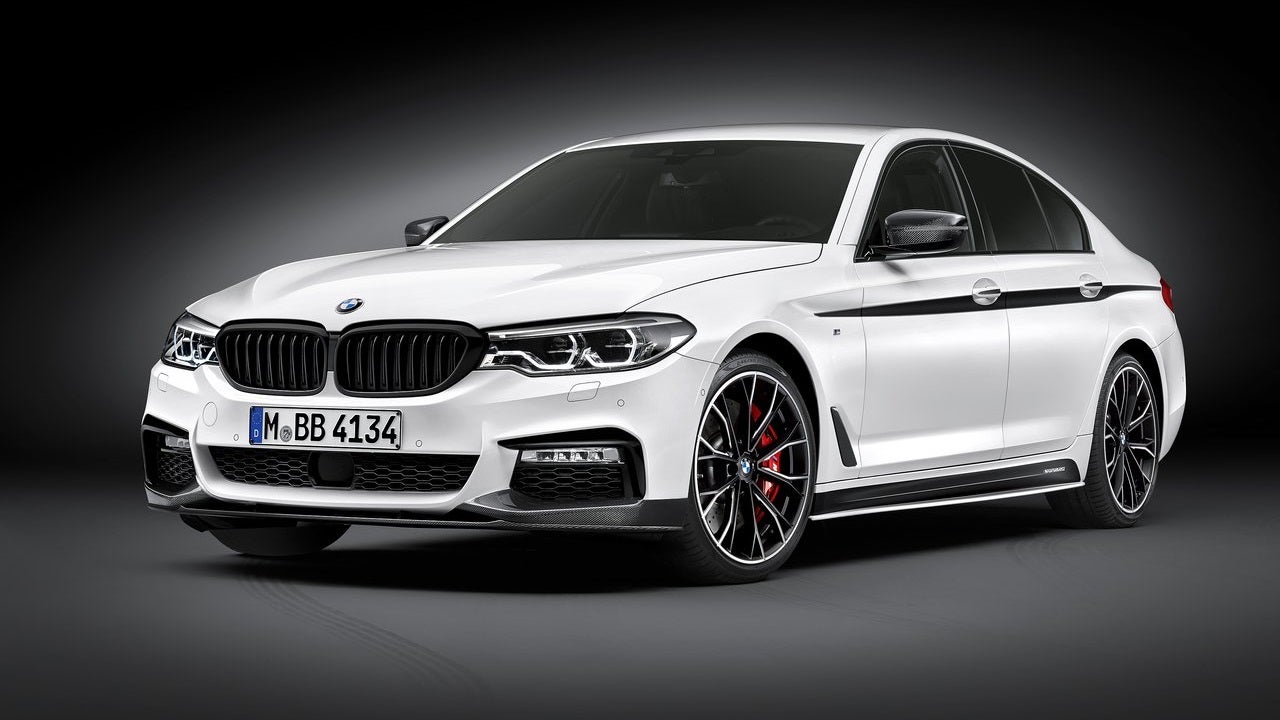 We've seen rough renderings of the 2018 BMW M5, we've heard it out on the Nürburgring, and now BMW has finally confirmed that the new generation is powered by a 450 kilowatt version of its twin-turbo V8, powered through mostly the rear wheels.

The 4.4 litre twin-turbo engine is essentially the same as the outgoing model, but the tweaks are mostly good news, with power output at around 600 hp and 234kg-ft of torque. Unfortunately, we're now entering an age where the M5 will only be available with a traditional and good 8-speed automatic transmission. BMW claims 0-60 mph in just 3.5 seconds, via Car And Driver.

The next M5 might say it's AWD on the label, but BMW hasn't strayed away from its RWD roots completely. The system will be adaptive, with the car in "2WD mode" most of the time, and AWD kicking in only when things get too crazy. As we've reported before, you can still do burnouts with the toggle of a button.

We'll finally see the car unveiled at the Frankfurt Motor Show in September. So far it seems pretty good! 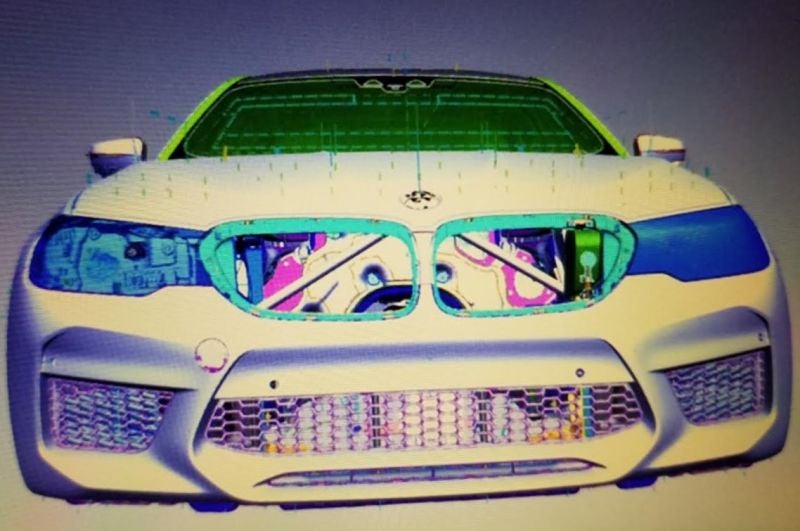 This Is Probably The Next BMW M5 Way Before You're Supposed To See It We finally got to see what the next-generation BMW 5 Series would look like this week, first in a… Read more

Tegan Jones 20 Feb 2020 3:40 PM
Every quarter the ACCC releases a real-world NBN speed report that measures the average evening speeds offered by Australian telcos. Being at the top is a coveted position and one that NBN providers can use to entice customers to sign up to their plans. MyRepublic did this when it topped the chart in the August 2019 report. This wouldn't be a problem if it was still accurate. Six months later MyRepublic has dropped to 7th position, but its advertising has not reflected that.