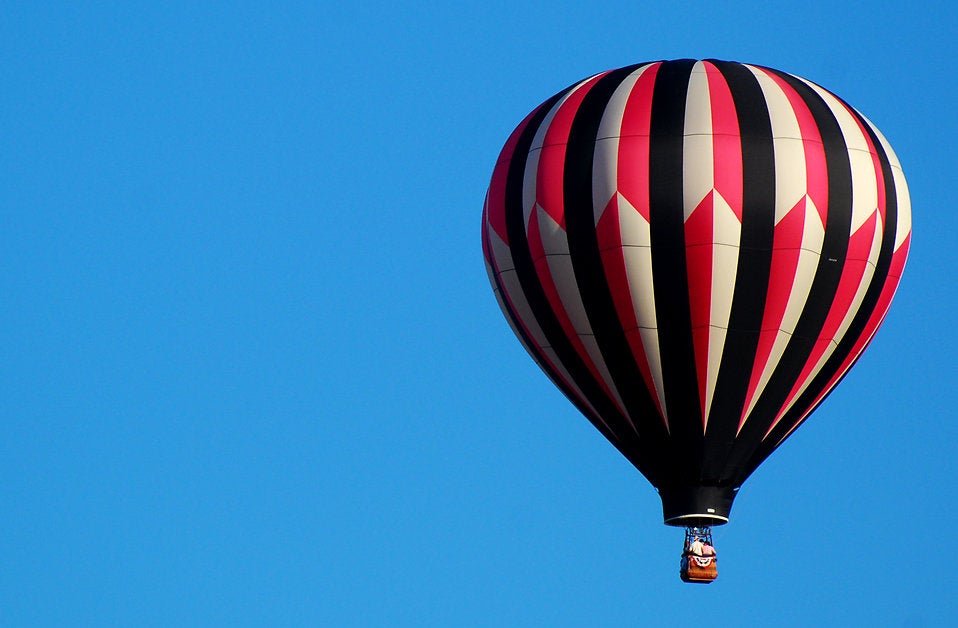 People love to complain about their cockroaches and rats and bedbugs, but deep in the heart of Texas, residents are faced with decidedly larger kinds of pests. Feral hogs have spread far and wide, and Texas has decided enough is enough.

That's right, folks: The state wants citizens to hunt them from the safety of a hot air balloon.

Yesterday, Texas lawmakers passed House Bill 3535, which allows landowners to hunt down hogs (and coyotes) via hot air balloon. The bill will now move on to Governor Greg Abbot, who will presumably sign off on it, as it isn't doing anything scary like protecting the rights of the LGBTQ community or funding Texas's flagging public school system.

But why hunt down these delicious pork products? As it turns out, feral hogs can be a major nuisance animal, rooting up gardens, destroying crops and damaging fences. According to researchers at Texas A&M's Agriflife Extension program, they cost over $US50 million ($67 million) in damages per year.

They also breed quickly, and have few natural predators in this day and age. That's led to a population boom in recent years. "We predict that large portions of the USA are in immediate risk of invasion," researchers at USDA's National Wildlife Research Center claimed in a paper back in February. 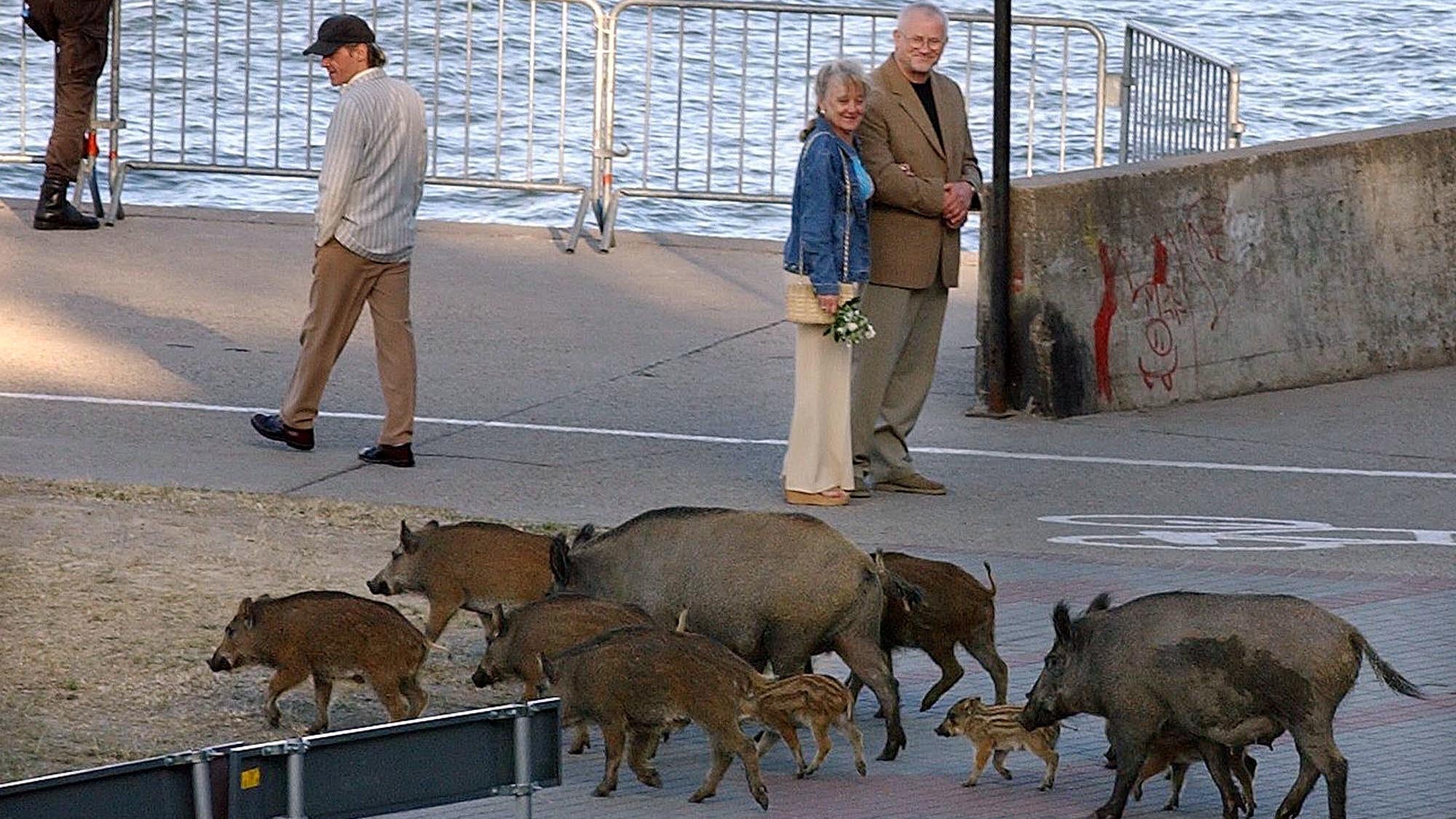 Wild Pigs Are Taking Over America

Pigs are invading the US. At least, that's what a new study says.

Efforts to curtail the invasion have included encouraging the hunting of feral hogs on the ground, as well as chemical warfare, a method approved by Texas Agriculture Commissioner Sid Miller back in February. "This is going to be the hog apocalypse, if you like: If you want them gone, this will get them gone," he told the Austin American-Statesman at the time.

Miller was also behind Texas' last big publicity-seeking hog bill. In 2011, he penned the eye-catching bill that allowed Texans with a gun and some cash to hunt hogs from a helicopter. But while the ability to hunt hogs like Sarah Palin hunts Alaskan wolves has created a bizarre new tourism industry, it has done little to curtail the porky invasion.

"The hogs have gotten smart. They kind of recognised what those rotor sounds mean, and they have headed for heavy cover," Steve Lightfoot, a representative for the Texas Parks and Wildlife Department, told Dallas News back in 2012.

The idea, it seems, is that the hogs won't notice the balloons quietly floating overhead. It's also apparently less dangerous. Mark Keough, who penned the new balloon bill, told the Texas Observer last month, "It's far safer than if you were hunting out of a helicopter." (In 2015, two men were injured when their hog hunting helicopter crashed.)

Keough also claims that the balloon is a more stable platform for taking pot shots at Porky Pig. But let's be real: Descending into the feral hog population with a balloon and a few .30-06 Springfield rifles has nothing to do with genuinely bring the population down to manageable numbers. After all, how many people are actually going to go up in a damn hot air balloon?

It's about publicity and being cool as hell. As Keough told the Obvserver when he first presented the bill in April:

We've got a problem here, and we are willing to fix it ourself. We have that Western, swashbuckling, cowboying type of way to deal with things. It's part of the culture, it's different than any other state.