Rick And Morty Lead Got Super Drunk For Season 3 Taping, And I Feel Tipsy Just Watching It 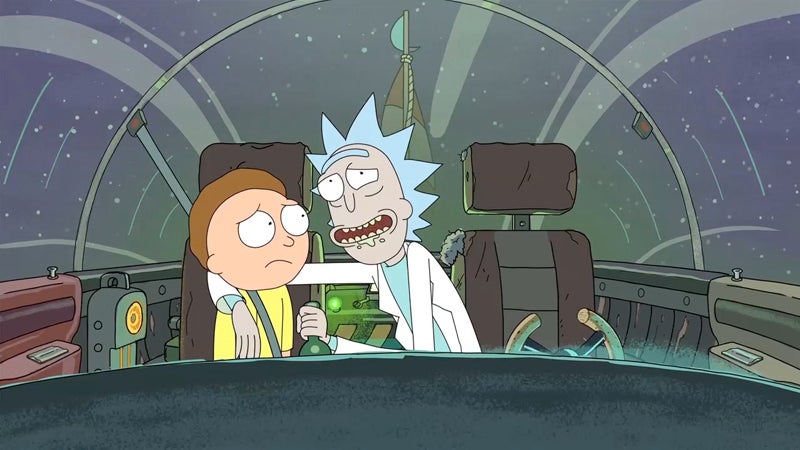 The behind-the-scenes featurette shows Roiland knocking back a few shots before getting into the recording booth with the increasingly frustrated associate producer Sydney Ryan. It looks like he eventually got the work done, but not before falling into a drunken stupor where he ponders what happens after we die... and then asks the next US president to let him buy a gun.

Rick and Morty returns for season 3 this summer, presumably with even more drunk shenanigans. In the meantime, man I'd love to see this guy do an episode of Drunk History. Now, to figure out what historical figure he'd talk about.