Researchers Discover A Method That Could Triple Our Screen Resolutions 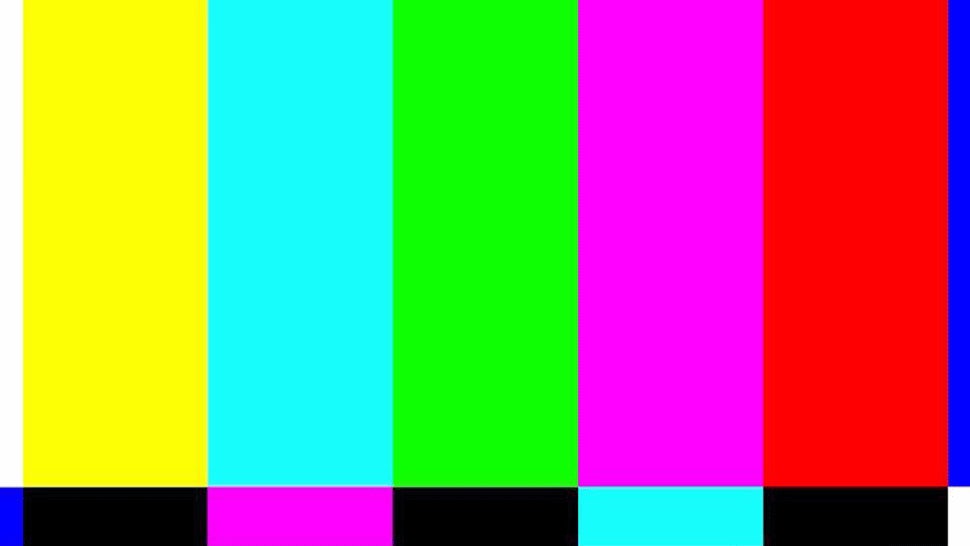 A research team at the University of Central Florida has developed a new surface that allows the tuning of individual subpixels on a display. The breakthrough might mean the potential display resolutions on LCD TVs could triple, virtually overnight.

The researchers have outlined the technical details in a new study published in Nature. Basically, what they have done is figure out a method to control subpixels with voltage. Each pixel on an LCD screen contains three subpixels. Each of those subpixels handles one of three colours: red, green or blue. A white backlight shines through the pixel and the LCD shutter controls which subpixel is viewable. For instance, if the pixel should be blue, the LCD shutter will cover the red and green subpixels. In order to make purple, the shutter only needs to cover the green subpixel. The white backlight determines how light or dark the colour will be.

The team at UCF's NanoScience Technology Center has demonstrated a way of using an embossed nanostructure surface and reflective aluminium that could eliminate the need for subpixels entirely. On a test device, the researchers were able to control the colour of each subpixel individually. Rather than one subpixel being dedicated to blue, it can produce the full range of colour that the TV is capable of displaying. With each subpixel suddenly doing the work of three, the potential resolution of the device is suddenly three times as high. Additionally, this would mean that every subpixel (or in this case, a tinier pixel) would be on whenever displaying a colour or white. That would lead to displays that are far brighter.

Next up, the researchers have to scale up their demonstrations and show that the technology would work with current hardware. "It allows you to leverage all the pre-existing decades of LCD technology. We don't have to change all of the engineering that went into making that," Daniel Franklin, one of the authors of the paper, told the UCF college news outlet. Another issue is frame rate. While this new method is capable of cycling much faster than similar colour-changing technologies that have been considered in the past, it's still not up to par with the refresh rates we've come to expect for playing high-speed first person shooters.

Still, if these hurdles can be overcome, a huge leap in screen resolution would be just on the horizon.