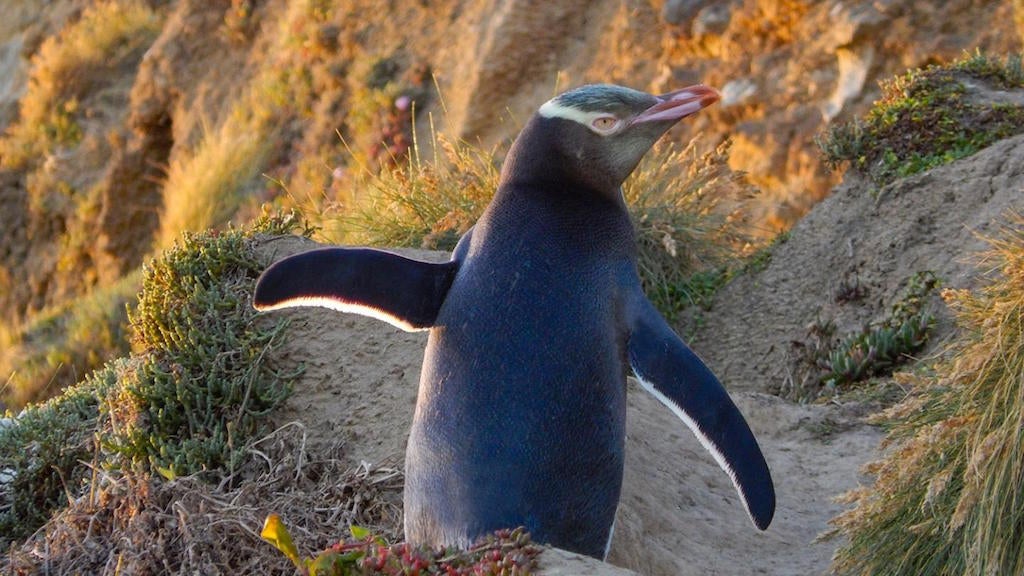 It seems like everything on this trash planet is doomed to go extinct before humans do, much to my chagrin. The woeful tale of New Zealand's yellow-eyed penguin is no different: The adorable bird — which even makes an appearance on the country's currency — is dangerously close to extinction, at least at one well-monitored mainland breeding ground. And it's (probably) all our fault.

A new study published today in PeerJ suggests that these endangered penguins could become locally extinct in the next 25 years, in part due to rising ocean temperatures as a result of climate change. According to models from a team of researchers at the University of Otago, increasingly warm waters will decrease the penguins' chances of producing more offspring each summer. The team's analysis suggests penguins at a well-studied mainland breeding ground, and possibly the mainland at large, would go extinct by 2060. But after factoring in massive die-off events like one in 2013, they concluded D-Day could come much sooner.

"When including adult survival rates from 2015 into the models the mean projection predicts yellow-eyed penguins to be locally extinct in the next 25 years," Dr Stefan Meyer, a co-author on the study, said in a statement. Though their populations on New Zealand's Otago Peninsula is already dwindling pretty rapidly, about 60 per cent of the yellow-eyed penguin population lives on the sub-Antarctic Auckland and Campbell Islands. However, not much scientific research has been dedicated to these birds.

What we do know is that sadly, only about 1700 breeding pairs of yellow-eyed penguin are left, making it one of the rarest penguins in the world. 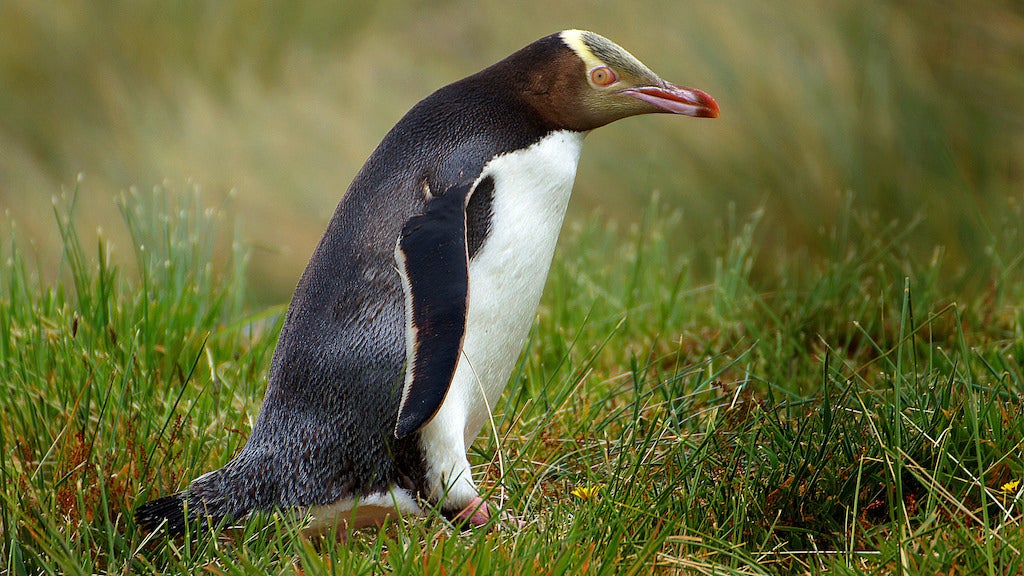 The researchers said they "lack data" to fully quantify human impacts on the yellow-eyed penguins. But in addition to facing impacts of climate change, "unregulated tourism" has caused pollution and some habitat destruction, according to their study. Hopefully, local leaders can ramp up conservation efforts and stop this beloved bird from meeting its untimely death.

"Considering that climate change explains only around a third of the variation in penguin numbers, clearly those other factors [caused by humans] play a significant role," the study's lead author Dr Thomas Mattern said. "Unlike climate change, these factors could be managed on a regional scale."

The fact that yellow-eyed penguins aren't faring so well bodes poorly for other animals in the region, according to Dr Michelle LaRue, a research ecologist at the University of Minnesota.

"What I can say about penguins in general is that they are important 'canaries in the coal mine' when it comes to ocean health," she told Gizmodo. "Generally speaking, understanding how penguins are doing gives us some insight into how the ocean ecosystem may (or may not) be functioning."

Humans, once again, I beg you: Do better.