Media Goes Wild After One Guy Gets Sick From Sushi 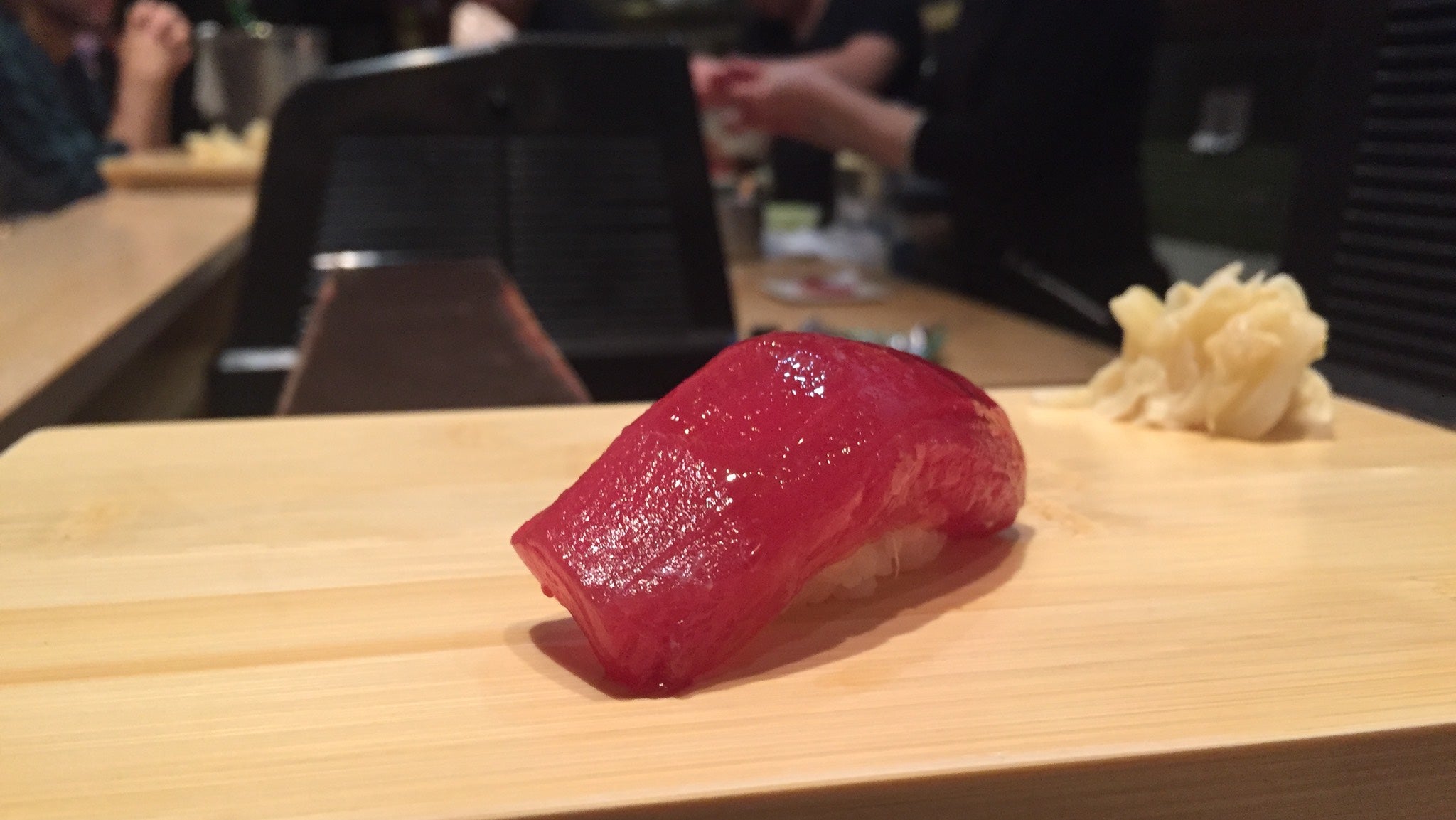 Sushi usually contains raw food. It is not cooked. Raw things are full of bacteria, and sometimes parasites, because animals have those things in their tissue. Sushi can get you sick. This should not be a surprise.

This is a very nice piece of sushi I enjoyed once (Image: Ryan F. Mandelbaum)

But still, everyone is surprised. Here they are, being surprised. 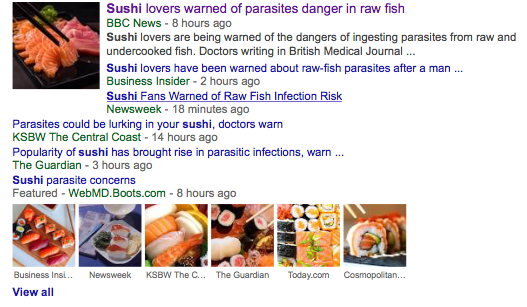 Would you like to know what they are surprised at?

They are surprised that one man in Portugal got sick from eating sushi once.

One person getting sick from sushi should not be surprising, because sushi usually contains raw fish. Scientists already knew that raw fish could contain the parasite that causes the disease anisakiasis. You already know that raw fish can get you sick.

But, the BMJ article and everyone else says, sushi consumption is increasing in the West! The studies the BMJ article cites to make a case that you should be worried about sushi contain a combined 27 cases of anisakiasis. But raw anchovies, not sushi, were to blame for all 27 of those cases. The real headline here is "Europeans Are Getting Sick From Their Own Food And Blaming Japanese Food".

If you find anything else telling, please post it in the comments.

In the United States there were only 60 reported cases of anisakiasis ever according to a 2010 study (though this could be underreported). And a few months ago, on a whim, I filed a Freedom of Information request on food poisoning complaints made to New York City's 311 line. Of the 21390 complaints made between 1 February 2012 and 1 February 2017, only 276 of them mentioned sushi. That is around one per cent. Only one per cent of NYC's food poisoning complaints come from sushi.

Literally everyone, calm down. You know what you're getting into when you eat raw fish. And the odds are heavily in your favour that you will turn out fine.