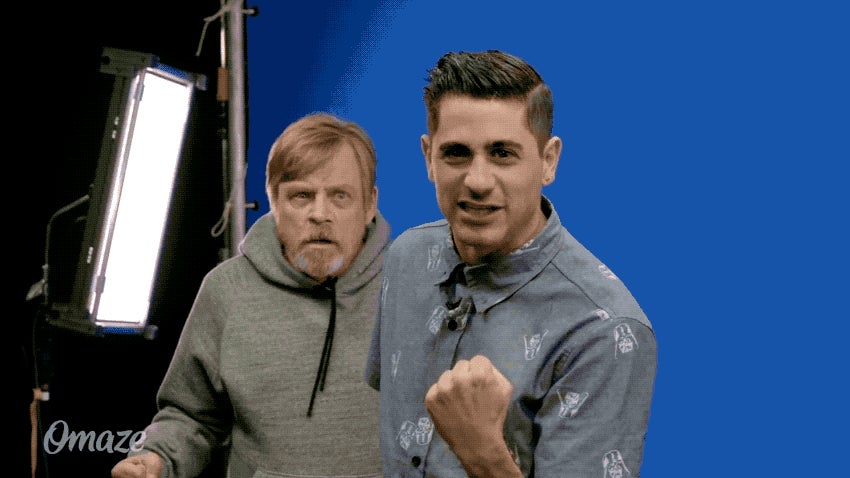 Let's face it: If any of us were doing a promo video for Star Wars' "Force For Change" charity drive and Mark Hamill showed up to deliver some of Luke Skywalker's most famous lines, this is exactly how we'd react, too.

The Star Wars YouTube page recently released a video promoting "Force For Change", a charity competition from Omaze in partnership with Lucasfilm to benefit Starlight Children's Foundation and UNICEF. Hamill added a fourth prize to the pool: A private lunch with him in Los Angeles, plus two tickets to a pre-screening of The Last Jedi. But of course, he needed to announce it with bravado. How about scaring a bunch of strangers who are recreating famous Star Wars scenes? 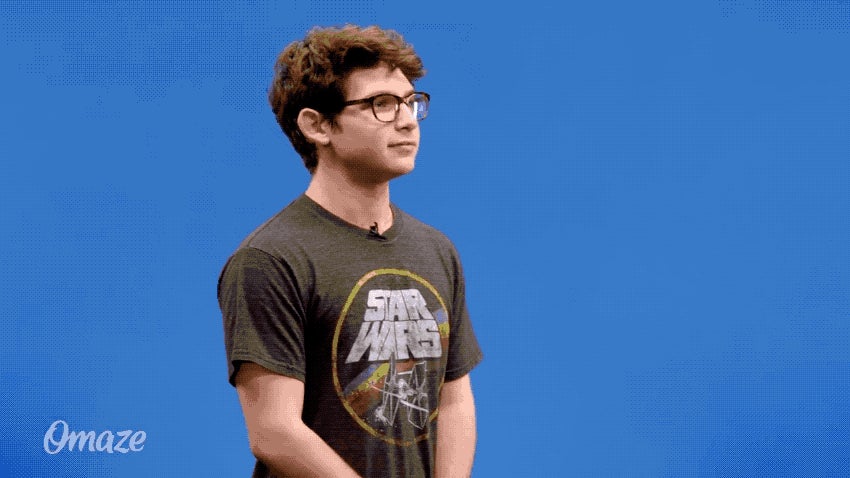 Here's some kid being told to pretend he's Luke Skywalker staring out at the horizon on Tatooine, thinking deep thoughts about power converters or something. 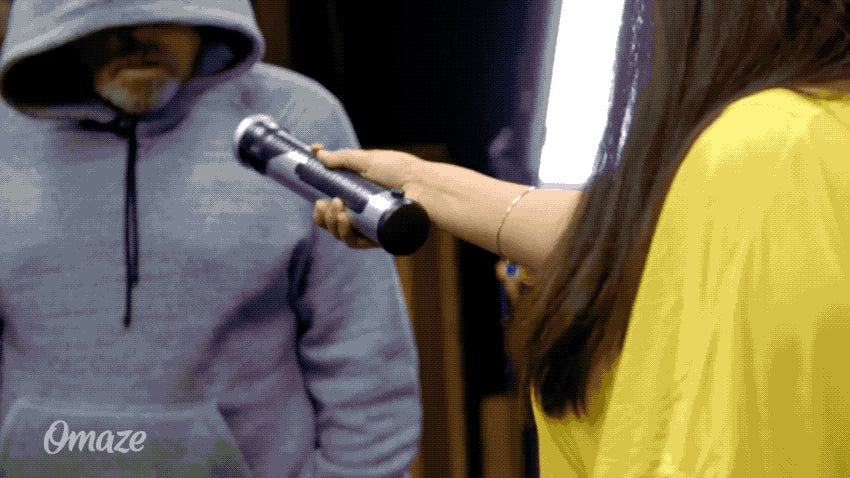 This woman is giving intense stares while pretending to be Rey from The Force Awakens. 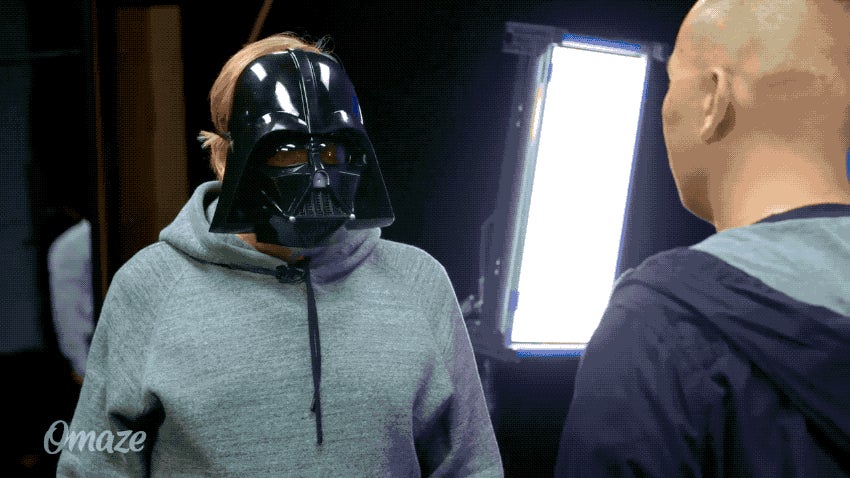 Then you have this guy, who performed the entire Vader/Luke confrontation scene with a not-so-cleverly disguised Hamill, who did a rather convincing Darth Vader impression.

You can watch the video below and enter the contest here. Australians can enter, however "local rules and laws may restrict or prohibit the award of certain prizes or impose additional restrictions on participation".

But seriously, all I care about is this face. It's pure joy and I want it in my life always. 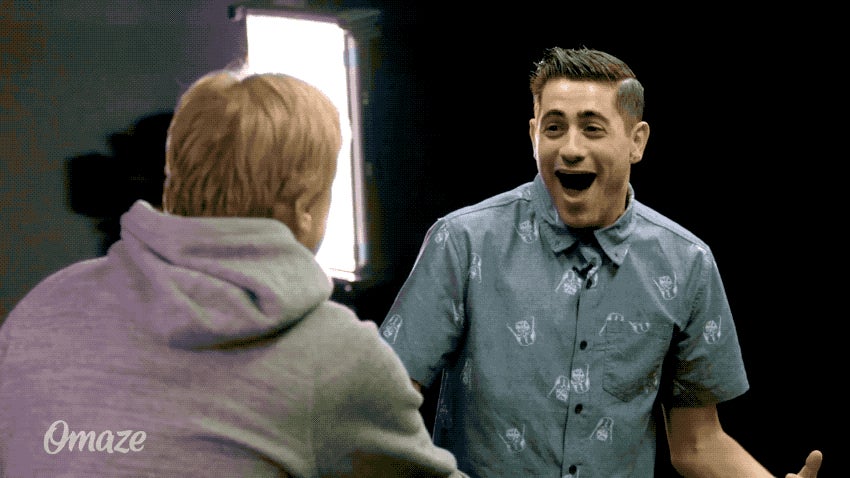