Frequency and No Tomorrow Get Series-End Epilogues, Including Reveal Of Frank's Fate 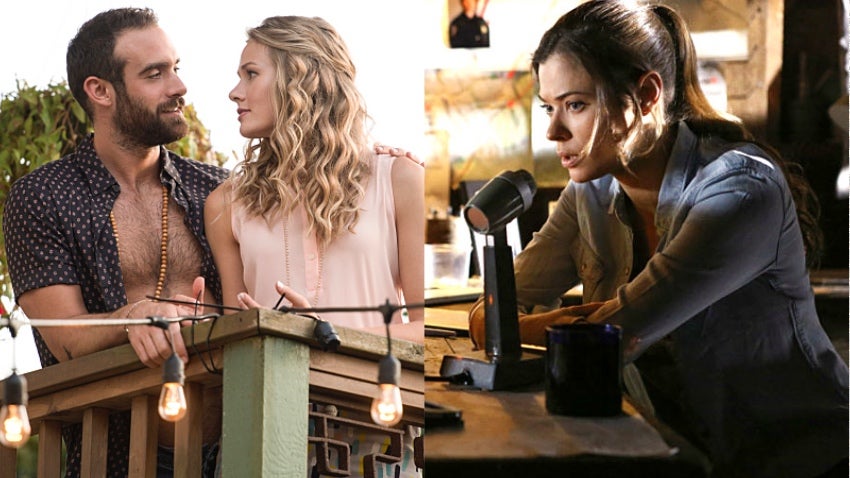 Fans of Frequency and No Tomorrow were collectively crushed when CW revealed that neither freshman series would get a second season. While neither show is getting a last-minute save, like NBC's Timeless, fans are getting a bit of closure with some surprise epilogues to close out the stories.

Last week, CW announced that No Tomorrow and Frequency were getting canceled after each one failed to draw enough of an audience. It was clear both shows were in trouble when they didn't get picked up for full seasons (each one only got 13 episodes). That left a lot of loose threads, including whether Raimy and Frank would ever be reunited, or if that asteroid was actually going to destroy the Earth.

No Tomorrow tied up all of its loose ends with a quick recap at the end of the season (now series) finale, while Frequency chose to release a separate three-minute epilogue online. Frequency's is here and No Tomorrow's is here, but if you'd rather easily find out what happened at the end of each gone-too-soon series, I've summarized them below.

No Tomorrow's epilogue, set on the cusp of the impending asteroid arrival, served as more of a footnote than an actual reveal. In a series of onscreen messages, we learn the devastating truth: Yes, the asteroid hit the Earth. 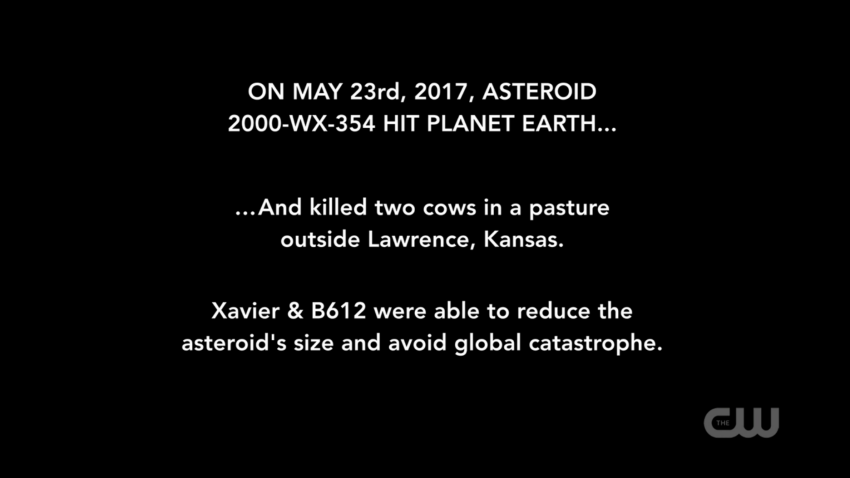 Only...psych! It didn't actually do anything, other than maim a few cows. After that hugely convenient twist of fate, we learn about what happened to the characters after that brush with death. Kareema and Sofia are still married, Hank and Deirdre had a baby after moving into the bunker to escape the asteroid, Xavier wrote a book, and Evie became a logistics coordinator for Doctors Without Borders. Then, at the last moment, we see Evie and Xavier reunited. You can watch the series finale here. 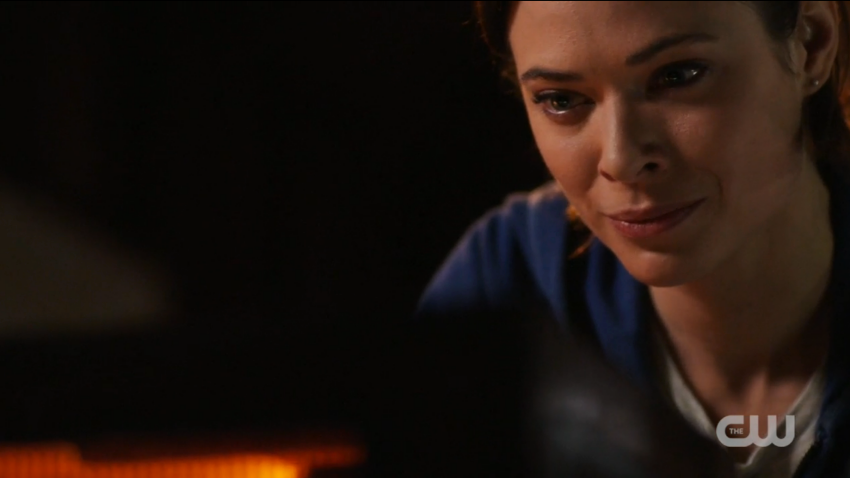 Frequency's episode, on the other hand, was a bit more intense. The three-minute digital release shows Frank and his daughter Raimy speaking again, after Frank was able to fix the radio. They reveal that the Nightingale killer died in jail, closing out the season-long story arc. Then, in a surprising twist, Raimy shares the date for the show's main mystery: June 14, 2011, the day Frank died. She tells him not to leave the house or get into a car, then tearfully begs to make sure he got the message. 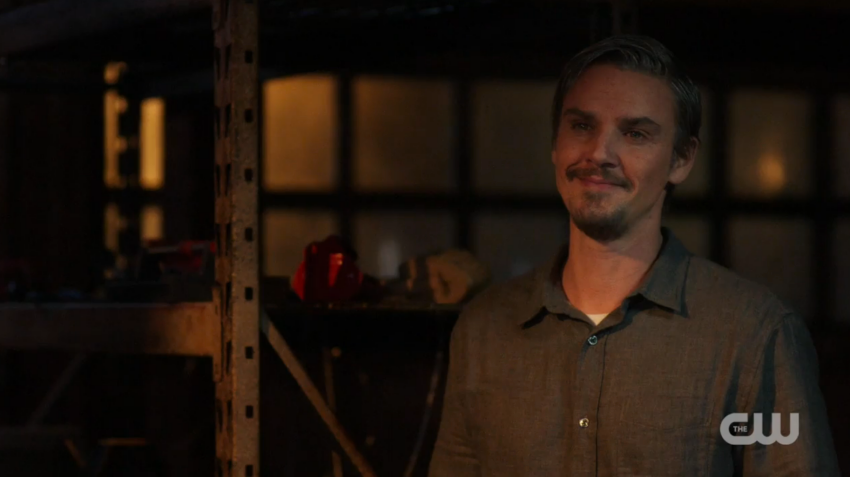 Spoilers: He got it.

It was a bit of a convenient reveal, especially after how trying to change his fate screwed things up in the first place... but, given the show isn't coming back, it was nice to see this family get their happy ending. Same goes for No Tomorrow, even though it would have been funny if they all died in the end. You can watch the epilogue on The CW app here. 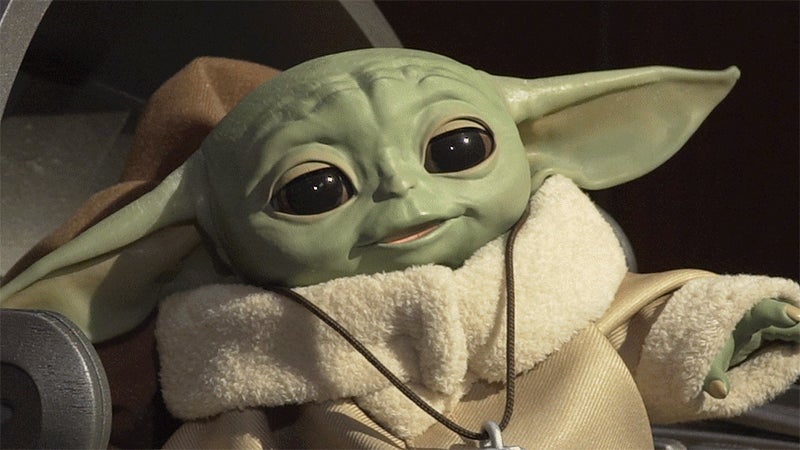