Final Fantasy Designer Turns The Joker Into A Half-Robot Madman 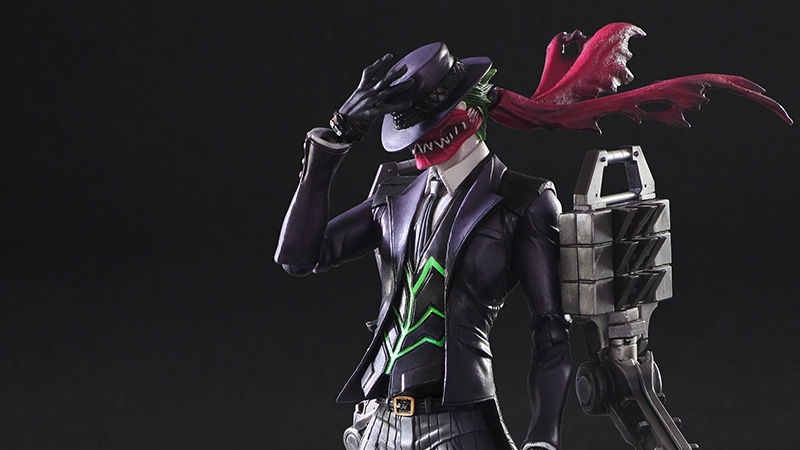 Tetsuya Nomura is best known for his design work on Final Fantasy and Kingdom Hearts (for better or for worse). But he's also known for designing the world's most bizarre Batman figure, which turned the Dark Knight into... well, the giant Final Fantasy dragon-god Bahamut, basically. Now he's back to do the same to the Joker, and it's just as wacky.

Made for Square Enix's Play Arts Kai line of DC action figures, Nomura's Joker might look pretty sedate at first — although after turning Batman into a multi-armed cyber dragon, anything would look tame in comparison. I mean, the clothes are lavish, but they're within the Joker's colour scheme and previously established style. The bandanna with the grimace painted over it is a neat twist on the classic Joker aesthetic, too.

It's only when you notice that the Joker has a set of crawling robot arms surgically bolted onto his back that you realise things have gotten weird. 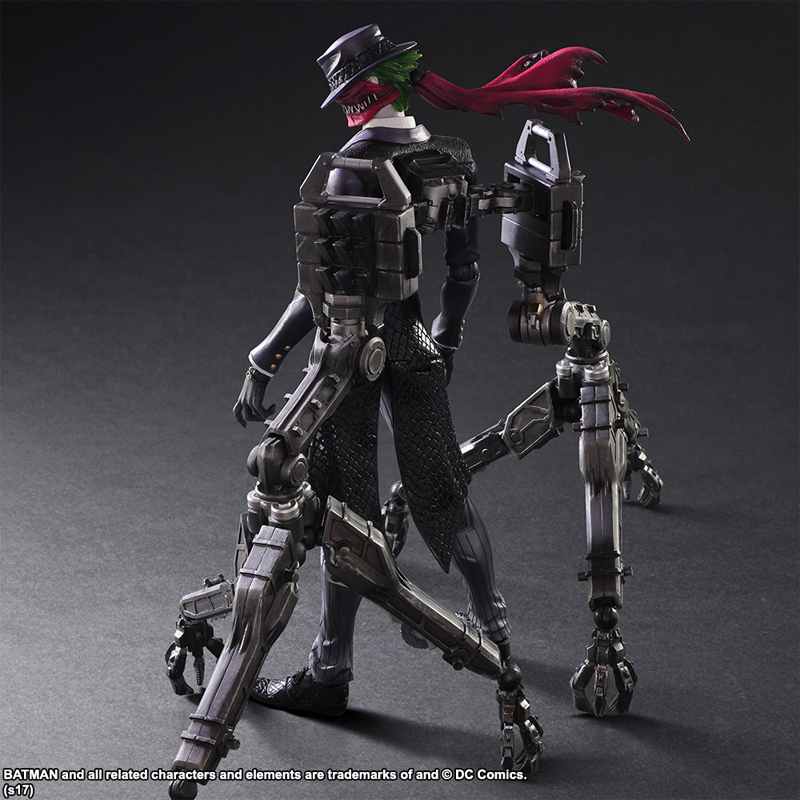 And those robot arms are also a wheelchair, if you wanted to use the alternate head in this set that turns the Joker into an old man on life support? 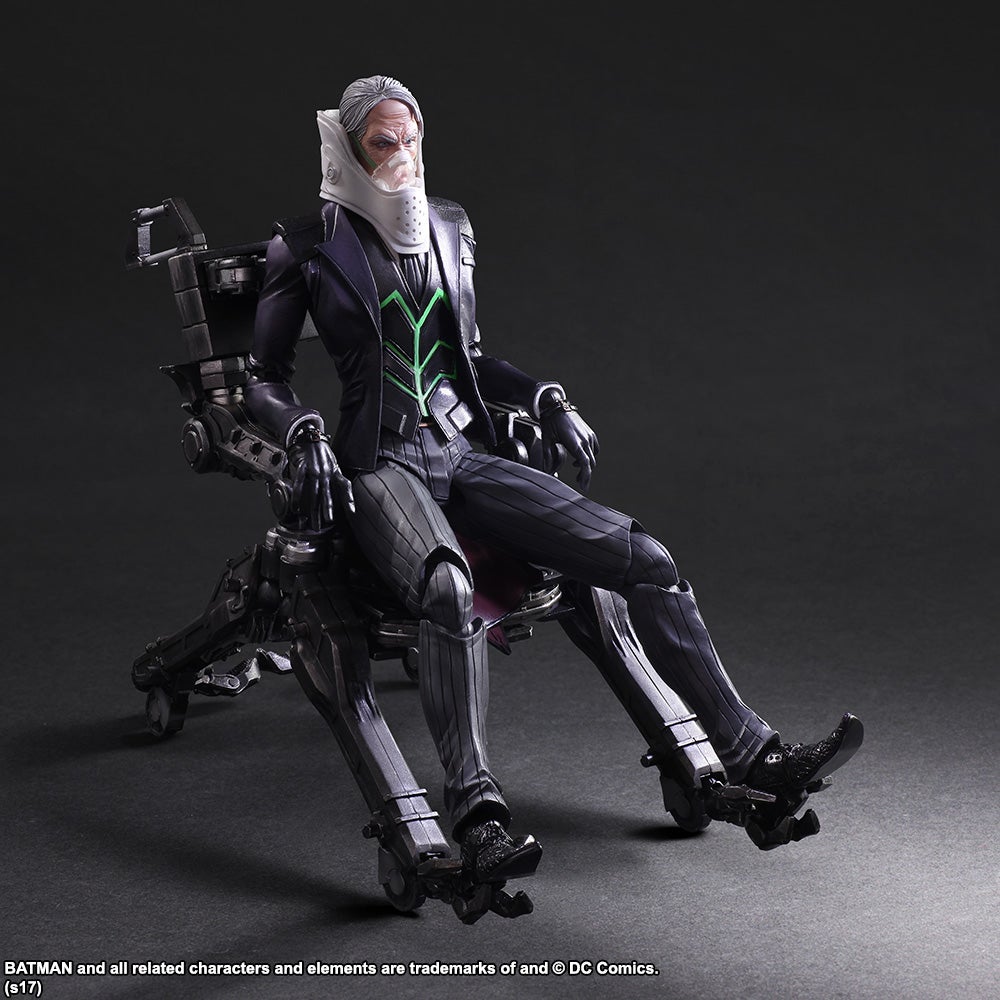 Or maybe you wanted to turn him into a more of an "Under the Red Hood" sort of look? 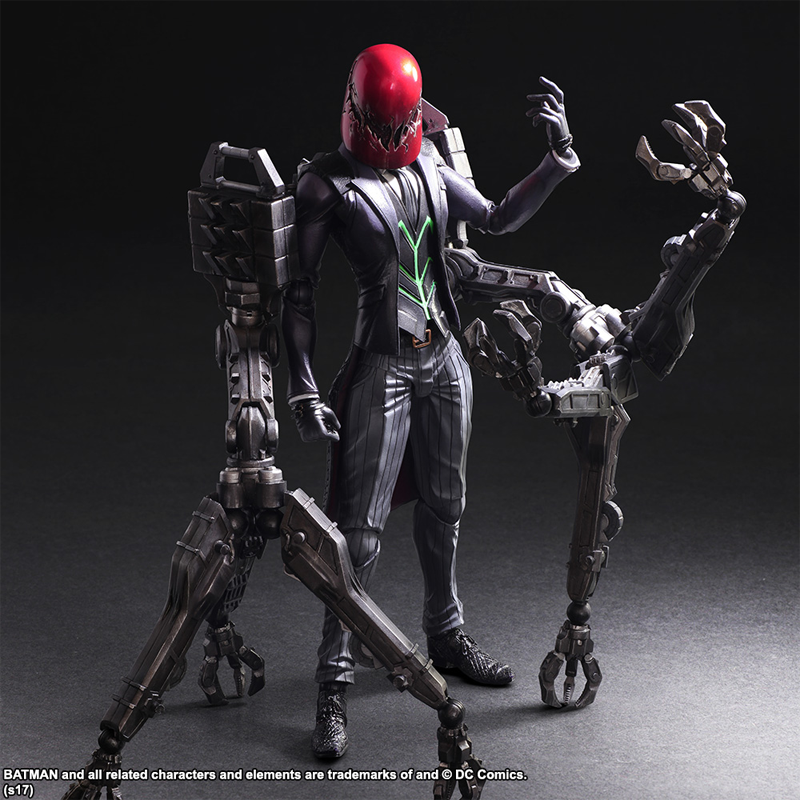 Seriously, this figure isn't just wild for the bizarro mech arms, but it also comes with like, a bazillion different alternate heads for the Joker. 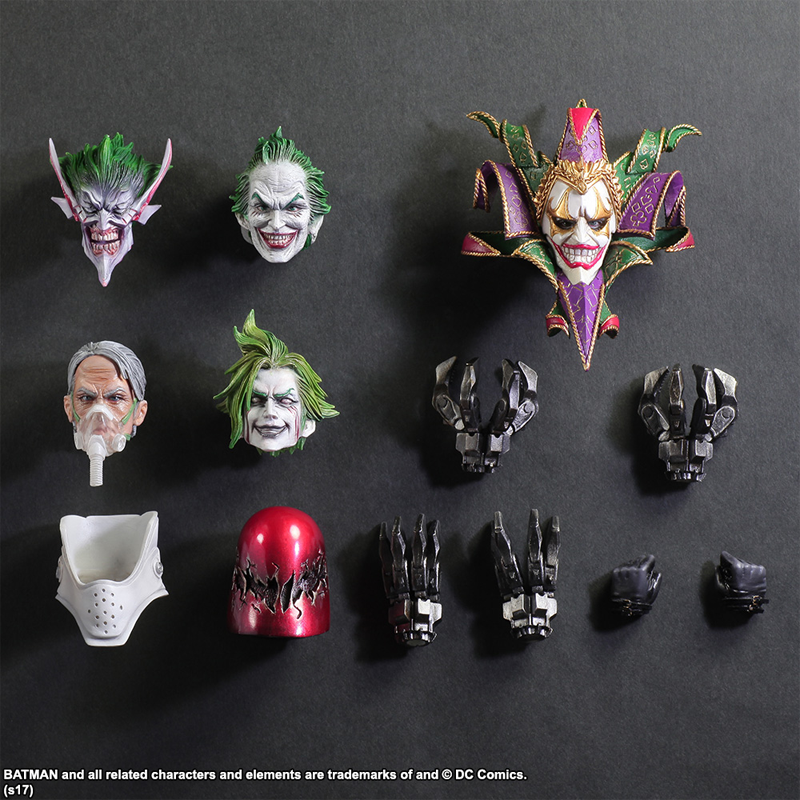 Aside from bandanna face, old man and the Red Hood, there's a more normal Joker, a lavish Harlequin mask (that's more than a little reminiscent of Kefka from Final Fantasy 6) that looks totally wild on this figure, a demon-like face and then... Cloud from Final Fantasy 7, a character Nomura designed personally? 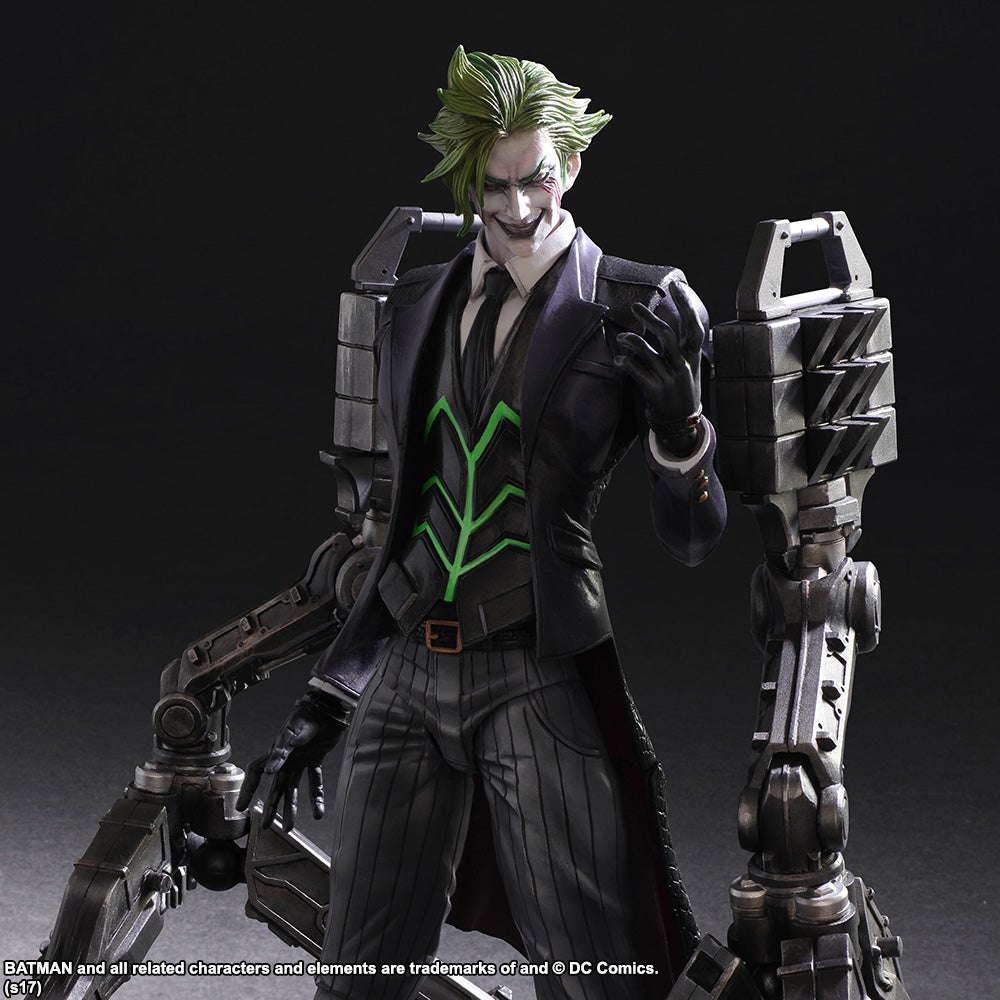 Yeah, that's straight-up Cloud as the Joker. God, to be a fly on the wall at the meeting Nomura pitched this at.

The bizarro Tetsuya Nomura Variant Joker will be available in Japan in September, for a whopping ¥29,800 ($359). A crazy price for a crazy character. [Toyark]