Aussie-Made Zombie Flick Wyrmwood Is Getting A TV Series 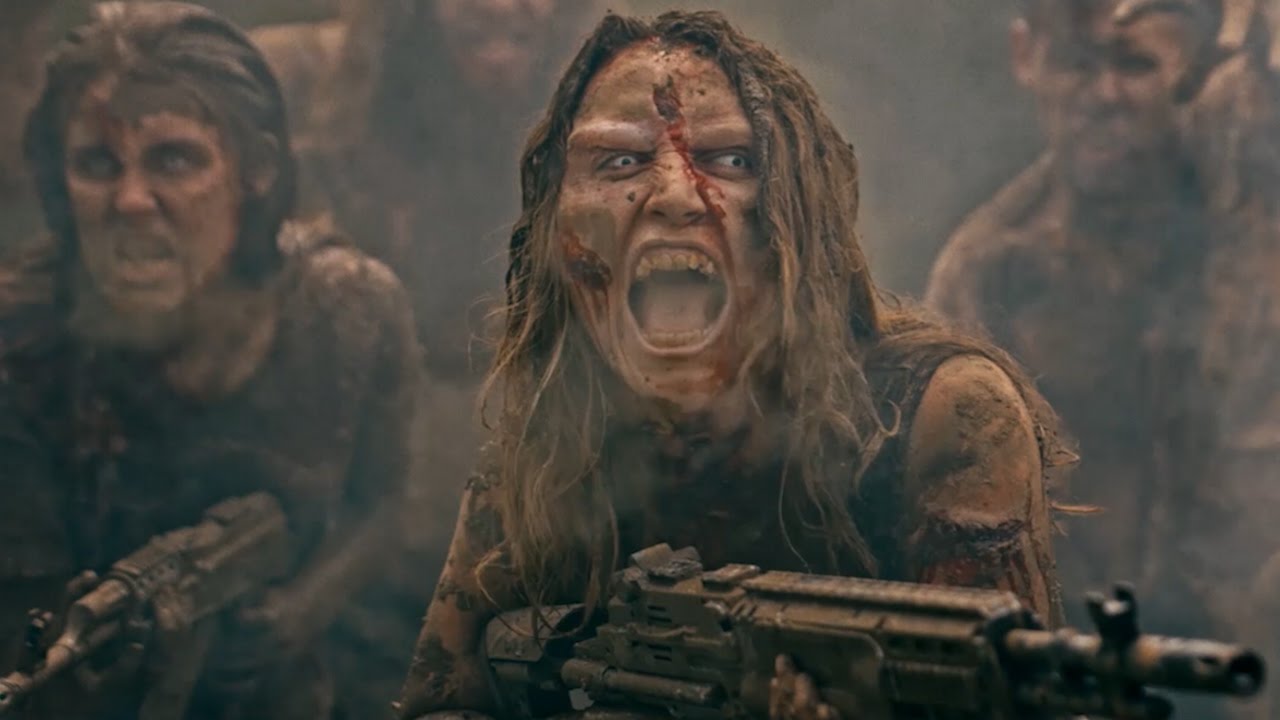 Despite being pirated to the dickens, Aussie Kiah Rouche-Turner’s Wyrmwood appears to be back for seconds, with a new trailer declaring a TV series based on the Raimi-esque zombie film is on its way.

The seven-minute teaser for “Wyrmwood: Chronicles of the Dead” has everything you’d expect from a Wyrmwood show, including gore, arse-kicking and of course, the undead.

It’ll also share continuity with the movie, according to an interview with Rouche-Turner by Junkee’s James Branson:

“The series picks up where the original film left off and just goes ballistic for eight hours … My hopes and dreams for the show is to make a TV series that can explode a film fan’s brain in the same way I had my own brain melted by shows like Breaking Bad, Game of Thrones, Fargo, Mad Men and Rome.”

As for a release date? Your guess is as good as mine. All the promo material states “Coming Soon”, so let’s hope we won’t be waiting too long.