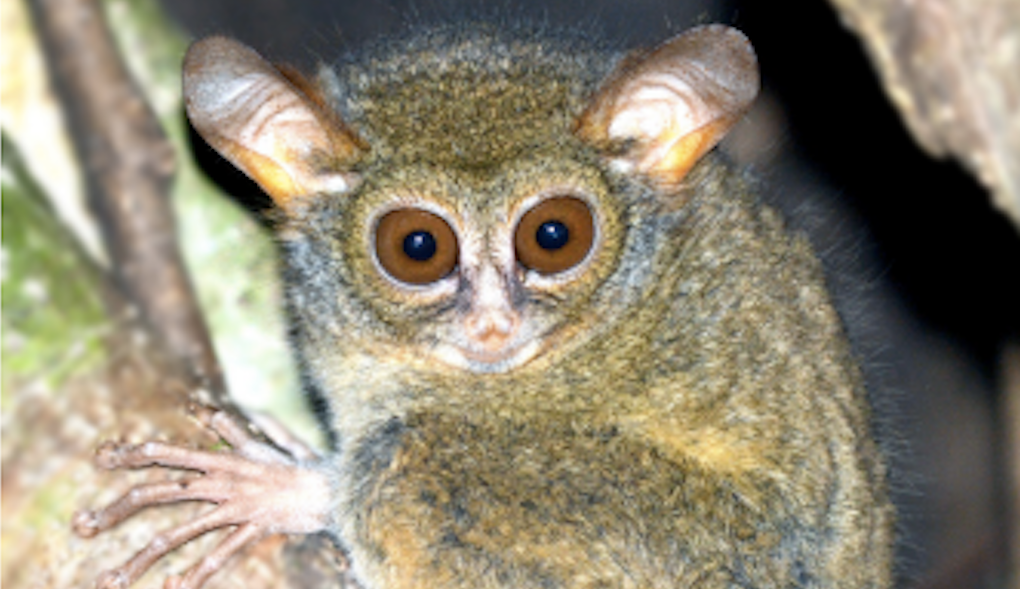 Happy Star Wars Day, everyone! What better way to celebrate than by ooh-ing and aww-ing over two newly-discovered species of tarsier that look exactly like Yoda if he were extremely high?

A new study published today in Primate Conservation has all the details on these little guys, which were found on Sulawesi, an island in Indonesia. The two tarsiers — Tarsius spectrumgurskyae and Tarsius supriatnai — are very similar to other tarsiers found in Southeast Asia, with some differences in their genetics and vocalisations. Like their relatives, these tarsiers have enormous eyes, big ears, and frog-like feet. Very cute overall, 10/10 would pet tenderly.

But seriously, look at these two. You guys need some Visine? 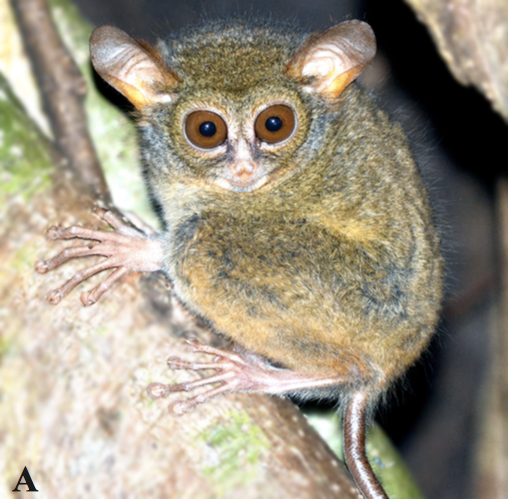 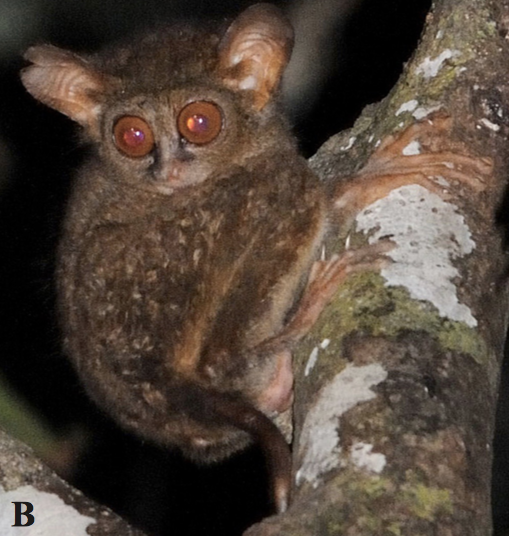 In addition to being irrefutably adorable, tarsiers have some pretty cool features. "These species probably have the largest eyes relative to the size of their head of all mammal species," wildlife biologist Imogen Cancellare told Gizmodo. "The cone distribution in the retinas of these huge eyes makes tarsier eyes among the most sensitive in the world — they can absorb a lot of light, which is how these nocturnal species navigate their habitat."

According to Conservation International, an adult tarsier weighs roughly as much as a stick of butter, and can leap up to ten feet in a single frog-like bound.

Sadly, many tarsiers are listed by the IUCN as vulnerable, near threatened, or even endangerd, since their homes are being destroyed by deforestation. The researchers hope that the discovery of these two species will aid conservation efforts in Southeast Asia. 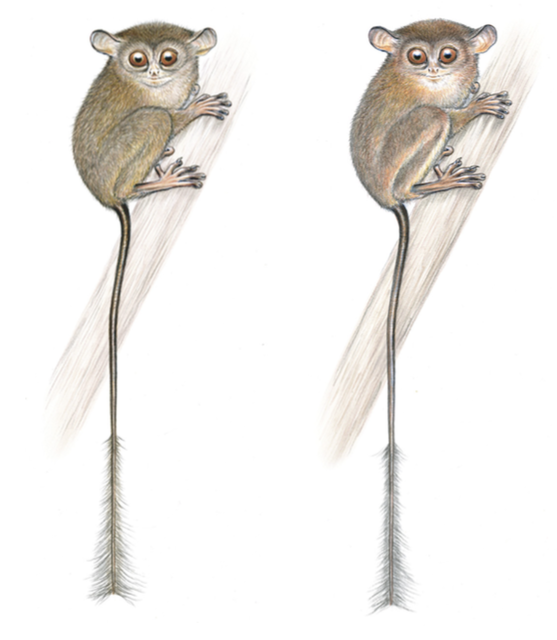 "Primates, such as these two tarsier species, serve as flagships for conservation awareness," the study's lead author, Western Washington University researcher Myron Shekelle, told MongaBay. "And if we set aside habitat for these two species, then as a result, we will also have set aside for the myriad other species of plants, insects and everything else that no one has the time, money, or interest to study, but which one day we may see as valuable, perhaps because they provide a drug to cure your child's cancer, or perhaps just because we value it all as a part of the web of life to which we, ourselves, are connected."

May the fourth be with you, and uh, blaze it for the tarsiers?