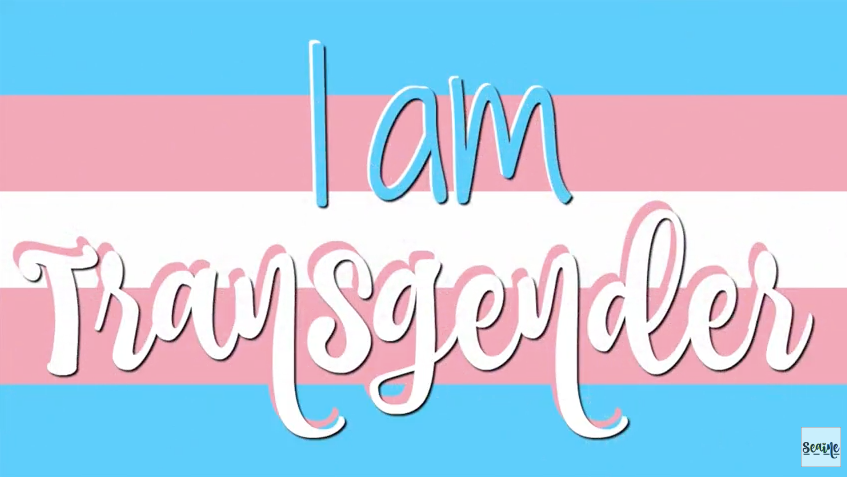 In March, LGBT YouTube creators criticised Google for hiding some of their videos in “Restricted Mode”, which filters potentially “mature” content. After initially downplaying the extent of the problem, Google issued a non-apology, then a slightly more apologetic non-apology, and finally posted a fuller actual apology on its blog. In that post, Google acknowledged “this feature isn’t working the way it should” and promised it was “going to fix” the issue.

A still from a video previously filtered by Restricted Mode. YouTube.

Today, Google posted an update on changes it has made to restricted mode. The post doesn’t provide many specifics about how it has altered its filtering system, but claims those changes have added more than 12 million videos, “including hundreds of thousands featuring LGBTQ+ content”. Twelve million is a lot of videos — though given that 400 hours of YouTube material are uploaded every minute, it’s a small fraction of the total number of videos. Still, it implies that something was pretty significantly wrong with the restricted mode algorithm.

The post also goes into more detail about what specifically is restricted: Content about drugs and alcohol (including drinking in the video), graphic descriptions of violence, “mature subjects” such as terrorism and war, swearing, and sex. The post says sex is “one of the more difficult topics to train our systems on” and that “overly detailed conversations about sex or sexual activity will likely be removed”. This goes at least a little way towards answering the criticisms creators had levelled back in March, when they accused Google of deeming all LGBT-themed discussion as sexually explicit, even when it was completely innocent — like Seaine’s video discussing her decision to come out as trans.

Previously, Google had told Gizmodo that “some videos that cover subjects like health, politics and sexuality may not appear for users and institutions that choose to use this feature”.

Google also now provides a form where users can submit videos they believe should be available in restricted mode, which it says will be used to improve its automated systems.

Gizmodo asked Google for more specifics on changes it made to its automated systems, but had not heard back at time of writing.