Watch Adam Savage Geek Out On The Australian Set Of Alien: Covenant 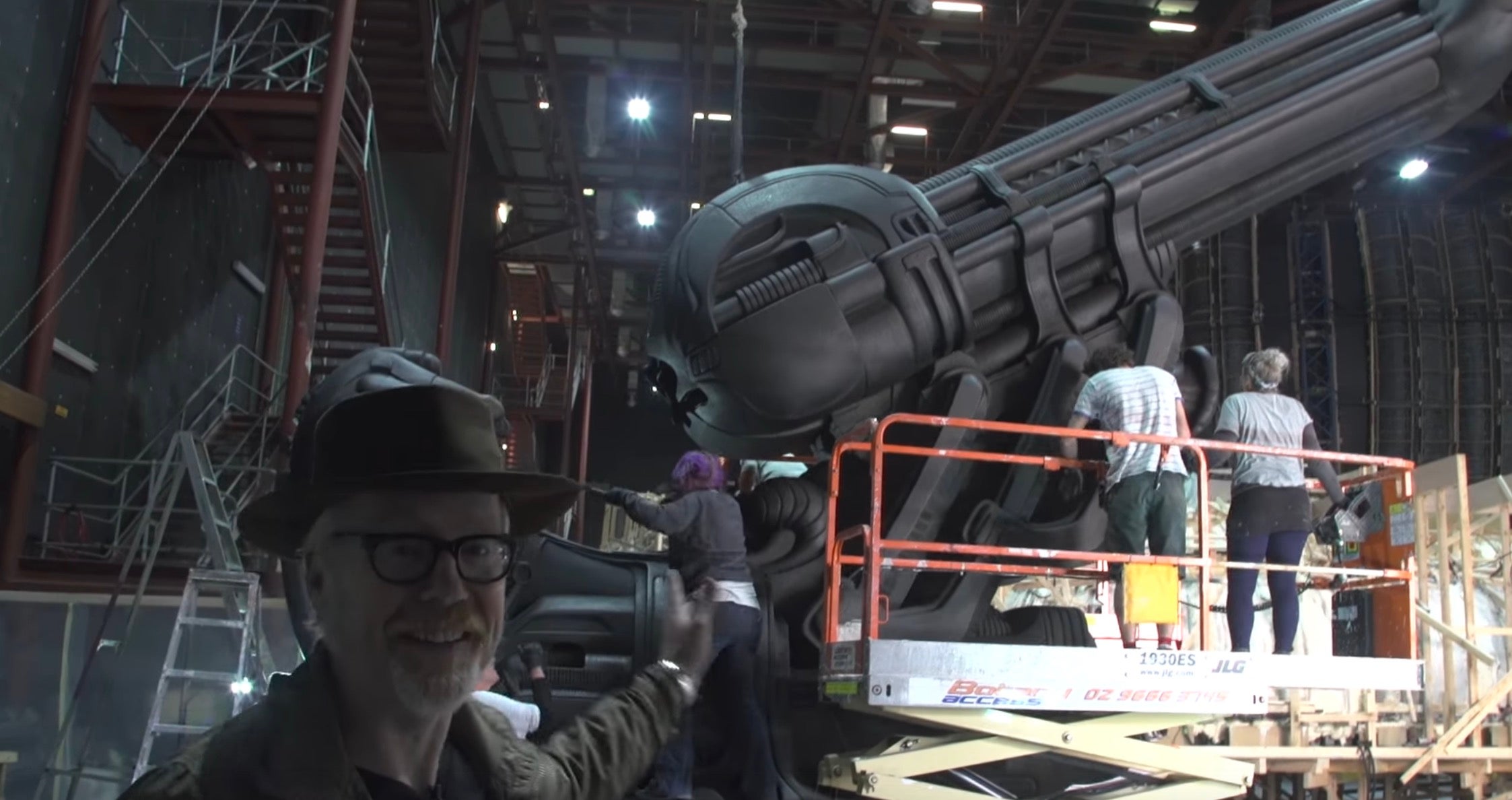 Video: In the pantheon of cool movie sets, a Ridley Scott Alien set is right near the top. Here is the man who directed one of the most iconic genre films ever, returning to that world in modern times, and it’s a place on Earth that exists. Sure, most people don’t get to experience it, but here’s the next best thing.

Adam Savage and the Space Jockey on the set of Alien: Covenant. Image: YouTube

Adam Savage continued his popular show Tested with an episode visiting the Australian set of Alien: Covenant. While there, he gets into the craftsmanship behind the practical sets and the pressures of set building. Check it out.

My favourite part of this video is around 35 seconds in when it looks like Savage wipes a tear away after entering the Space Jockey set. Even without that prop in there, the 360-degree immersion into that world just grabs him, and you can imagine having the same feeling yourself if you’re an Alien fan. Sure, this is not the set Scott filmed on in the ’70s, but it’s pretty damn close.