Flying Cars to be Tested in Regional NSW

Owners of Electric Vehicles to be Paid to Plug into the...

In Case You Forgot Elon Musk Is An Attention-Starved Dork He... 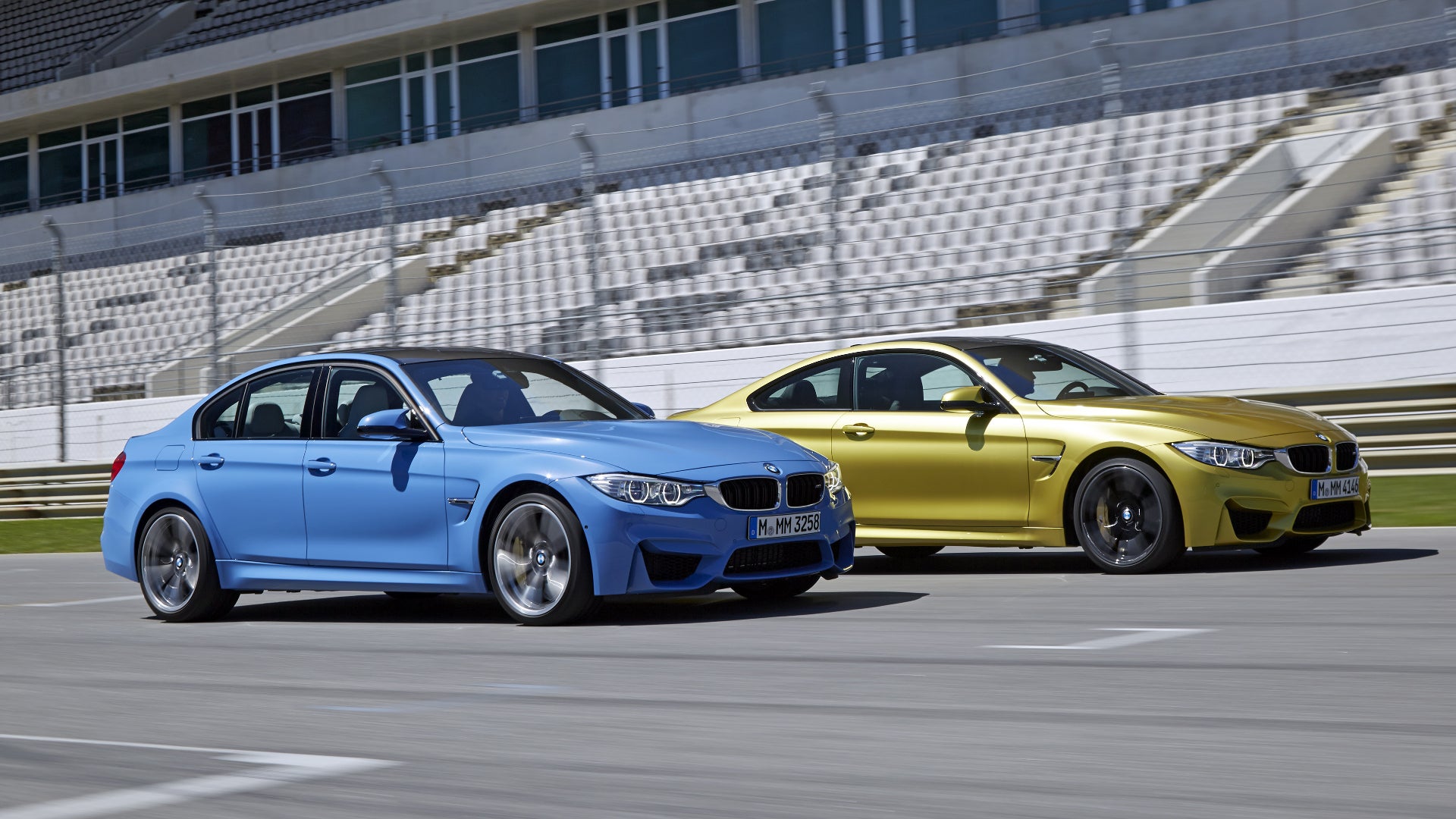 Many new cars offer some kind of collision avoidance technologies like lane-keeping assists and automatic emergency braking as major safety features. In other words, the cars act to avoid a crash faster than a driver can automatically. But what happens if they kick in on a race track? That fear has driven several chapters of US track day organisations to outright ban some newer cars — even if those features can be turned off.

The BMW Car Club of America has long been one of the more strict track day (often referred to as High Performance Drivers’ Education or HPDE) groups to run with, infamously banning many popular convertibles and other open-top cars from running without a full roll cage and driver arm restraints out of safety concerns.

The Genesee Valley chapter in New York took the group’s tendency to err on the side of caution one step further, and recently banned cars with collision avoidance technology from their track events. It doesn’t even matter if the tech can be turned off — if it’s in the car, the whole car has to go.

(In case you’re not familiar with how these new technologies work, many cars will automatically brake if they detect a front collision is about to happen, or have systems to help keep drivers from unexpectedly veering out of their lanes.)

The Genesee Valley BMWCCA explained their decision to ban these cars in a letter sent to its membership, as quoted on the BMW website Bimmerfile:

As you know, the automotive world is rapidly deploying a variety of safety-related driver aids, and we are heading toward a brave new world of semi- and fully autonomous vehicles. This will undoubtedly be of great benefit to traffic safety, especially given the rise in accident rates attributed to smartphone use. However, some of these new driver aids may adversely impact the use of such vehicles on a racetrack. In particular, cars with “automatic emergency braking” and/or “lane keeping assistance” systems may behave in unpredictable and undesirable ways on a racetrack.

Because there is so much uncertainty about how these systems behave in a variety of conditions, GVC have decided to ban all vehicles equipped with Automatic Emergency Braking and/or Lane Keeping Assistance systems (or their equivalent) for use in our HPDE events, even if these systems may be disabled by the driver.﻿

The letter goes on to mention that drivers who show up with these cars to Genesee Valley’s events despite the warning not to do so will forfeit their entry fees and be barred from participation — just as they would for not heeding BMWCCA’s convertible rules.

But the bans aren’t universal, at least for now. In Texas, Lone Star Chapter HPDE Chair Scott Hodges told us that they would be hesitant to enact such a ban as it would alienate members with new cars.

Nationally, BMWCCA National Driving Events Chairman Jack Joyner told us that the group has discussed the issue of systems that take control away from the driver, but wants to have more information before issuing any kind of ban:

From a National standpoint, the Driving Events Committee was in an information gathering stage, before making any decisions. As I understand it, these systems can be turned off, and that might be all we need. If I have heard correctly, people were freaking out over ABS when it was introduced too. I would ask the newer car owners not to panic, as we will be having a call or two on this subject over the next few days.

Several Jalopnik staff members who have driven newer BMWs have confirmed that these systems can be fully disabled on BMW cars. However, as I can personally attest, BMWs aren’t the only cars who come run BMWCCA HPDE events, and there is little consistency among manufacturers as to if and how you can turn these systems off.

Due to this lack of consistency, the same issue that drives insurance rates for all things track-related up seems to be at play here: liability. Instructors commenting on both a Rennlist thread and Bill Caswell’s Facebook post say they feel liable for anything they instruct a student to do at a track event. Should something go catastrophically wrong, they’re worried that their liability for part of the incident could be proven in court.

It’s not merely a BMWCCA issue, either. This could potentially bar legions of newer vehicles from track day groups who simply don’t want to deal with the additional liability of instructing participants to change safety settings on their cars.

One commenter on Caswell’s page says that the Niagara Region of the Porsche Club of America, whose membership runs some events with the Genesee Valley BMWCCA, has also enacted similar policies as well.

Another said that the Trillium Chapter of the BMW Club of Canada sent out a letter advising members that cars equipped with the collision avoidance technology were banned as well. (We’ve since reached out to these groups to confirm this, but have not heard back at this time.)

For what it’s worth, BMW North America — which is not affiliated with the car clubs — seems opposed to these decisions, telling Road & Track in a statement that it’s working to educate organisations on how these driver’s aids work. It reads in part:

BMW NA is working closely with the national BMW CCA office to educate and develop a nationwide procedure for including BMWs with Driver Aids in HPDEs. Most advanced driver aids like lane departure warning and blind spot detection do not affect the ability of the driver to control the car on-track at high speed. In addition the systems can be shut off so that they are also not a distraction to a student.

As they should, because it’s hard to see this as anything but a huge disappointment to owners of new BMWs, many of which are expressly designed and equipped for participation in track days in some level. Just like performance-oriented offerings from Porsche, Ford, Chevrolet or many other automakers, these cars are meant to be on the track. Taking that away because they happen to have the latest safety systems is a huge blow to enthusiasts, and if it becomes widespread, we may as well all give up on fun modern performance cars and just wait for the robots to take over, like some pessimists fear will happen. (Or drive old stuff to the track instead, but then you have a different potential set of safety concerns.)

Regardless of whether your track day group bans these devices or not, always know your car and exactly how it works — and how “off” your safety systems are when you press the button — before you show up to a track day.