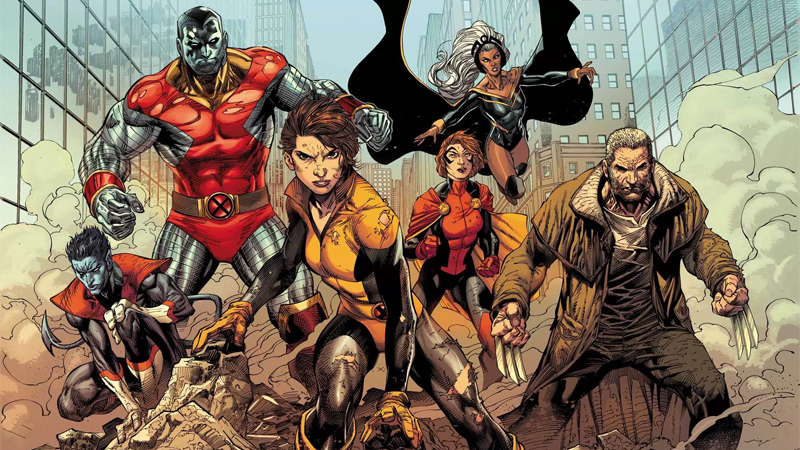 Marvel has announced that it will remove some artwork from X-Men Gold #1, as well as take unspecified disciplinary action against artist Ardian Syaf, after it was discovered that he included coded references to an ongoing religious and political conflict in Indonesia.

Over the weekend, some Indonesian readers started pointing out how a few panels in the debut issue for the new comic series featured references to a currently political situation involving the Governor of Jakarta and the region’s conservative Islamic population. Specifically, Colossus’s shirt seen during a baseball match between the new members of the X-Men team, which read “QS 5:51,” and a building labelled “212” above new X-Men leader Kitty Pryde’s head (her character is one of the most prominent Jewish heroes in Marvel Comic’s roster, a factoid that will become important shortly). 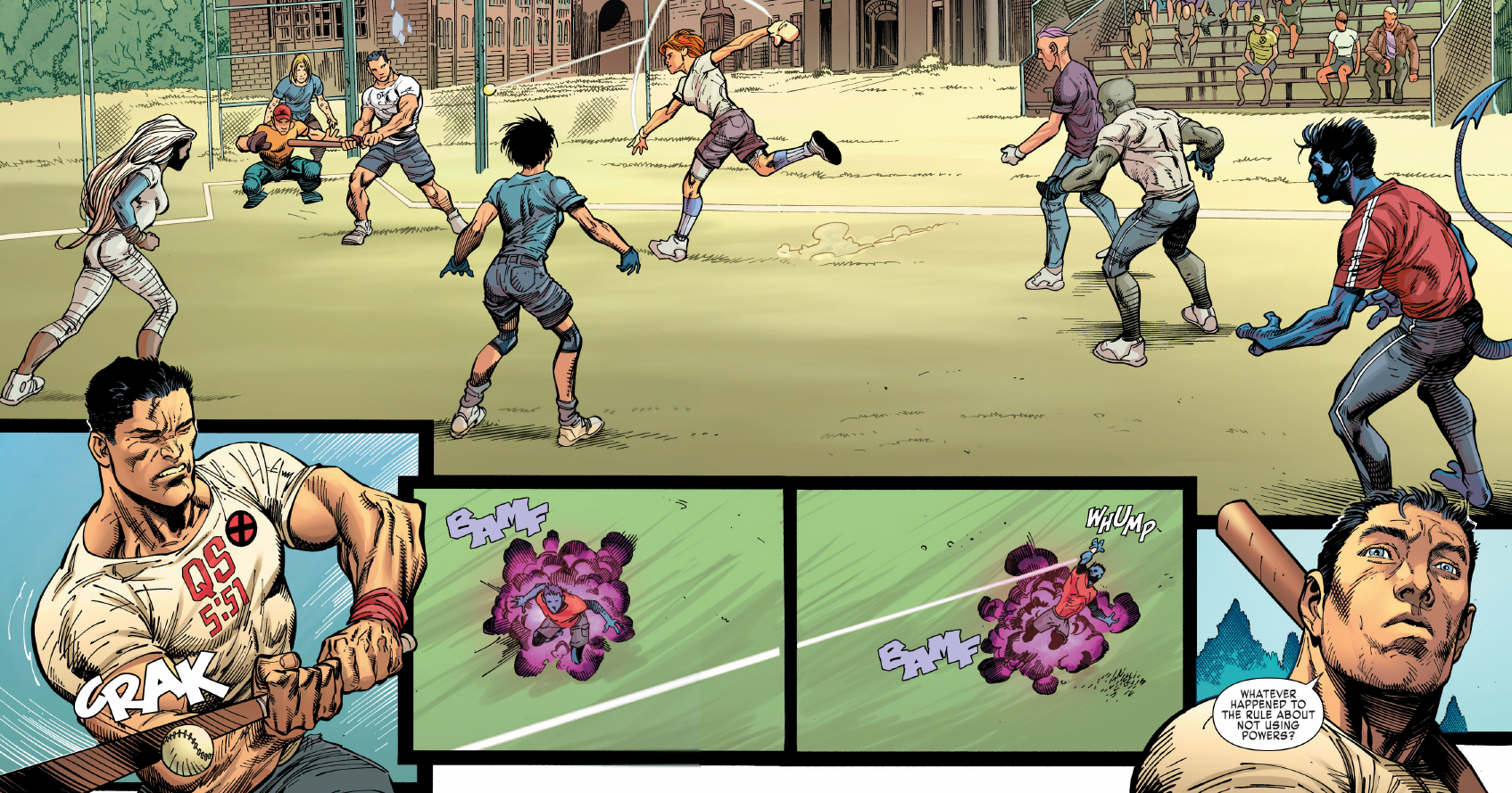 Tjahaja, who was elected in 2014, is Jakarta’s first non-Muslim governor in 50 years (he’s Christian) and the first ethnic Chinese person to hold the position. He’s been relatively popular for his stance against corruption, including among the nation’s moderate Muslim population. However, some conservative Islamists, largely led by the Islamic Defenders Front (also known as FPI), have argued that the world’s largest Muslim-majority nation should not have a leader who isn’t Muslim. They tried to block Tjahaja from becoming governor on the basis of his faith, and they have been accused of committing vigilante acts against religious minorities since the group’s founding in 1999.

Last year, everything snowballed after an edited video surfaced of Tjahaja telling voters that his political opponents were using QS 5:51, a verse of the Quran, to lie to them. It reads: O you who have believed, do not take the Jews and the Christians as allies. They are [in fact] allies of one another. And whoever is an ally to them among you – then indeed, he is [one] of them. The verse, much like some controversial verses in the Judeo-Christian Bible, has been interpreted in different ways. The FPI, specifically, has cited that Quranic verse in the past to defend their views that non-Muslims should not be leading their government. But, despite different interpretations of the text or the situation, many conservative and moderate Muslims agreed that Tjahaja had criticised the Quran.

“The mentioned artwork in X-Men Gold #1 was inserted without knowledge behind its reported meanings. These implied references do not reflect the views of the writer, editors or anyone else at Marvel and are in direct opposition of the inclusiveness of Marvel Comics and what the X-Men have stood for since their creation. This artwork will be removed from subsequent printings, digital versions, and trade paperbacks and disciplinary action is being taken.”

It’s unclear whether Syaf, who is a freelance artist, will continue his working relationship with Marvel. We’ve reached out to Marvel to clarify what kind of disciplinary action will be taken.