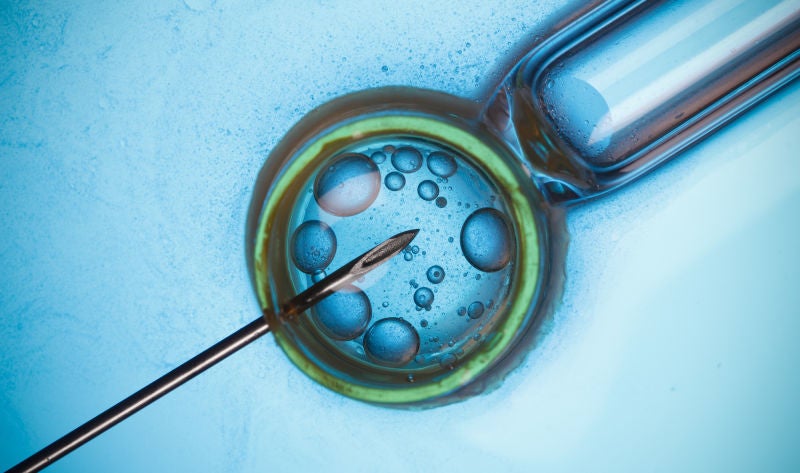 A new document made public this week via Edward Snowden’s leak of NSA documents reveals a fascinating aim of the Signals Intelligence program: The agency, it turns out, monitored international scientific developments in hopes of detecting “nefarious” genetic engineering projects more than a decade ago.

SIGINT is intelligence collected by monitoring electronic and communications signals. In 2013, documents leaked by NSA contractor Edward Snowden revealed the extent of the US agency’s reliance on this kind of intelligence to provide insight into the capabilities and intentions of foreign entities, as well as domestic targets. In the years since, documents have continued to trickle out of the Snowden leak that shed additional light on those efforts.

One such document made public by The Intercept this week describes a use of NSA signals intelligence not previously known to the public. In 2004, an NSA cryptanalyst intern described looking for information about genetic sequencing in the signals intelligence collected by the agency.

“The ultimate goals of this project are to gain general knowledge about genetic engineering research activity by foreign entities,” she wrote, “and to identify laboratories and/or individuals who may be involved in nefarious use of genetic research.”

Working for the Office of Tradecraft for Analysis, her job was developing algorithms to answer specific questions from metadata, looking for genetic sequences in signals and then presumably trying to figure out what kind of research activity those sequences indicated. This shouldn’t be altogether surprising — after all, senior intelligence officials have gone on record calling genetic engineering a “weapon of mass destruction“.

“Given the broad distribution, low cost, and accelerated pace of development of this dual-use [genetic engineering] technology, its deliberate or unintentional misuse might lead to far-reaching economic and national security implications,” an annual worldwide threat assessment report from the Central Intelligence Agency, the National Security Agency and half a dozen other US spy and fact-gathering operations said last year. Also last year, genome editing was added to the list of US national security threats for the first time.

Last year’s report noted that new discoveries “move easily in the globalized economy, as do personnel with the scientific expertise to design and use them”, and pointed out the possibility of using the cutting-edge gene-editing technique CRISPR to edit the DNA of human embryos.

The leaked NSA documents, though, are dated long before CRISPR came on the scene. More than a decade ago, the US government was concerned that foreign entities might be using genetic engineering for evil, be it creating brutal bioweapons or engineered super soldiers.

The single document gives no indication as to whether the program has continued. But elsewhere, there are signs that the intelligence community has only ramped up its efforts to keep tabs on potentially threatening scientific developments. The FBI, the Pentagon and the United Nations bioweapons office all have efforts aimed at monitoring and studying potentially destructive uses of CRISPR. As technology advances, its safe to assume those efforts aren’t going to go away.