King Kong May Extend His Rule To Live-Action TV 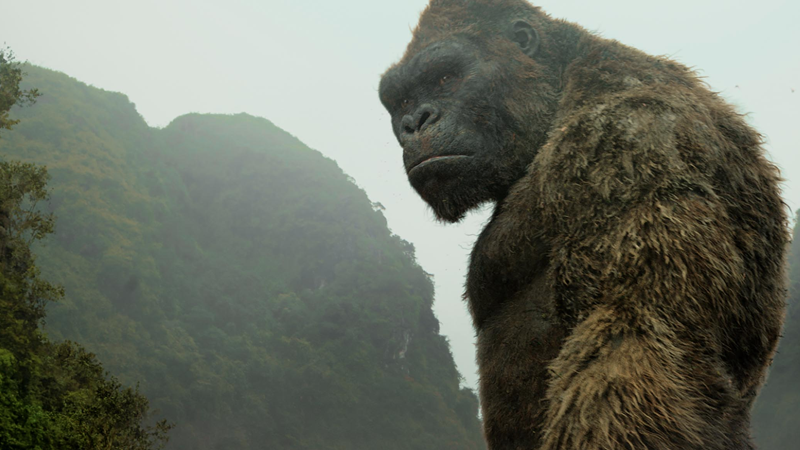 He’s towered over the silver screen for decades, but Kong might soon be heading to live-action TV for the first time — and it has nothing to do with the recent hit movie Kong: Skull Island, weirdly. (Well, other than that they both star King Kong, of course).

Revealed in a press release issued today, the two companies have signed a deal to adapt DeVito ArtWorks’ King Kong of Skull Island novel, itself a continuation of the world in the original Merian C. Cooper King Kong film, with the blessing of Cooper’s family. Written by Jonathan Penner and Stacy Title, the TV series would be a contemporary take on the franchise, a serialised drama with a female lead, who would be in charge of a “multi-cultural ensemble that delves fully into the wonders and horrors of Skull Island and its origins.”

It’s been a good year so far for Kong, given the success of the Skull Island movie (completely unconnected to this new TV venture) and his impending clash with fellow silver screen icon Godzilla, but it’s going to be very interesting to see how a TV show’s budget can deliver giant gorilla action for TV.