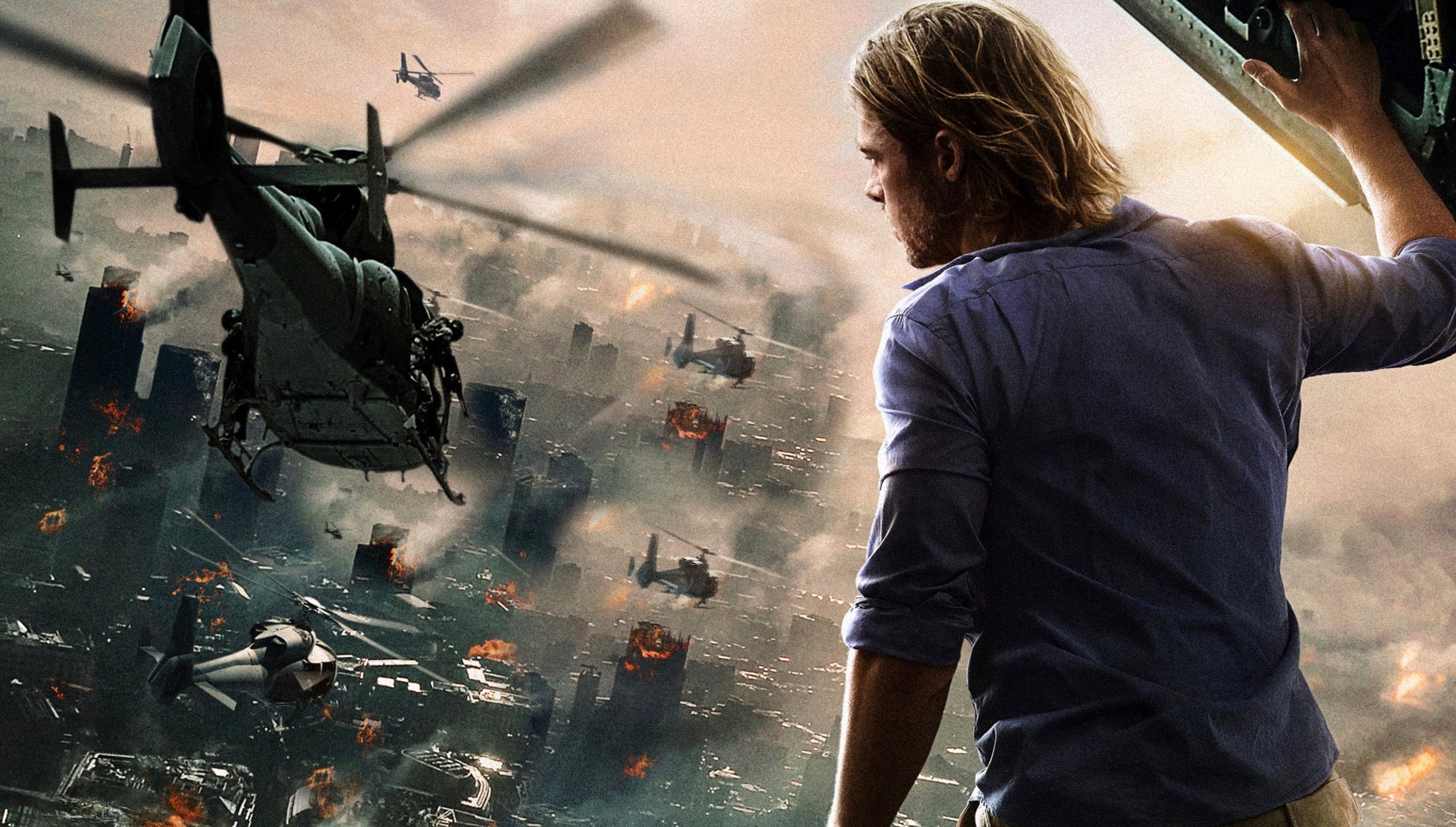 Though the first World War Z was a hit, it’s not necessarily a movie I was excited to see a sequel for. But that all changes with two words: David Fincher.

After months of dancing around, Variety is reporting that Fincher just closed a deal to direct the zombie sequel starting early next year. Brad Pitt will once again star and produce the film, based on the popular Max Brooks book.

Fincher and Pitt are old pals who’ve worked together on three movies you might have heard of: Se7en, Fight Club and The Curious Case of Benjamin Button. Early rumours stated that Pitt really wanted Fincher to join the project and did a fair bit of convincing to get the visionary director on board.

Fincher hasn’t directed a film since 2014’s Gone Girl. In that time, he tried to get a show on HBO called Utopia (but that didn’t work out) and produced a show called Mindhunter at Netflix. He was also considering directing a remake of 20,000 Leagues Under The Sea.

But now, he’s onto World War Z 2 and that’s a very good thing. With his three Pitt movies, as well as Zodiac, The Social Network, Panic Room and others, Fincher has become one of this generation’s best directors. The fact he’ll next tackle action horror genre is something to be excited about, no matter what happens in the film.

World War Z 2 was originally going to be directed by J.A. Bayona and released this winter. He’s currently directing the sequel to Jurassic World.