Future Teens Will Probably Have Better Fake IDs Than We Did 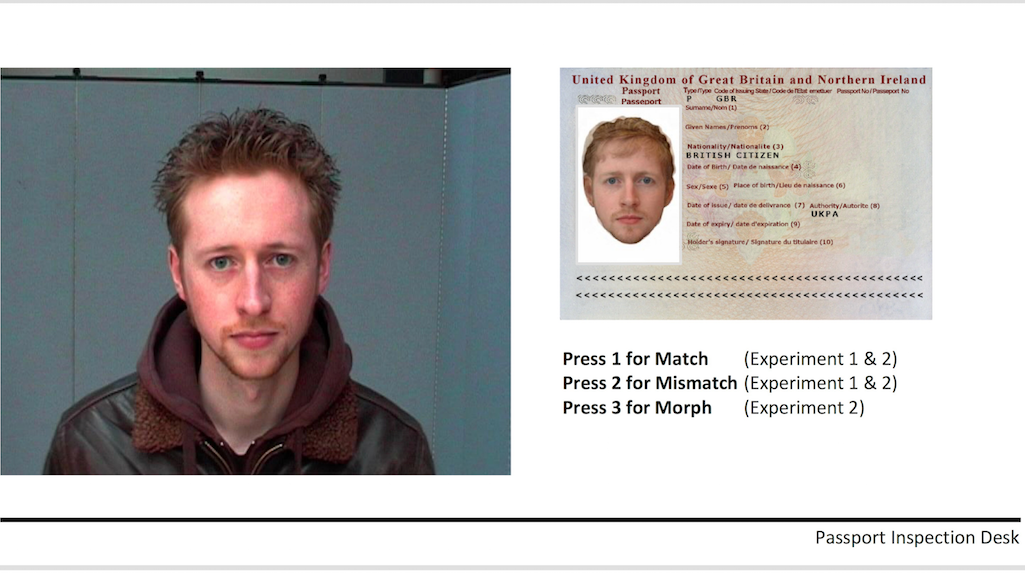 Getting your fake ID snatched at 3AM from a curmudgeonly bouncer is an embarrassing rite of passage too many of us have had to endure. Even if it’s followed by a cathartic cry over a cheap slice of pizza, the experience is a distinctly humiliating one. But the good news is, there’s hope for the thirsty teens of tomorrow: A new study suggests that future fake IDs may be created using a photo manipulation technique to make them appear more convincing.

In a new study published this month in PLOS One, a team of researchers at the University of York were looking to understand identity fraud as it related to passports — not teen drinking — and they did so by merging two strangers’ faces together using an image manipulation software called Psychomorph.

The team created a series of manipulated photographs from the two men — who look vaguely like blonder Tom Hiddleston and red-headed Beck — to the point where the 50-50 morphed image looked like a convincing version of both of them. The images were then placed in passports.

A group of 28 volunteers was then asked to determine which photos were genuine and which were frauds — and overwhelmingly, they were stumped. Sixty-eight per cent of volunteers thought the 50-50 morph was legit. Even facial recognition software on a smartphone thought the 50-50 morph was real about one fourth of the time, so all things considered, it isn’t too embarrassing. In another round, researchers informed participants about the possibility of altered images and they performed much better — but 21 per cent still thought the 50/50 morph was real.

“While 50/50 target morphs were accepted as genuine matches less frequently than genuine photos, they were nevertheless accepted at a surprisingly high level,” the researchers wrote. “An acceptance rate of 68% suggests that this type of image, when used as fraudulent ID, might sometimes serve the purpose of providing acceptable documentation for two different people.”

While the purpose of the study was very clearly aimed at understanding passport identity fraud, it’s only a matter of time until some kid in his bedroom harnesses the research for nefarious activity, like getting a six-pack of beer. I can already hear the teen criminals rejoicing and it makes me SICK.