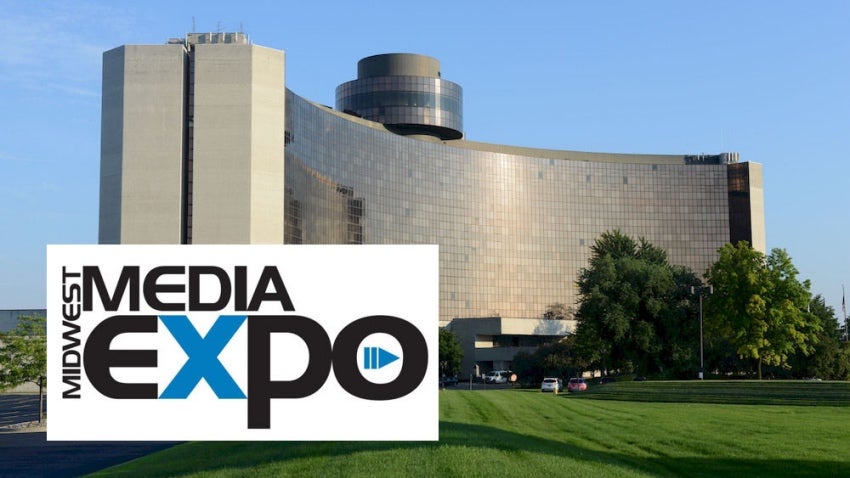 Midwest Media Expo, a mid-sized comic con in the Detroit area, has cancelled this year’s event due to issues with the hotel… three days before the whole thing was supposed to start.

The expo, also called M2X, was started in 2015 by the same people behind Youmacon, a popular anime and gaming convention also based out of Detroit. Special guests for the latest event included Billy West, Maurice LaMarche, Rob Paulsen and rapper mc chris. There were also at least 80 artists scheduled to attend the convention, which was predicted to attract about 8000 attendees this year.

Bad news everybody….The Detroit Midwest Con that I was going to do this weekend was cancelled.
They have rescheduled for November.
Sorry

In an official statement released early Tuesday, M2X chairman Morgan Kollin announced that they chose to cancel the convention “due to circumstances beyond our control”. Kollin didn’t directly speak to those unforeseen events in his statement, but it’s the result of problems between M2X and the Edward Village-Michigan Hotel in Dearborn (where the event was also held last year). We reached out to Kollin and Midwest Media Expo for more information, but haven’t received a reply.

The Edward Village-Michigan Hotel has had its share of problems over the years, including multiple names and ownership turnovers in the past decade (during its latest transition, which happened right around last year’s con, the new ownership reportedly laid off most of the management and sales staff). However, the hotel insists the fault lies with Kollin. A manager at the hotel, who asked not to be named, told us they spent 30 days trying to get in touch with Kollin about the contract, but never got a reply. Then, in the twilight hour, Kollin cancelled.

While it’s true that M2X pulled out of the agreement, and not the hotel, it looks to only be part of the story. According to an email M2X sent to vendors, the hotel’s new ownership couldn’t come to terms with the contract Midwest Media Expo had established with previous ownership, and some attendees and fans say the hotel demanded M2X either pay for the entire reservation up front or terminate the contract. We asked the hotel to comment on this accusation, but they refused, adding they will issue a press release soon. There are also rumours the hotel had Kollin, who personally showed up to plead their case, escorted out by police. The hotel wouldn’t confirm or deny this, instead referring us to the Dearborn Police Department, which refused to discuss any cases over the phone.

For now, it looks like Midwest Media Expo is being rescheduled for November, and organisers are working on issuing refunds for attendees, artists and vendors. Unfortunately, people who purchased airfare or individual hotel rooms will have a hard time getting that money back, and there are likely attendees who still haven’t heard about the unfortunate news.