Deathstroke Is Getting His Own Team Of Teen Titans 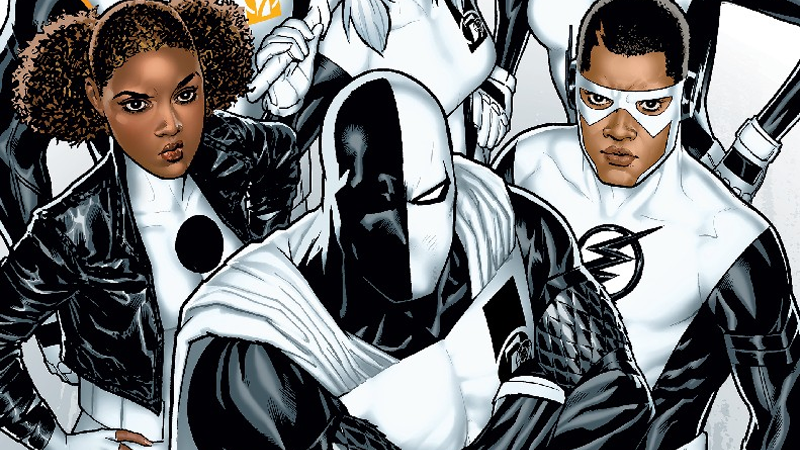 Deathstroke has a… let’s say complicated history with the Teen Titans. After all, one of their most famous stories involves him using a mole on the team in an attempt to destroy them. But in the wake of Deathstroke’s latest tussle with the team, DC comics’ most famous arsehole has a change of heart, and he’s forming his own Titans.

The big change will come in Christopher Priest and Diogenes Nevers’ Deathstroke #21, set in the wake of the upcoming Lazarus Contract event in the Teen Titans book. The recently-released solicitation for the issue appears to indicate that the event will see Slade Wilson thrust into the Speedforce itself (perhaps by the returned Wally West?) When he emerges, he decides to cast aside his mercenary life and become a superhero:

A new day has dawned for Deathstroke. Having emerged from the Speed Force a changed man, Slade Wilson takes aim at living a better life — a life in service of justice. But when the world refuses to accept the new Deathstroke, Slade recruits a group of young heroes to join him including including former Teen Titans, Kid Flash and Power Girl, his children, Rose and Jericho, and the bombastic Terra! But has Slade truly shed his villainous past? And what other shadowy forces are working against him? Find out as Deathstroke’s bold new direction begins here!

So yes, Deathstroke is a hero now. And even when no one around him trusts that sudden change, he’s going to carry on and form his own superhero team (including Power Girl, Kid Flash, Terra, and his kids, Rose and Jericho). 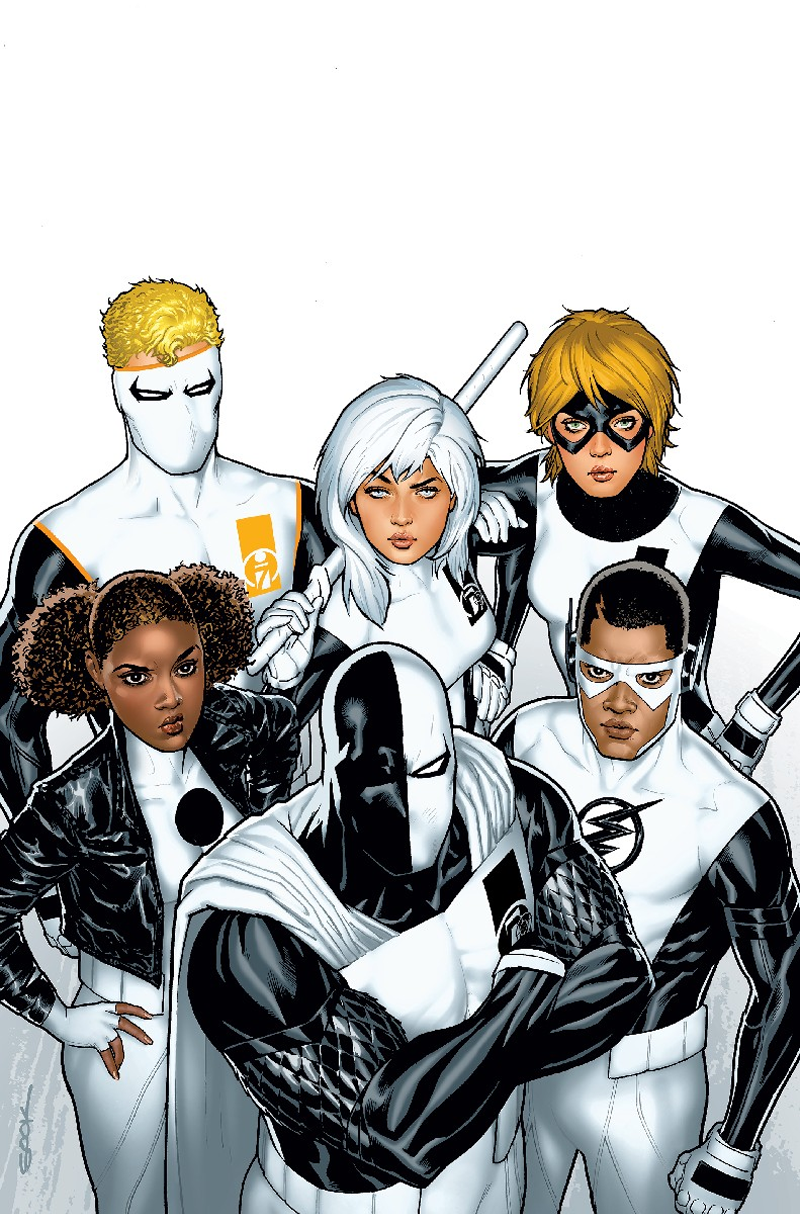 Over the years Deathstroke’s role in DC’s comics has sort of muddled between him being a full-on villain or a bit of an antihero, but this seems to mark a big change for Slade, especially considering Priest’s Rebirth run on the character has seen Deathstroke return to his classic villainous roots. Can the life of a hero last for a man like Slade Wilson? We’ll have to wait until Deathstroke #21 hits shelves in July to find out.