Netflix’s Plan To Change Its Rating System Is Troubling

Users shouldn’t rely on the horde of unwashed masses to make their movie and TV viewing decisions for them. But still, rating systems are useful. Netflix five star system has been in place for years and it can be handy, especially if you just want to look at the top rated picks. That’s all about to change. 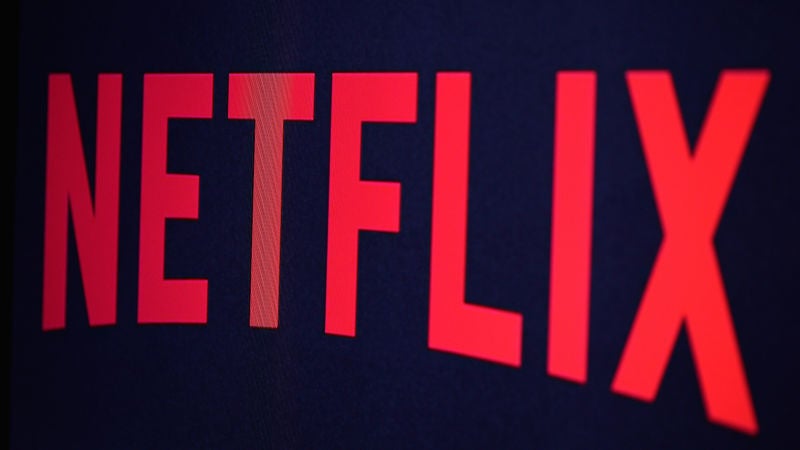 Your Favourite Netflix Shows Might Soon Look Different On Your Phone

How do you watch Netflix? If you live in the US, Canada or Australia, you probably primarily watch your favourite shows or movies on your TV -- or at the very least a laptop -- but thanks to features like offline viewing and more generous mobile data plans, mobile usage has increased. This is especially true in markets such as India, South Korea and Japan. The challenge, however, is that nearly every TV show or movie you watch on Netflix was designed to be viewed on a larger screen.

Netflix vice president of product Todd Yellin announced at a press briefing today that the video streaming service will be switching to a simpler thumbs up/thumbs down system of rating films. The new method has been in beta for a while and you may already be seeing it. Yellin told reporters that the company saw a 200 per cent increase in user ratings over those months and it will roll out to everyone in April.

“Five stars feels very yesterday now,” Yellin said. “We’re spending many billions of dollars on the titles we’re producing and licensing, and with these big catalogues, that just adds a challenge.”

For Netflix, this Siskel and Ebert-style rating system is primarily about increasing the number of people who rate its offerings. More data is always better in the world of tech. But even though Roger Ebert would give his signature thumb-approval on television, if you actually read his reviews, there was always a star rating as well.

What will be lost here? It’s tough to say. People will certainly have to make a binary decision about how much they liked a film. Movies that might be a solid three stars could be relegated to the dumping grounds of users just deciding to say “nah”. 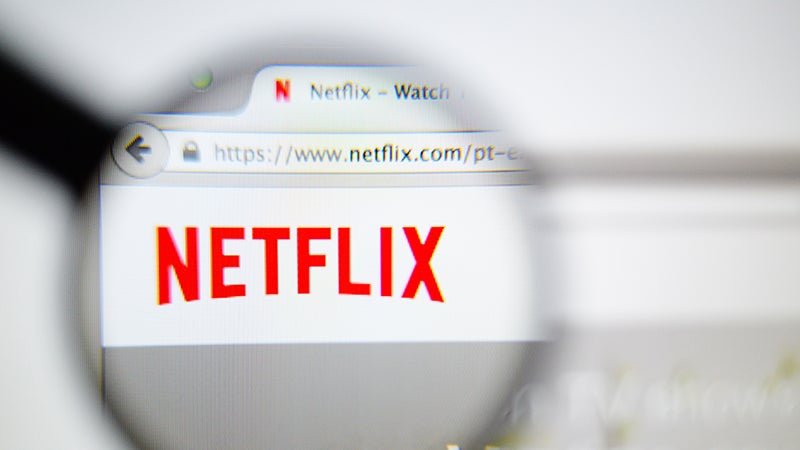 14 Netflix Hacks To Help You Binge Like A Pro

Netflix had some 75 million paying subscribers around the world -- but how many of those people are getting the most out of their subscription? You can supercharge your viewing experience with these browser extensions and online apps that will take your Netflix game to a whole new level.

There’s also the worry that Netflix is continuing the charge of feeding people the same old crap and leaving little room for discovery. Outside of the political implications of the “social bubble”, many people feel that Facebook has become more and more boring as it refines its news feed to deliver what it already knows will get a reaction from you. And we all know that a simple like button didn’t turn out to be enough for Facebook users.

It would be nice if Netflix would offer more choice for how its customers want to browse. A slew of websites and extensions offer better ways to browse the service. Entertainment sites regularly round up what’s coming and going from the Netflix options each month. There has to be a better way. Like, giving people more options right there in the interface.

Time will tell if this system works or is hobbled by people knee-jerk hitting thumbs down whenever they see things like Woody Allen’s face.