More Proof The NBN Is A Political Football 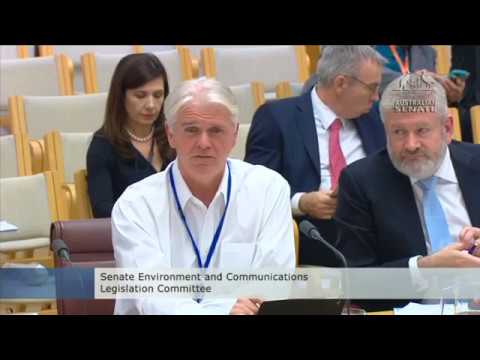 Welcome to 2017. Malcolm Turnbull claimed everyone in Australia would have 25Mbps internet by now. I can’t speak for the rest of you, but I’m getting about 15Mbps and my suburb isn’t getting the NBN until 2019.

Yesterday The Greens published the above video on its YouTube page. It’s footage from a recent Senate Environment and Communications Legislation Committee meeting. Obviously this is a partisan statement about Malcolm Turnbull and broken promises, but it does highlight a number of issues: mainly the NBN’s status as political football has hampered the NBN to the point where it’s a broken down, busted up abomination. Even this video, intended obviously as a ‘gotcha’ to Turnbull and a failed election promise, exacerbates the problem. This isn’t about our internet it’s about making the opposition look bad instead of searching for workable solution.

It’s an interesting video regardless, and features Greens Senator Scott Ludlum first taking current Communications Minister Mitch Fifield to task from Turnbull’s broken promises, then asking NBN CEO Bill Morrow about his recent comments regarding Gigabit internet speeds. If you have any interest on the continual bungling of the NBN project feel free to watch, groan and get a little bit frustrated.