Malaria Mosquitos Have A Second ‘Nose’ Just For Smelling Humans 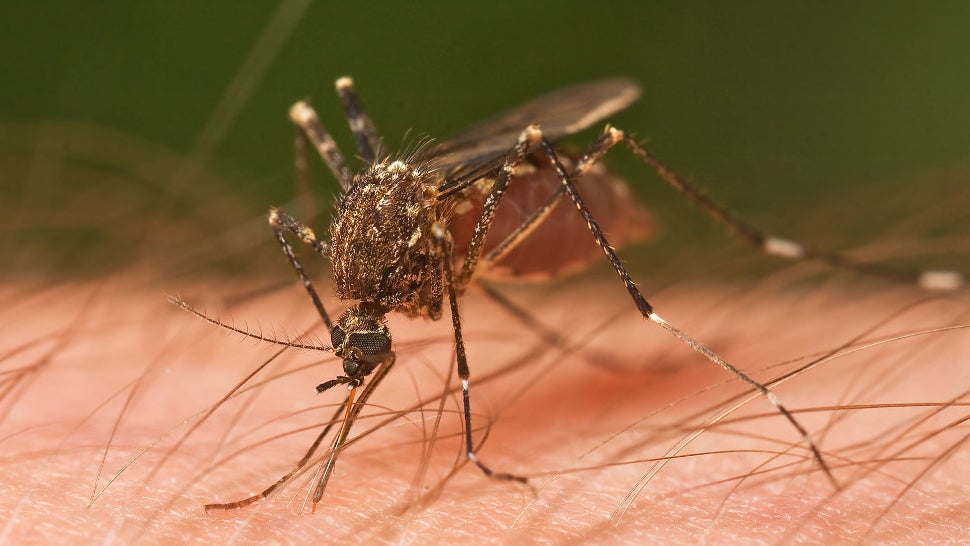 Researchers at Vanderbilt University have found a secondary set of odour sensors on female malarial mosquitoes that appear to be specifically tuned to sniff out humans. While admittedly disturbing, the discovery could lead to new ways of combating malarial mosquitoes and the dreaded disease they carry.

It’s hard to not be impressed by the mosquito, an animal linked to more human deaths per year than another other creature on this planet. The modus operandi of the female mosquito is simple, yet effective: Find a host, suck its blood, lay a batch of eggs. Arguably, the first step of the process is the most critical, and mosquitoes have evolved a powerful sensing system that allows them to seek out their blood meals.

To find a host, female mosquitoes use their highly specialised odour sensors to detect traces of carbon dioxide exhaled by animals. As the insect gets nearer to a potential target, other scents exuded by the animal lets it know whether it’s a desirable host. For malarial mosquitoes, humans are prime targets; malaria and malarial mosquitoes have co-evolved, where the virus takes advantage of a unique component found in human blood that allows the disease to grow. After consuming her blood meal, the mosquito changes focus, and uses her sensitive sense of smell to search for stagnant water, where she lays her eggs.

The mosquito’s “nose” isn’t a nose in the conventional sense. It consists of three parts: Antennae, proboscis and a pair of mouth appendages called palps. These palps are laced with tiny hollow sensory hairs called sensilla that are filled with daunting array of odour sensors, allowing the female mosquito to distinguish among thousands of different aromatic compounds.

Researchers at Vanderbilt University have been studying a family of nearly 80 odourant receptors (ORs) in the malaria mosquito Anopheles gambiae. Strangely, many of the Anopheles’ ORs don’t respond to a bunch of human odours that the mosquitoes are known to detect, leading the researchers to suspect the presence of a secondary sensing system.

And indeed, this suspicion led to the discovery of a more primitive olfactory system, ionotropic receptors (IRs), in the mosquitoes — one which Anopheles uses specifically to detect humans. But this discovery didn’t come easy, as the researchers weren’t sure which particular human odour or odours this sensor was tuned into. After painstakingly exposing the IRs to virtually every stench produced by humans, the researchers learned that the secondary sniffing system gets activated in the presence of two classes of compounds found in human sweat: Carboxylic acids that give off a distinctive vinegary tang, and ammonia derivatives called amines.

Ionotropic receptors have been discovered before in fruit flies, but this is the first time this sensing system has been detected in mosquitoes. The scientists would like to study the IRs further to learn more, as they suspect this olfactory system can detect infrared radiation and humidity levels. Which, if confirmed, wow. 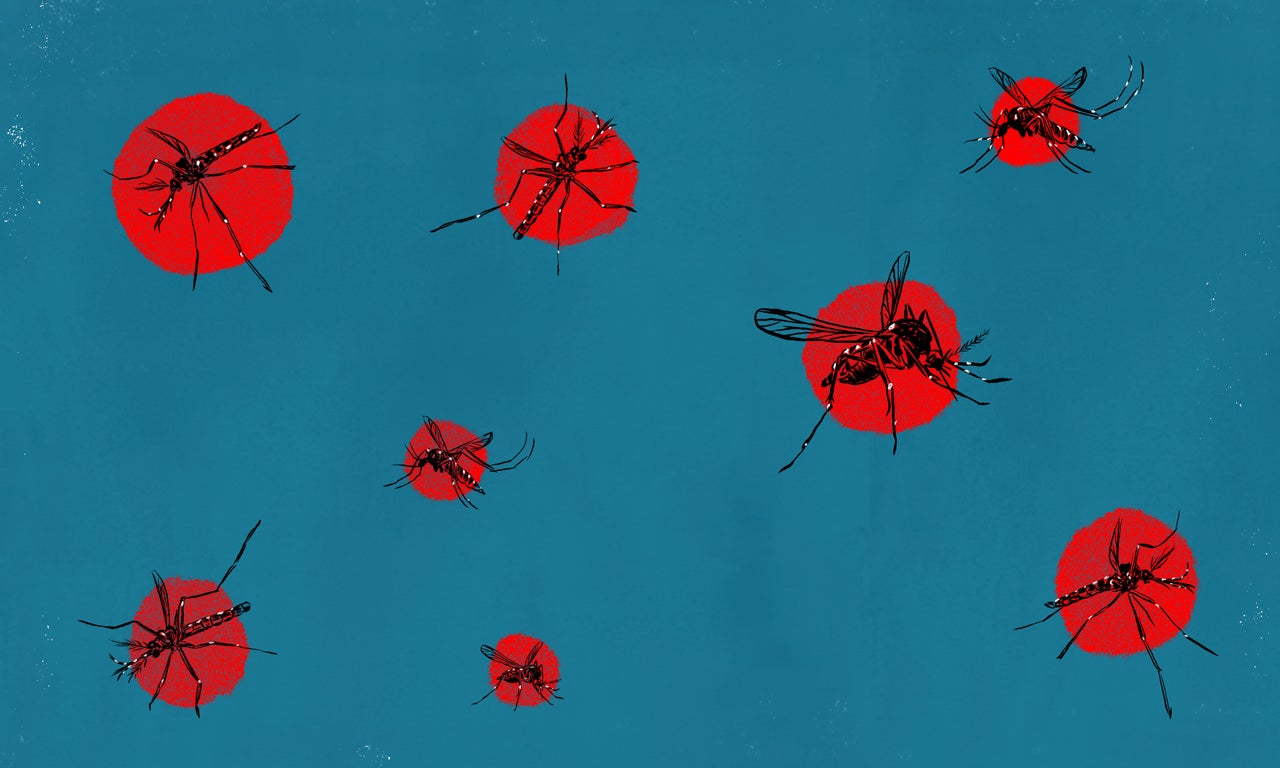 It's Time To Declare War On Mosquitoes

Zika is now a global emergency, and the latest in a long string of mosquito-borne viruses to afflict humanity. Mosquitoes truly suck, and the time has come to do something about them. Here's how science will help -- and why a war on mosquitoes doesn't mean we have to wipe them off the face of the planet.

Armed with this discovery, researchers are a step closer to understanding all the nefarious ways that mosquitoes are able to track humans, and develop effective countermeasures. Such countermeasures could include everything from finding ways to mask human scent, through to gene drives that could disable the mosquito’s human-specific olfactory capacities.