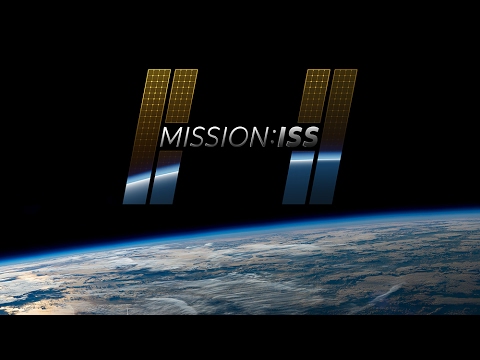 Mission: ISS is the result of a collaboration between NASA, the European Space Agency, and the Canadian Space Agency. Described as a “true-to-life simulation”, as long as you have an Occulus Rift VR headset, you too can explore space and “experience the sensation of microgravity”.

“Based on NASA models as well as direct input and feedback from multiple astronauts and the NASA VR Lab in Houston, Mission: ISS recreates the International Space Station in painstaking detail,” Occulus says.

“While many of us dream of becoming astronauts, only about 500 people have ever been to space. Thanks to Mission: ISS and Oculus Touch, you can use your own hands as you dock incoming cargo capsules, conduct spacewalks, and perform mission-critical tasks. Now anyone, anywhere, can experience the breathtaking view of Earth from orbit.”

You can grab it here, now, for free.