Following the deaths of five patients, Juno Therapeutics has decided to pull the plug on an experimental cancer treatment that boosts the power of a patient’s immune cells. The news comes just days after the company’s rival, Kite Pharma, announced its success with a similar method, showing there’s still hope for this potentially revolutionary gene therapy.

Called JCAR015, the therapy was being used to treat adults with acute lymphoblastic leukemia (ALL), a cancer of the immune system. Back in July 2016, three patients died while participating in Juno’s Phase II clinical trial, known as ROCKET, prompting the FDA to suspend the therapy. The trial was eventually allowed to continue, but it was suspended yet again in November following two more deaths. These setbacks, in conjunction with a rash of criticisms accusing the company of hiding the deaths from the public and “going way too fast” with the trials, has finally led Juno to put the brakes on the program entirely. 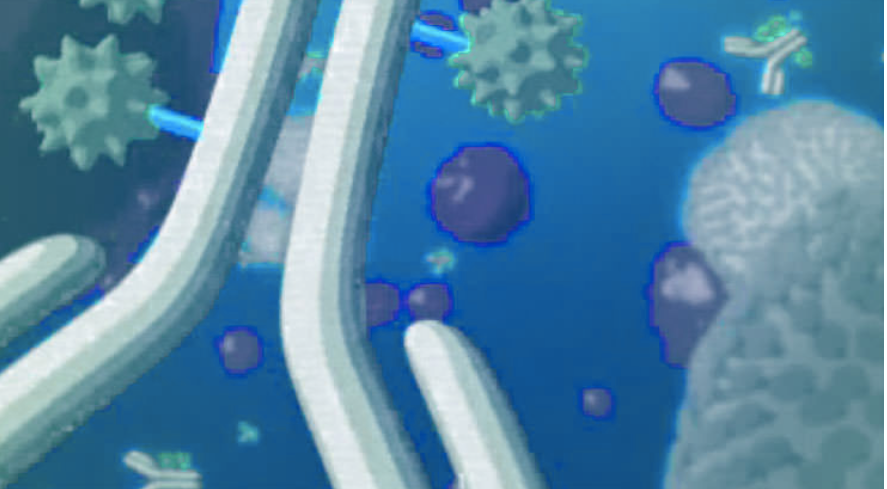 Yet Another Cancer Drug Trial Is On Hold Following Patient Deaths

As 2016 draws to a close, two of what started out as this year's most promising new cancer therapies have ground to a halt amidst patient deaths during the experimental treatments.

“We have decided not to move forward with the ROCKET trial or JCAR015 at this time, even though it generated important learnings for us and the immunotherapy field,” noted Juno President and CEO Hans Bishop in a statement. The CEO restated the company’s “commitment to developing better treatments for patients battling ALL,” adding that “an approach using our defined cell technology is the best platform to pursue.”

This platform, known as CAR-T, produces genetically juiced-up immune cells that are reintroduced into a patient’s bloodstream, preventing cancer from spreading and taking hold. Considerable buzz has emerged in light of this (potentially) revolutionary gene therapy, particularly after early results came in from a clinical trial showing that 94 per cent of approximately 35 terminally ill patients who were treated with CAR-T went into remission.

Unfortunately, however, this new immunotherapy has also directly resulted in patient deaths, likely due to a reaction between chemotherapy drugs and the CAR-T treatment. Juno blamed the deaths on a change to the trial’s original protocol — specifically, the addition of the chemo drug fludarabine alongside the chemo drug cyclophosphamide. Troublingly, one of the patients who died was not receiving chemotherapy at all, throwing Juno’s claim into doubt.

As noted, Juno may be giving up on JCAR015, but it’s not giving up on CAR-T as a concept. To that end, the Seattle company is focusing on its second CAR-T treatment. Called JCAR017, it has shown early promise in treating diffuse large B cell lymphoma (DLBCL), which is the most common form of non-Hodgkin lymphoma. As reported in STAT, an early Juno trial on 19 patients had a positive effect on 42 of participants over three months, and the company plans to launch a larger study later this year.

But at this stage, Juno has fallen a bit behind. There are two other major players currently working on their own CAR-T treatment for DLBCL, namely Kite Pharma and Novartis. On February 28, Kite announced some exceptionally promising results from its clinical trials, showing that 82 per cent of some 100 patients saw their cancer shrink by half at some point. The Santa Monica-based company now plans to file for FDA approval. Novartis plans to do the same by the end of the year.

The race for this treatment — estimated to be worth $US1.5 ($2) billion in annual sales — is moving ahead a swift pace, while Juno Pharmaceuticals is now forced to play catch up.