The Federal Government wants to ban unvaccinated children from attending childcare centres, with Prime Minister Malcolm Turnbull writing to state and territory ministers urging them to strongly consider the proposal.

Queensland, New South Wales and Victorian childcare centres already have the ban in place, but Turnbull said “this has got to be a concerted national effort by all governments to ensure all our children can be vaccinated. No jab, no pay, no play.”

“I applaud Mr Turnbull standing up along with Labor against the anti-vaccination brigade,” Mr Shorten said.

“I’ve written to Mr Turnbull last week and said one thing the Federal Government can do without just putting all the problems back on the states is to have a national education campaign.”

One Nation leader Pauline Hanson recently called the ‘no jab, no pay’ government policy as a “dictatorship”, saying parents should “do their own research” into vaccinations.

The recent Australian Child Health Poll, which surveys 2,000 parents, revealed one in three parents “still hold concerns” about vaccinations, one in 10 believe that vaccines can cause autism despite medical research showing no link.

The only study to ever claim to provide a link between vaccines and autism was retracted from publication. Its author, Andrew Wakefield, was shown to have falsified data, his “science” proved to be fraudulent, riddled with conflicts of interest and so void of ethics that the British General Medical Council removed him from the medical registry. He’s no longer allowed to practice medicine in the United Kingdom. 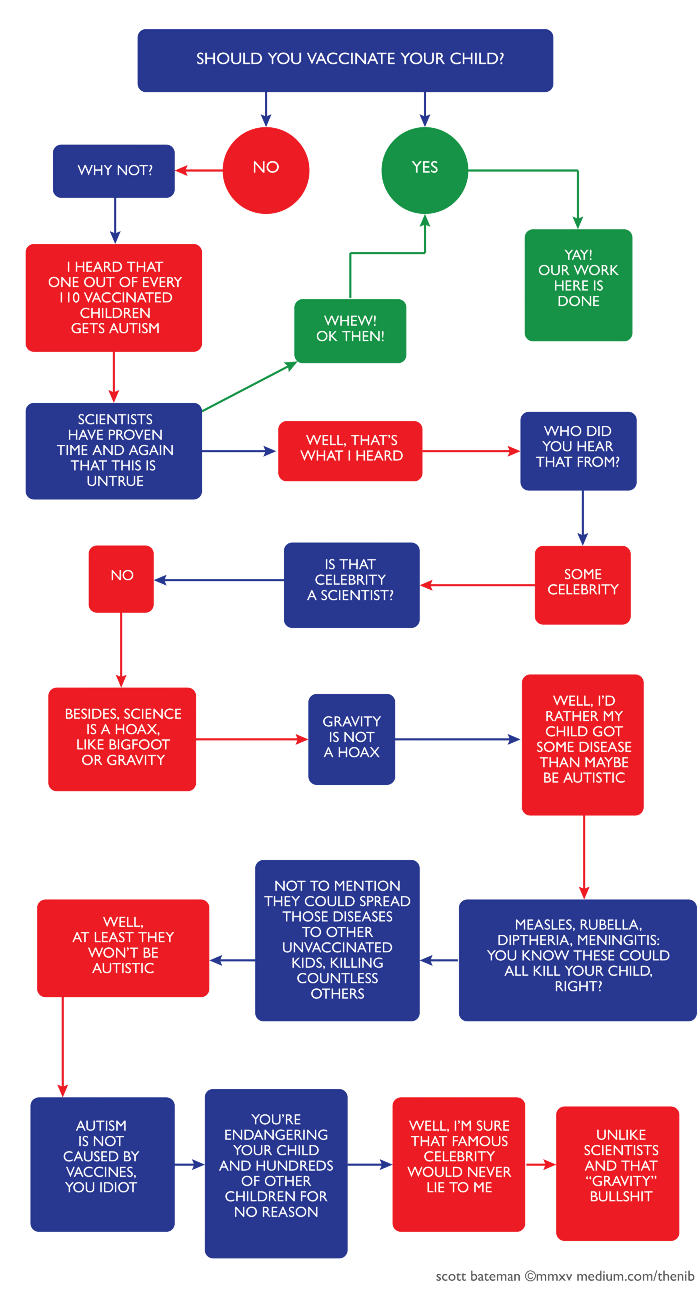