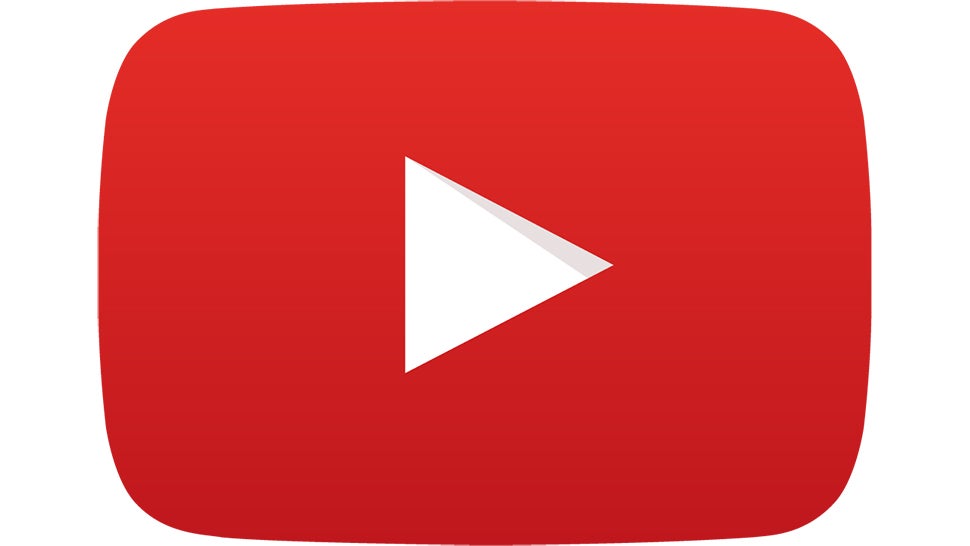 The trolls over on 4Chan’s politics board noticed a curious YouTube glitch this week that allowed them to drive down subscriber numbers on any channel their tiny hearts desired. Yesterday, the Team YouTube Twitter account announced that uh, yeah, there’s a bad bug rapidly dropping subscriber counts.

Yikes! Starting Monday, in some cases, we accidentally started counting two unsubs for the price of one. We’re working on a fix!

4Channers on /pol/ realised that they could target their most hated video channels by simply subscribing and unsubscribing. Because an unsubscribe counts as two they could theoretically kill the subscriber numbers for a channel like the left-leaning Young Turks.

In reality, this wasn’t really doing anything except maybe giving an admin a brief panic attack. “No actual subscribers are lost, it’s only the count that is incorrect at the moment. We’re working to fix the numbers,” Team YouTube wrote.

But the discovery of the bug is notable for the fact that it was an absurdly easy exploit to use for harassment, as well as due to lingering paranoia about YouTube’s secretive practices. Top YouTubers are often complaining about mysterious drops in subscriber counts or confusing abnormalities in the payouts they get for views. The company always maintains that things are normal. The developer’s transparency about this bug and quick action to fix it could make the YouTube stars relax or it might just make them more paranoid.