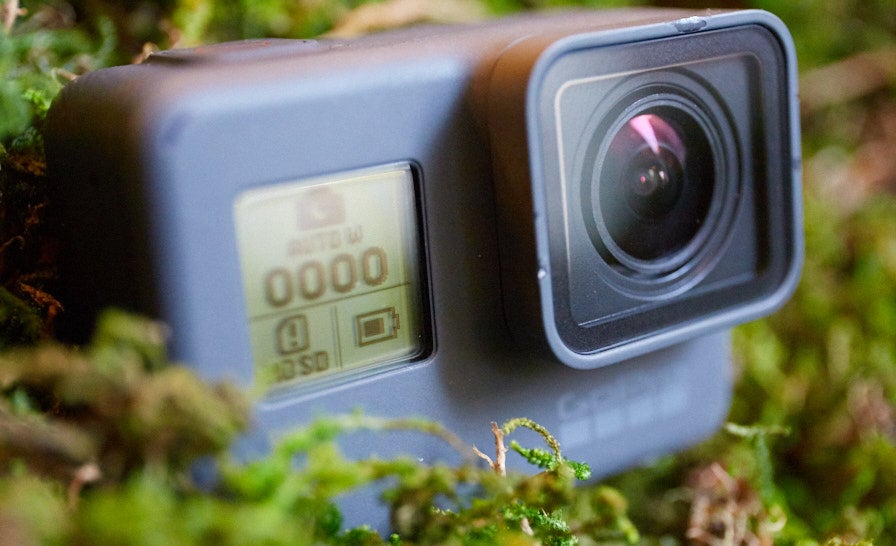 GoPro hasn’t had the best of times recently. First, there was the recall of its malfunctioning Karma drone, which it only just started selling again. Now it appears the company lost a chunk of money last year, to the tune of $US373 ($485) million.

According to The Verge’s Sean O’Kane, GoPro’s sad figures are thanks to three consecutive flat quarters in 2016.

Q4 did its best to make up for it, generating $US540 million, but it wasn’t enough to push the company into the black for that year.

While the Karma recall certainly hurt the GoPro’s bottom line, it was originally launched towards the end of already quiet 2016. In both 2014 and 2015, GoPro managed multiple new products, with releases starting around mid-year. Aside from the Karma, 2016 only saw the arrival of the Hero5 and that came out in September.

With the Karma back on sale and the Hero6 a lock for release this year, it’ll be interesting to see GoPro’s financials come the end of 2017.